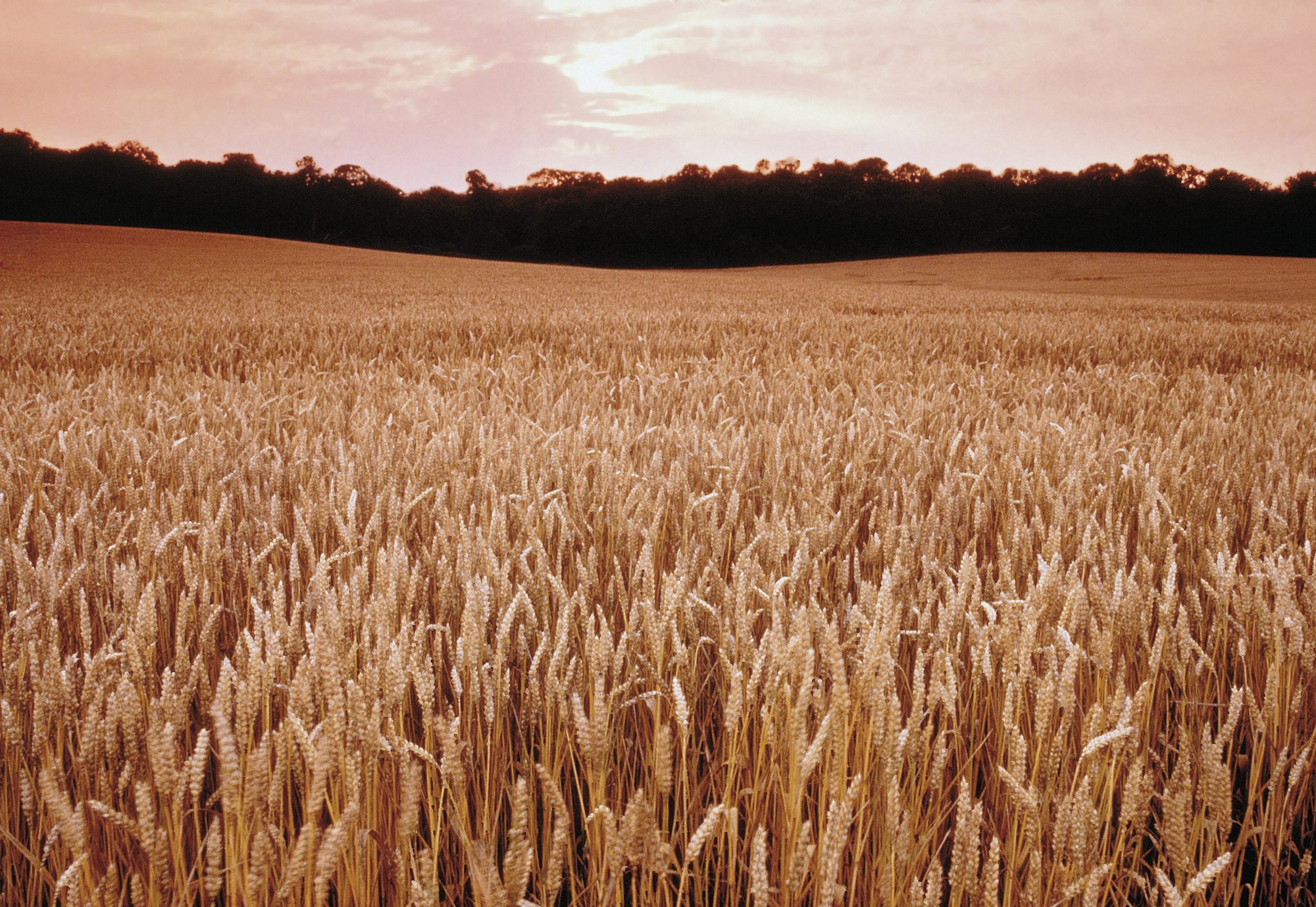 Researchers at the University of California have found a way of reducing the amount of nitrogen fertilisers needed to grow cereal crops.

This is welcome news to farmers in the United States – not only will they save billions in fertiliser costs annually, but they will also be benefiting the environment.

Eduardo Blumwald, a distinguished professor of plant sciences, is the one to be thanked for making the discovery. Published in the journal Plant Biotechnology Blumwald has found a new pathway for cereals to capture the nitrogen they need to grow.

What is nitrogen pollution?

Nitrogen is essential to plant growth and agriculture depends on it to boost productivity.

However, much of the chemical fertiliser is lost and leaches into the soil and groundwater leading to contaminated water resources, increased greenhouse gas emissions and human health issues.

Therefore, Blumward’s research is of great significance to the agricultural business because it could create a sustainable alternative.

“Nitrogen fertilisers are very, very expensive,” Blumwald comments. “Anything you can do to eliminate that cost is important. The problem is money on one side, but there are also the harmful effects of nitrogen on the environment.”

Blumward’s research centres around increasing the conversion of nitrogen gas in the air into ammonium by soil bacteria. This process is known as nitrogen fixation.

Both peanuts and soybeans, and other legumes, have root nodules that can use nitrogen-fixing bacteria to provide ammonium to the plants.

However, cereal plants like rice and wheat are not able to do this and instead must rely on taking in inorganic nitrogen, such as ammonia and nitrate, from fertilisers in the soil.

Blumward explains: “If a plant can produce chemicals that make soil bacteria fix atmospheric nitrogen gas, we could modify the plants to produce more of these chemicals.

“These chemicals will induce soil bacterial nitrogen fixation and the plants will use the ammonium formed, reducing the amount of fertiliser used.”

The team used chemical screening and genomics to identify compounds in rice plants that enhanced the nitrogen-fixing activity of the bacteria.

Once they had identified the pathways generating the chemicals they then used gene editing technology to increase the production of compounds that stimulated the formation of biofilms. Those biofilms contain bacteria that enhanced nitrogen conversion.

As a result, the nitrogen-fixing activity of the bacteria increased alongside the amount of ammonium in the soil for the plants.

“Plants are incredible chemical factories,” he concludes. “What this could do is provide a sustainable alternative agricultural practice that reduces the use of excessive nitrogen fertilisers.”

It’s not just cereal crops that can benefit from this process, the pathway could also be used for other plants. The University of California has already filed a patent application on the technique which is pending.