Here, two policy analysts from the Organisation for Economic Co-operation and Development (OECD) talk to Open Access Government about the Zero Carbon Bill

In November 2019, the New Zealand parliament adopted its Zero Carbon Bill. This landmark piece of legislation, one of the ﬁrst to bind a government’s policies to climate change objectives, was saluted by international observers. It is noteworthy that agriculture, for the ﬁrst time, was an integral component of binding national mitigation legislation and that this was achieved with the broad agreement of farmers.

In a country where 48% of emissions originate from agriculture (New Zealand Government, 2019), the sector’s participation was essential. However, incorporating farm emissions into the national mitigation policy required careful consideration of the trade-oﬀs, especially as the agrofood industry contributes over 63% of the country’s total exports (OECD, 2019a).
Globally, agriculture represents about 12% of total greenhouse gas (GHG) emissions, but this total increases to 21% when considering land-use changes, including deforestation, caused by agriculture. Agriculture could overtake energy to become the biggest source of global emissions by mid-century (OECD 2019b). In New Zealand and the world alike, most of agriculture’s emissions arise from livestock (methane) and fertilisers (nitrous oxide).

These simple observations have led to discussions about the need to regulate fertilisers and reduce the consumption of red meat and dairy products. However, the social and political challenges for doing this are far from trivial, given that agriculture is required to feed a growing world population and livestock remain an important source of nutrition, particularly on marginal land not suited to cultivation.

This may explain, in part, why agricultural emissions have not been part of the core negotiations of any conference of parties of the United Nations Framework Convention on Climate Change (UNFCCC) thus far. It may also explain why only a few countries have included speciﬁc agricultural policies in support of the mitigation targets set out in their National Determined Contributions (NDC) targets until now. To inform the policy debate, we analysed a range of policy options at the global and farm levels, with a series of economic models. As with any other sector, a C tax (or an equivalent emission-trading scheme) is the most eﬀective way to reduce emissions, but it reduces the income of farmers and, to a lesser extent, raises food prices.

In contrast, rewarding farmers for the same level of reduced emissions could be half as eﬀective, but not aﬀect food security, food prices or farm incomes. It would also be costly to taxpayers, although this cost is dwarfed by existing agriculture support globally, suggesting that a reallocation of agricultural subsidies could easily support substantial action on mitigation in the sector (OECD, 2019b). We also explored the potential of other policies, such as taxing fertilisers or animals, to reduce measurement costs. However, these were shown to be much less eﬀective than policies that tax emission more directly, even after accounting for the savings in measurement costs. In contrast, the elimination of food waste and changes to lower emission diets have very good emission potential, yet there remains little policy guidance on how to do this.

Furthermore, food waste elimination involves a cost for farmers and potentially for consumers, while dietary changes would also be problematic for farmers, particularly for those in the dairy and red meat industry. A parallel issue of importance for governments, for all these options, is the risk of “emission leakages”, which occur when country eﬀorts to reduce GHG emissions are oﬀset by increased emissions from countries without mitigation policies. Our simulations suggest that this may be important, but would only partially diminish the impact of mitigation eﬀorts by early movers: 30% of the emission reductions from a C tax applied only in OECD countries could be leaked into other countries. Such leakage is far less likely to occur with an abatement subsidy.

How does the New Zealand policy accord with our ﬁndings? The government opted for a market-based solution, as agriculture emissions are planned to progressively enter into their national emission-trading scheme. Current plans are to grant farms 95% of their emission credits for free, requiring them to purchase the rest, as of 2025, with the aim to increase the required share of purchased credits in the longer term.

For farmers, the focus is on methane, the sector’s dominant emission source, whereas nitrous oxide emissions will be targeted via an emission tax on companies selling nitrogen fertiliser. Despite the export orientation of the sector, the threat of non-mitigating competitors encroaching on New Zealand’s export market share was not seen as prohibitive.

Instead, the government’s view is that it will set a standard for others to follow and those other countries’ consumers may actually embrace NZ’s products even more. A further consideration could be the moves by important markets, such as the European Union, to develop a carbon border adjustment tax (even if farming may not be the ﬁrst target of such an eﬀort). While the international advantages of being an early mover on mitigation may be negligible in the short run, they should increase with time. 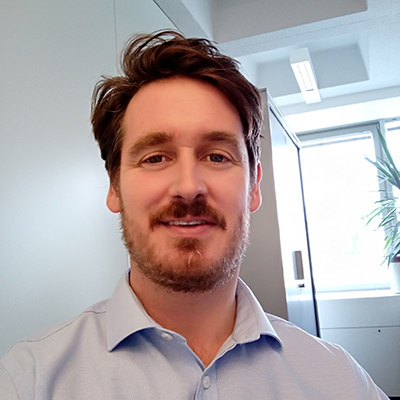 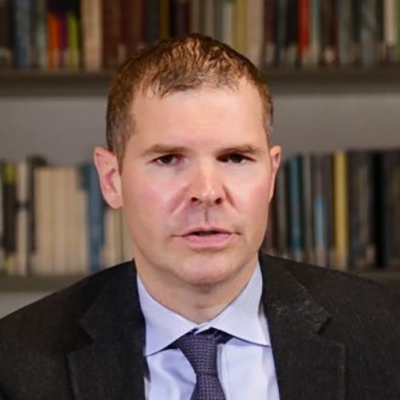