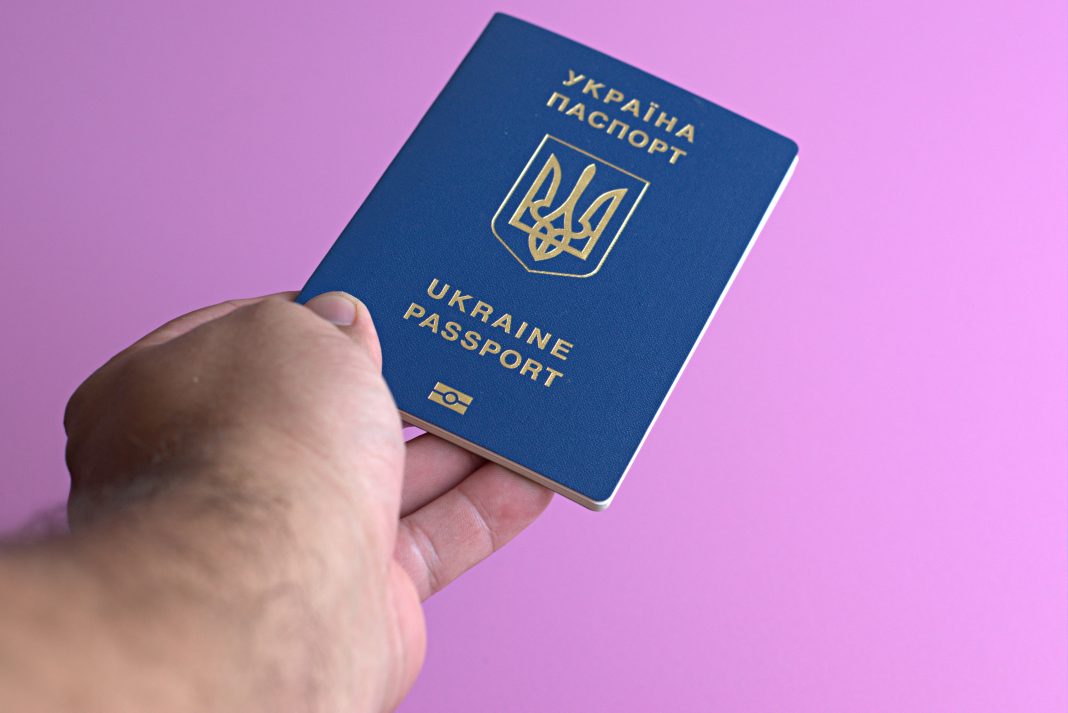 The UK’s visa process needs to be sped up to grant up to 200,000 refugees from Ukraine – currently, only 300 Ukrainian refugees have been let through

The UK has slowly begun to increase visa options and offers to refugees fleeing Ukraine.

Russia has launched a full-scale invasion on Ukraine – determined by neighbouring states and NATO alliances as an ‘unprovoked’ attack – refugees are now spilling from the borders to escape the military brutality.

However, in a promise to grant around 200,000 refugees from Ukraine into the country with more relaxed visa opportunities, the UK has been met with much criticism as an intense visa process has only admitted 300 Ukrainian refugees so far.

Following much change and alteration to visa policies, the UK Prime Minister Boris Johnson has now advised that his government’s own figures on the number of approved UK visas for Ukrainians fleeing war have been incorrect, following criticism across the UK.

The Home Office stated that “around 50” visas had been given to refugees, under the Ukraine Family Scheme as of 10am on Sunday, this “uncapped” family reunion route is meant to support hundreds of thousands to enter the country, as well as the promised humanitarian scheme under which people can sponsor others coming from Ukraine.

Home Secretary Priti Patel said: “This is a very generous and it is an expansive and unprecedented package.”

According to statistics from the UN, so far other countries have taken in:

Over 183,000 people have moved from these countries to others in Europe

Priti Patel, commenting to the Sun, said that her team were examining “legal options” granting humanitarian access to people “without ties to the UK” from Ukraine. However, PM Johnson has not yet confirmed whether a third route would be set up when questioned, stating only that the UK would have a “very generous and open approach” to refugees.

According to the current rules, sponsors must be one of the following things:

However, though these requirements are being met by Ukrainians – many refugees are still not being accepted due to slow visa processes.

The Home Secretary had initially opposed requests to offer asylum to all Ukrainian refugees – claiming that there are security concerns about this vein of migration, stating that Russian troops were seeking to “infiltrate and merge” with Ukrainian forces and “extremists” who could seek to come to the UK to do harm.

This may reflect the UK’s slow refugee visa policies and why they do not extend their arm the way other nations have done.