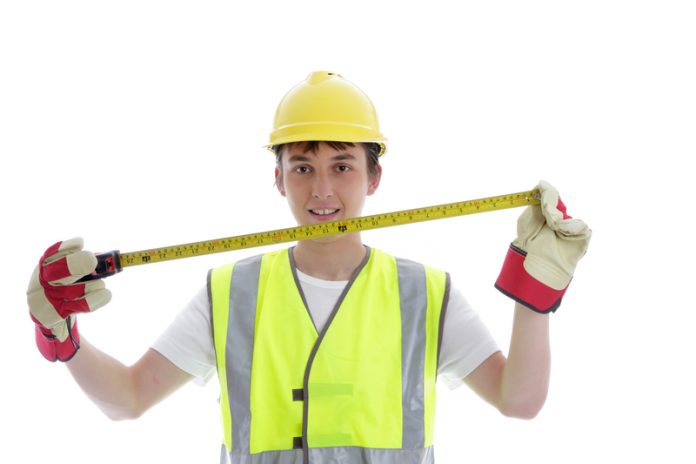 Highways England’s apprenticeship scheme supports the government goals to create 30,000 apprenticeships in road and rail by 2020.

Over the next few months Highways England will take on up to 75 apprentices and 35 graduates to work at its offices across the country, with places made available through its website.

Jack, who is just finishing an apprenticeship on the A14 Cambridge to Huntingdon improvement scheme, is fast building his career working within the A14 Integrated Delivery team to help delivery Highways England’s £1.5bn project.

Jack said: “I applied for an Apprentice Engineer role during my A-Levels. After I completed them, I started an NVQ Level 2 apprenticeship on a road project in North Yorkshire, where I was part of the structures team delivering several bridges.

“I am currently studying for an NVQ Level 3 in Construction Contracting Operations on the A14 project, where I am part of a structures team again. My team is responsible for the construction of a number of structures including two of the schemes new bridges – there are 34 bridge and structures in total on the scheme!

“I am about to complete this NVQ and will carry on working for Balfour Beatty afterwards, hoping to gain a Higher National Certificate in Construction and the Built Environment so I can then progress to University.

“I would urge anyone in my position to see what Highways England and its contractors have to offer – the possibilities are endless!”

San Johal, Highways England Human Resources Director said: “This is a great time to join our team. We are investing in the next generation, and our apprenticeships are open to all and are a real alternative to traditional routes like university.

“With the UK needing an extra 20,000 engineering graduates a year, Highways England is taking part in the Year of Engineering. This national campaign is all about showing young people what an engineer is, and what they can achieve.

“For Highways England we need a continuing pipeline of young engineers to help deliver the massive investment planned for our motorways and major A-roads, benefitting the economy and improving people’s lives.”

Highways England also continues to develop strong relationships with schools and colleges as part of a wider ‘early talent’ recruitment plan, to encourage children to continue the study of STEM (Science, Technology, Engineering and Mathematics) subjects, helping to inspire the engineers and construction professionals of tomorrow.