Home Open Access News Health & Social Care News Let’s do the Time Warp again: May the apps be with you

Katrina Delargy, TIYGA Health explores the key to achieving the full potential of apps in healthcare

Much has been said about the promise and potential of smartphone apps in healthcare, yet plenty has also been written about the barriers and enablers of adoption. Are we missing something?

The promise and potential of apps

Lots of time and effort has gone into designing apps that are interesting and engaging, usable and safe to use from a healthcare perspective. Yet proving the total cost-benefit is challenging.

Many apps are inexpensive or free. Much time has been invested by organisations such as NHS, NICE, and others on funding, cataloguing, and offering guidance but in reality, has the potential of the App revolution been realised?

To deliver worthwhile benefits, apps, like any other tool, must be used at the right time and for the right purpose and in the right way – and for long enough. Have you ever seen an app that claimed it was difficult to use? Unlikely. Most apps say they are quick and easy to use, yet those people with chronic illness found even popular apps to be difficult and frustrating to use.

An app may contain great messaging and education, but if the person never opens it after day one, what benefit will they get? A lot of attention has gone into visual appeal and making apps engaging, but perhaps other important factors have not had as much attention. How much of individual personality influences app use over time?

Individual and personal: Relevant to me “now”

Smartphone apps are used by so many people to manage and inform so many aspects of their lives, we simply cannot assume that one size fits all, that there is one type of app or set of rules that works for everyone. How we choose and use our smartphones is highly individualised. Our smartphones are, in many cases, an extension or reflection of ourselves – our personality, who we are, who we want to be, how we like doing things – what we are open to and what we will (or not) allow to get our attention. While not in any way discounting all the work done on barriers and enablers, it can also be suggested that personality factors and preferences play a role. 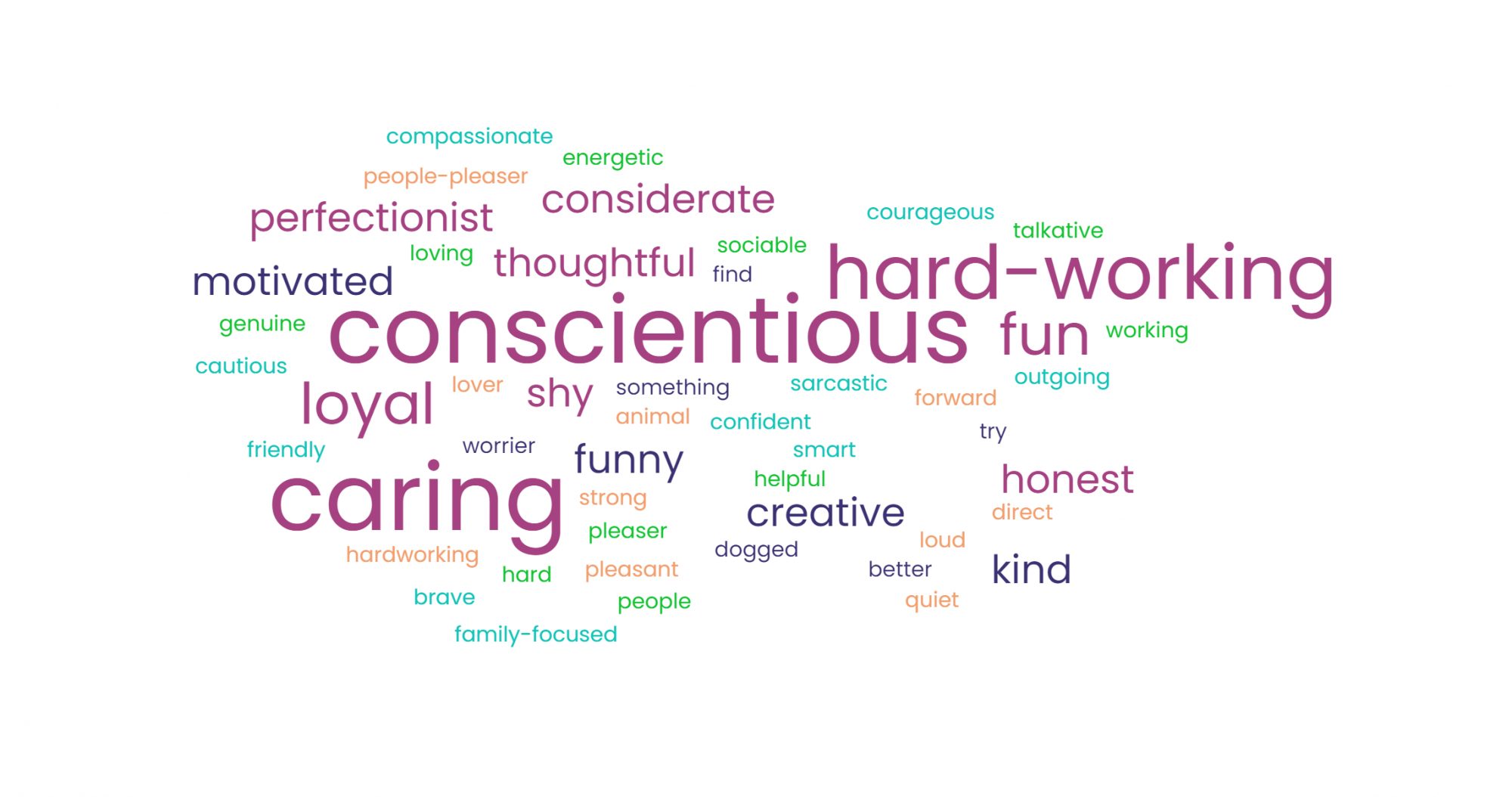 TIYGA: Time is your greatest asset

Our priority is to capture data about variation in lived experience both within- and between-days, to enable proactive health behaviours to encourage people to “listen to their body” and check in regularly to know what their baseline is and when something is changing. We designed apps that require conscious effort (taking ownership) but with the lowest cognitive and physical effort for users to report their observations while making it easy for them to do so as often as necessary to achieve a benefit. The goal was interaction “little and often”, a no-brainer, a habit that becomes effortless. Some people prefer being monitored automatically, but others prefer to feel in control of an app that only shows what is relevant to them currently. TIYGA apps, by design, allow tailoring to suit everyday occurrences. Apps can be configured to be relevant to each patient so as to increase engagement. Apps that help people to remember what they consider to be important and what they worry they might forget, can achieve the “connection” with the user that becomes a habit.

Patients need to feel the app gives them more control of their condition and hence the freedom to do activities that are important to them. In one of our projects, with a small number of long COVID patients, we asked them to describe their personality in five or six words and the response is seen in fig 1. This group, using the app over three to four months was characteristically hard-working and conscientious but also caring – more than 25% of them are nurses. There are some contrasts, such as sociable and anti-social as well as loud and quiet or cautious and courageous. Almost 40% said conscientious and more than 45% said hard-working. Every participant responded. We are keen to obtain data on personality to identify what influence this has in App usage. Research is ongoing into the “sickness model of personality” we are interested in extending this to explore the benefits from app use.

Further work has been done using a gold standard personality test. This project has shown similar user behaviour to many of our other projects, sustained patient engagement with the apps despite no clinician involvement. The motivation was intrinsic, there was no incentive of payment or access to treatment. So how far does personality influence app use?

Our intention here is not to generalise from self-report and small numbers. One-size-does not fit all in the app world. Sustained meaningful use comes when there is “a connection to the app” for each patient. To achieve the full potential of apps in healthcare, they need the right introduction and that often means clinical engagement. If a healthcare professional recommends an app, it is more likely to be used.

frequency (or duration of use) = Effective benefit 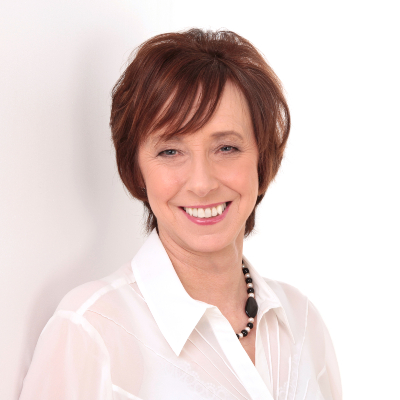