When, on 14 August 2018, the Morandi Bridge in Genoa, Italy collapsed it killed 43 people and made some 600 homeless whose dwellings were crushed by the impact of the debris.

Fatigue of material due to poor maintenance turned out to be the root cause of the disaster. Insufficient maintenance itself, however, was the consequence of divided jurisdiction and fragmented responsibilities of the Ministry of Infrastructure and Transport and the private corporation “Autostrade” that operates Italy’s long-distance highways and also managed the Morandi Bridge. Apparently, Autostrade’s profits had not been appropriately reinvested in maintenance and modernisation.

Most importantly, however, the Ministry of Infrastructure and Transport had failed to exert the necessary control and oversight in what was a classic public-private partnership. Media reports referred to “state capture” in the sense that Autostrade, owned by the wealthy Benneton family who made its fortune in the clothing industry, rather controlled the authorities than the other way round, thus, making maintenance a matter of profitability in lieu of objective safety standards (cf. “Genoa Bridge Collapse Throws Harsh Light on Bennetton’s Highway Billions”, The New York Times, March 6, 2019).

Incidents like the collapse of the Morandi Bridge are, therefore, indicative of pathologies in government and public administration whose implications reach far beyond infrastructure management and the actual collapse of bridges and buildings. They touch as much on human security issues as on topics of organisation studies and public management.

Licensing construction and supervising maintenance is a standard task of governmental agencies usually assumed with diligence and accuracy. So is fire protection, the licensing of mass events and crowd management, child protection or the protection against natural disasters and its potential consequences for critical infrastructure. And, in principle, public administration in democracies with sound accountability structures and professional bureaucracies do assume the relevant tasks without major flaws, let alone outright disasters.

Yet, these disasters do occur and they cannot be discarded as unimportant or negligible given their extreme and rare nature. They resemble those statistically insignificant cases with significant consequences for which Nassim Taleb in his seminal book on “The Impact of the Highly Improbable” of 2007 coined the Black Swan metaphor: Rareness does not necessarily imply insignificance. When it comes to the violation of physical integrity, this is obvious for ethical reasons alone. Moreover, there is an analytical stimulus: Precisely in the case of a Black Swan, we are interested in the particular genetics that causes the deviation from the norm.

The project “Black Swans in Public Administration: Rare Organisational Failure with Severe Consequences” run by Professor Wolfgang Seibel of the University of Konstanz, Germany, addresses the relevant, substantial and methodological aspects of man-made disasters in the public sector. The project is funded through the prestigious Reinhart Koselleck programme of the German Research Foundation (DFG) whose purpose is, according to DFG guidelines, “to enable outstanding researchers with a proven scientific track record to pursue exceptionally innovative, higher-risk projects.” The project’s main empirical fields are construction and fire protection, road safety, protection against natural disasters and performance of law enforcement agencies.

As far as the research results so far are concerned, Professor Seibel is stating:

“Quite ironically, the fact that failure of public administration that threatens life and limb is extremely rare, enables us to identify the particular causal mechanisms relevant for the occurrence of such disasters. Throughout our case studies, we were able to identify the critical junctures at which key-actors did the wrong thing.

“There might be political pressure, there might be financial restrictions or just misjudgment of consequences and a lacking sense of responsibility that amount to the particular conditions under which public officials make fateful decisions at the expenses of citizens who have every right to invest their trust in the reliability and performance of public agencies.”

So, according to Professor Seibel, the good news is that drastic failure of public administration with negative consequences for human security is rare, as long as appropriate regulation and sound rule-of-law-based accountability structures are in place and the professional ethos of public officials remains intact. The bad news is, however, that counterincentives that weaken accountability, as well as professional and institutional integrity, are ubiquitous and that robust integrity cannot be taken for granted. And, finally, the sad news is that social vulnerability matters.

Those with less power to counteract when public authorities are underperforming run a higher risk of neglect when it comes to the protection of physical integrity. Child protection or fire protection in poor urban neighbourhoods are relevant examples.

In summary, the project “Black Swans in Public Administration: Rare Organisational Failure with Severe Consequences” will enhance the knowledge of both structural and ethical risk zones with respect to the prevention of disastrous failure of public agencies. Institutional arrangements that dilute rather than concentrate responsibility should be avoided. The politicisation of professional issues should be suppressed and, if necessary, sanctioned.

Financial restrictions should serve as a leverage for prioritisation of policies in favour of human security, rather than indiscriminate austerity. Education and lifelong learning of
civil servants should systematically focus on individual and institutional integrity and a sense of responsibility rather than on managerial techniques and business-style behavioural patterns. 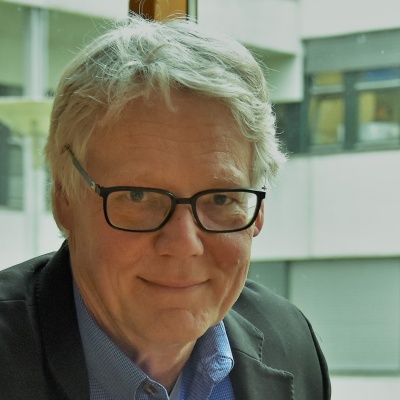 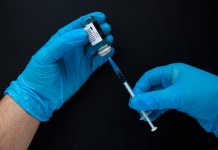 EU to create new contract with Pfizer for 1.8 billion doses 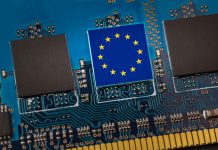 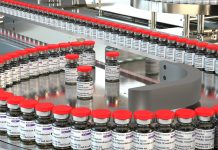 Over 700,000 AstraZeneca doses sent from UK to Australia 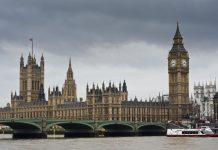 Why flexibility lies at the heart of public sector trust 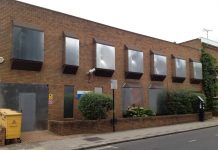