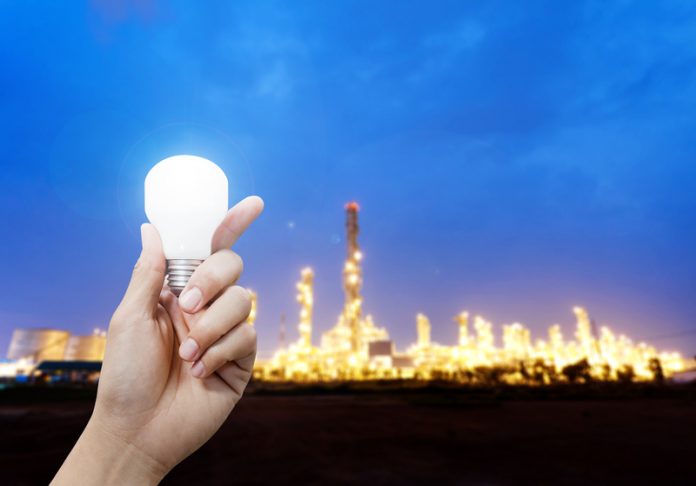 Energy companies from around the world have entered the blockchain-in-energy-space, raised millions via an initial coin offering, or deployed a new peer-to-peer energy trading pilot.

Green Tech Media Research’s newest report, Blockchain in Energy 2018, discusses the current global landscape for blockchain in energy and make four prediction for the industry in 2018.

ICO currently make up 75% of funding in the blockchain energy industry and will continue to be an important fundraising method in 2018.

Ameren has plans for a pilot with Omega Grid, a startup that went through Ameren’s accelerator program.

Research predicts as more U.S utilities participate in pilots, others will follow suit in 2018.

Wholesale trading is finding success as peer-to-peer energy trading has proved to not be the most commercially viable function.

One pilot’s leader, BTL, announced in January 2018 that it will introduce commercial trading platform, OneOffice, that will run on blockchain.

Another, Ponton, said it will offer a full deployment of its wholesale trading platform in 2018.

Other business models will crystallize

GTM Research expects EV charging and renewable energy credit (REC) trading will be some of the first use cases to find revenue streams.

In the case of EV charging, there is limited charging, infrastructure and no accepted standard for billing, scheduling and payments software, creating less resistance to new concepts and technologies.

For RECs, blockchain can replace legacy platforms and reduce the possibility of double-counting. Developers can design these REC trading platforms to conform to existing regulations.

However, blockchain in energy will have to overcome several regulatory and technological hurdles to scale and as it continues to mature it remains unclear whether blockchain will be able to deliver on its promises to make all parts of the electricity market more efficient and secure.