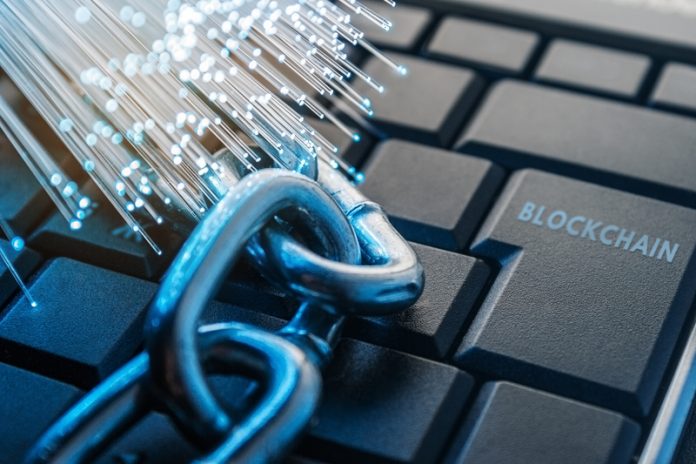 It has become something of a priority for industry leaders, especially in financial services, energy and manufacturing. Authenticating Bitcoin payments has perhaps become the most cited use case, but this technology can extend to applications like content delivery networks and smart grid systems too.

Blockchain has the potential to improve everything from data integrity and digital identities to enabling safer IoT devices to prevent DDoS attacks.

Bill Buchanan, an acclaimed computer scientist and professor at the School of Computing at Edinburgh Napier University said: “In 2018, we must encrypt by default. At the current time, you cannot verify that no one has read an email sent to you, and that it hasn’t been modified. We often can’t even verify the sender.

“With blockchain methods, we can properly verify and sign our transactions. While there is some hype around cryptocurrencies, the implementation of blockchain methods will actually build more trustworthy infrastructure for our digital services.” 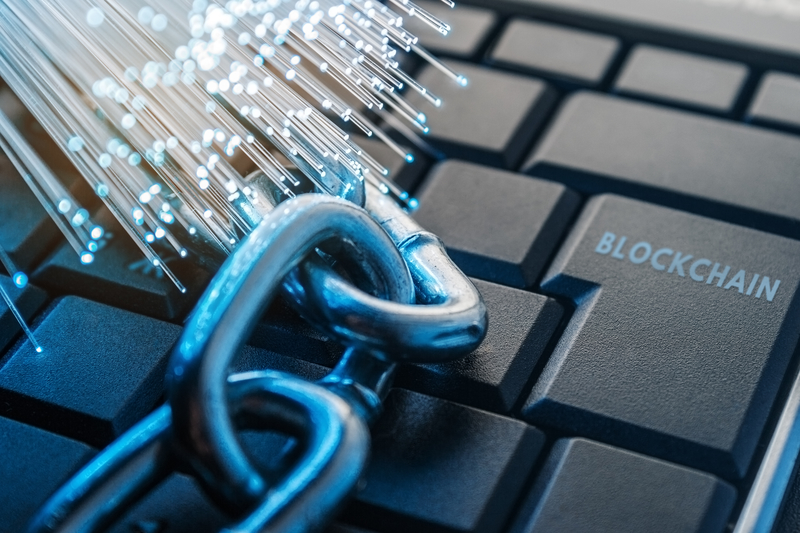