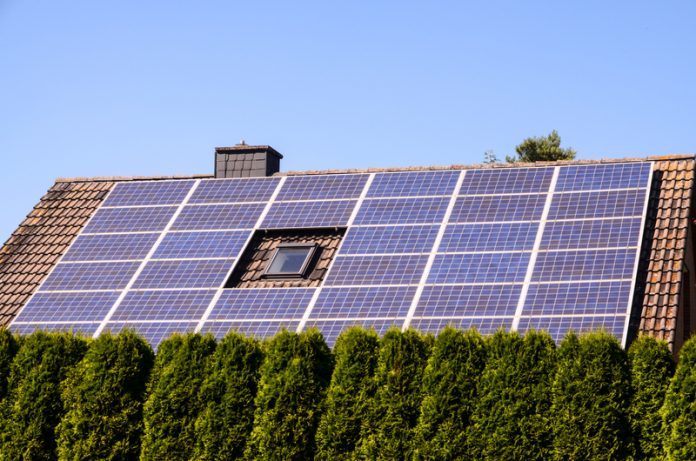 The incentive was issued by the government on Friday 9 February following an industrial-wide consultation.

Such reforms will ensure:

Consultation was sought on the government’s proposed reforms to the existing Domestic and Non-Domestic Renewable Heat Incentive schemes. It ran from 3rd March to 27th April 2016.

The RHI was introduced to support households, businesses, public bodies and charities in transitioning from conventional forms of heating to renewable alternatives. In November 2015, government renewed its commitment to the transition to a low carbon economy by confirming a continued budget for the RHI.

RHI will foster the renewable heat market and supply chain to assist the delivery of low carbon heating technologies. These reforms to the RHI will guarantee it focuses on long term decarbonisation and offers better value for money for consumers – which is win win.”