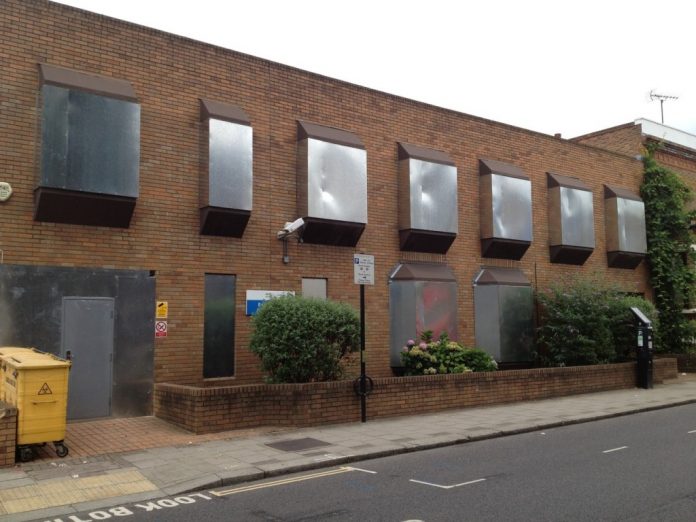 Here, the team at SafeSite Security Solutions talk about Empty Property Rates and the recent decision by the Court of Appeal to dismiss a public interest challenge to a Government scheme for the mitigation of business rates on empty property

Since 2007, landlords of vacant non-domestic properties have been liable to pay business rates. This has been a source of frustration for many and has been described as a ‘tax on failure’ – as an empty property does not generate income and requires investment to ensure its safety and security whilst unoccupied.

The economic downturn and the ongoing coronavirus pandemic mean that many commercial properties are vacant through no fault of the landlord. However a landlord will still have to pay business rates, or national non-domestic rates (NNDR) to give them their official name, on these properties which could deprive them of capital they need to redevelop or refurbish these properties to make them commercially viable.

Some landlords have found ways to work around this, with rate mitigation schemes. This has been the cause of a number of disputes between authorities and landlords. One such case was recently heard in the Court of Appeal, Secretary of State for Business Energy and Industrial Strategy v PAG Asset Preservation Limited.

Jonathon Crook of Shoosmiths, who acted for the respondent companies, explains: “The leases were entirely transparent as to their purpose (avoidance of the landlords’ NNDR liability) and in each case contained provisions for the payment by the landlord of a determination premium to the liquidator on the determination of the lease, with the landlord having the right to determine the lease at any time.

“The evidence was that leases were surrendered during their term (because, for example, properties had been re-let). As a result, determination premiums were incurred and paid to the liquidator and these formed assets for the purposes of the liquidation.”

The Court of Appeal upheld the original decision which said the companies operating the scheme were acting lawfully and it was not an abuse of the insolvency regime. It said even though the assets were created purely for the purposes of the liquidation, they were realised and therefore genuine assets. This meant the liquidation was a genuine process. The reason for the liquidation was irrelevant.

It’s important to note that landlords do not have to pay business rates on empty buildings for the first three months. Industrial premises (for example warehouses) are also exempt for a further three months.

Some vacant properties are exempt from business rates. These include:

The coronavirus pandemic has forced many businesses to close their premises or request staff work from home, meaning many more commercial properties are vacant.

In Wales, although the government initially announced that it would mirror the English scheme, it subsequently announced that this will now only apply to businesses with a rateable value of £500,000 or less.

Properties that benefit from the scheme are:

In Scotland, retail, hospitality, leisure and aviation businesses will pay no business rates during 2021-22.

The Chancellor also announced a one-off top-up grant, worth up to £9,000 per property, to help businesses in these sectors.

Being forced to pay business rates for vacant properties is an additional burden at an already very difficult time. The financial cost of the coronavirus pandemic is hitting many companies and landlords hard and to be liable for business rates on a property that is unoccupied and therefore not generating income can be a real blow.

Business rates are the subject of a government review. In the meantime, this recent case demonstrates that there are viable options for landlords who are seeking to reduce their liability on empty property, particularly in the current climate.