Muy-Teck Teh, Senior Lecturer from Barts and the London School of Medicine & Dentistry, Queen Mary University of London discusses how a novel low-cost rapid digital diagnostic test could help save lives and reduce head and neck cancer burden worldwide

It is the sixth most common cancer, with an incidence of around 600,000 cases worldwide. These numbers are expected to double by 2035, according to the World Health Organization (WHO).

Despite advances in treatment options for oral cancer (mostly oral squamous cell carcinoma, OSCC), the 5-year survival rate (~50%) has not improved over the last half century, mainly because many malignancies are not diagnosed until late stages of the disease.

Published data showed that over 70% of OSCC patients have some form of pre-existing oral premalignant disorder (OPMD) lesions amenable to early diagnosis and risk stratification. Hence, the potential to reduce the morbidity and mortality of OSCC through early detection is of critical importance.

OPMDs are very common but clinicians are unable to differentiate between high- and low-risk OPMDs through histopathological gold standard method based on subjective opinion provided by pathologists. 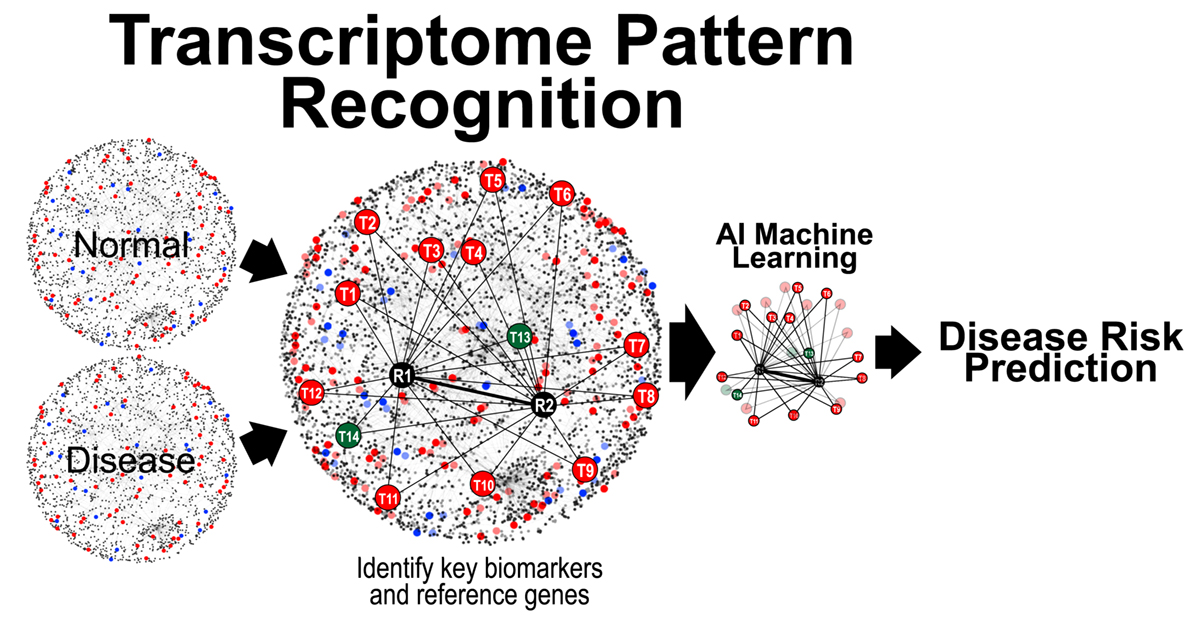 As there is currently no quantitative method to detect high-risk lesions, most OPMD patients are indiscriminately put on time consuming, costly and stressful surveillance. Such “waiting game” creates unnecessary stress and anxiety in majority of low risk patients (88%), whilst delaying and under-treating minority of high-risk patients (12%).

Current requirements of biopsy for histopathology are quite strict and the insensitive nature of histopathology means that biopsies need to be quite large (5-10mm) so that pathologists could see differences between the lesion and its margin. Hence, the scalpel biopsy procedure will need suturing and causes significant pain and stress to the patients. An experienced pathologist may be better at spotting cancerous cells compared to an inexperienced pathologist to provide a subjective opinion based on his/her visual findings. The whole process takes at least 1 week. Patients may seek second opinions from different pathologists, further delaying treatments.

Most importantly, histopathology is currently NOT able to definitively differentiate between low and high-risk lesions.

A systematic review on OPMD estimated a malignancy conversion rate of 12%, but cancer detection rates have been reported to be lower (7%) despite patients being referred using the fast-track, two-week suspected cancer referral system in the UK.

A 10-year audit (2002-2012) in a district general hospital in the UK found a dramatic 450% increase in the annual number of patients referred using the two-week cancer referral pathway but cancer detection rate decreased by 50% indicating that a large proportion of referred cases were false positives thereby unnecessarily increasing the burden on secondary care.

The latest National Head and Neck Cancer Audit 2014 in the UK found that over 70% of patients waited between 10-21 days from biopsy to histopathology reporting. Delayed treatment directly causes poor long-term morbidity and survival.

Cost-effectiveness studies (UK and Taiwan) have independently demonstrated significant cost savings when OSCC patients were treated at stage 0 (premalignant) or stage 1 compared to stage 2-4. Collectively, these evidenced a significant disease and financial burden to the current healthcare systems.

It has been repeatedly emphasised that early diagnosis of OSCC is the key to improving patient outcome. Hence, a rapid effective diagnostic method that can identify early cases of high-risk OPMD patients would help alleviate the current disease and financial burdens in treating OSCC patients.

FOXM1 transcription factor has been shown to be amongst the top upregulated oncogenes across 39 cancer types and is a major predictor of poor cancer prognosis[2-7]. The qMIDS assay represents the first ever FOXM1-based cancer diagnostic test and it has been validated on over 450 participants from UK, Norway, China, Pakistan and India, demonstrating a rapid minimally invasive method enabling precise digital quantitative cancer risk stratification in otherwise ambiguous dysplastic lesions1, [8].

Their previous collaborative studies provided independent evidence that the pathophysiology of OSCC was molecularly indistinguishable between the Asian and European specimens. The qMIDS test robustly quantifies a universal FOXM1-driven oncogenic program in OSCC which transcends ethnicity, age, gender and geographic origins1, [8]. The qMIDS diagnostic efficiency was found to have; Sensitivity: 88%; Specificity: 96%; Accuracy: 92%; False positive rate: 4.5%; False negative rate: 12%; Area under the curve: 0.945.

Although invasive, using tissue biopsy provides a more accurate and reliable diagnosis compared to non-invasive (visual imaging scopes/stains, saliva or cytology) methods which are not reliable and still ultimately require tissue biopsy for confirmation by pathologists.

In conclusion, a minimal invasive affordable molecular test such as qMIDS could be used for rapid risk stratification of OPMDs to enable early detection and treatment of high-risk patients. Primary prevention through early detection of cancer offers the best chance for improving patient survival and reducing overall costs and HNSCC cancer burden especially in developing countries where the disease is most prevalent. 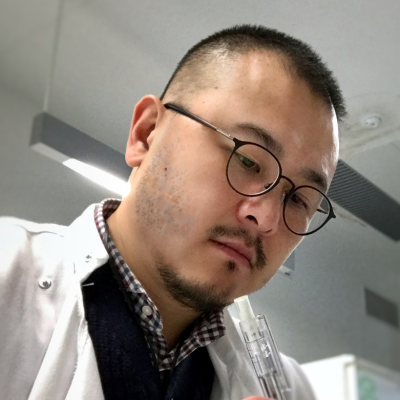