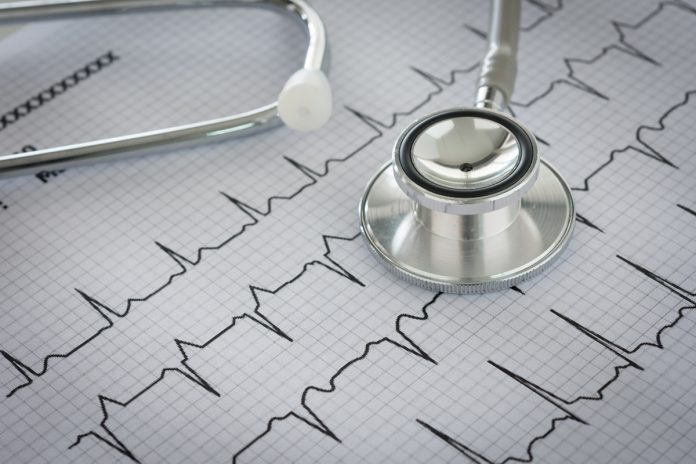 Here are some examples. Why is extracorporeal circulation necessary? A cardiopulmonary bypass device is used only when the heart is stopped but should it be used only to maintain blood circulation? Are there any other less-invasive methods? Perfect manual operation can be sound good if it reflects a personalised procedure.

However, if the operation of a cardiopulmonary bypass device is carried out under circumstances where unified safety awareness is not established, the procedure can only be worrisome. We had an opportunity to discuss with researchers in the cognitive science field and concluded that there is too much information to grasp even though a cardiopulmonary bypass device is a critical system. I believe that the system has a part in which humans can operate and a part in which a machine should operate as a system.

When I was developing the extracorporeal circulation simulator, I observed hundreds of examples of perfusionists manipulation for the perfusion technique. I noticed that there was a basic operation procedure based on a trend graph obtained from the extracorporeal circulation simulator. It is necessary to operate the simulator according to the surgeon’s instruction during open-heart surgery.

Also, it is essential to adjust the operating conditions as necessary while managing the progress of the surgery. Since cardiopulmonary bypass devices replace the heart during the surgery, discontinuation of a blood delivery pump never happens. Based on the above situation, I thought of systemising blood delivery so that blood delivery can be maintained.

The basic algorithm has been completed already at this point. The primary objective of this study is to systemise blood circulation during open-heart surgery and to maintain safe blood circulation. It has been 60 years since the cardiopulmonary bypass device was established. However, few changes have made in the device and the device is mostly manually operated. Although the device has the potential to be automated, it has not been put into real use. I believe that there must be areas that can be automated.

Cardiopulmonary bypass is a critical system to substitute for the heart. Therefore, errors that can be prevented should be able to be replaced by a device system. However, complete automation of the system is considered difficult. Maybe a specialised engineer can manually perform the adjustment of a suction circuit according to the surgical process as necessary.

As I mentioned previously, an operation of the current cardiopulmonary bypass device is cumbersome. There are several procedures which require manual involvement. I think that such procedures should be conducted manually because such procedures require coordination with the surgical processes. On the other hand, it is possible to safely control blood flow automatically using multiple monitors in the main blood circuit that is responsible for blood circulation. The number of cardiopulmonary bypass device-related accidents has hardly decreased. Improvements in technology have reduced the number of breakdowns of component parts.

However, errors caused by the operators and by miscommunication between staff members are evident. The number of patients with heart failure is increasing in Japan. Novel technologies have been developed and less invasive techniques are available. However, the number of cases where surgery was performed by switching back to a cardiopulmonary bypass device has been increasing due to the fear of using a new technique.

A cardiopulmonary bypass system is a critical system. Therefore, I believe that extracorporeal circulation operation should be performed safely with certain standards no matter who operates it. The basic algorithm has been completed. We will go into a verification process next, although there are several problems. The first issue is the blood reservoir. In research-level experiments, a water tank has been used to resemble the blood reservoir.

However, the current blood reservoir needs to be improved in order to be used in an actual clinical setting. A continuous measurement cannot be performed with the current blood reservoir. I recently found an idea for reservoir level measurement. It may be possible to solve it. A blood delivery pump gradually increases blood flow after turning on a switch of the cardiopulmonary bypass device. Various signals involved in the operation of the device are utilised for the input so that air will never be mistakenly delivered to a patient. The machine can also respond to both abnormal blood delivery pressure and blood leakage.

Operation of the device should be conducted in coordination with the surgical field. It may become possible to control the cardiopulmonary bypass device in the surgical field using a controller installed in the surgical field if this method is applicable. A basic algorithm was developed in 2018. Thus, we are still at the beginning stage. We will conduct operation verification in the future and events that the algorithm cannot handle will be addressed as necessary.

I believe that highly invasive procedures, such as a procedure requiring cardiac arrest will certainly decrease within the next ten years. However, procedures which require blood circulation to be arrested will not be zero either. I believe that a cardiopulmonary bypass device will be automatically operated far more safely in the next ten years. It will be possible not only to increase the safety of operation but also the safety of patients.

45% of people living with obesity have healthy blood pressure 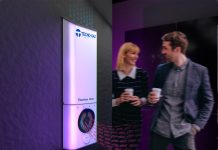 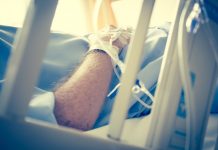 How technology can transform the elective care challenge