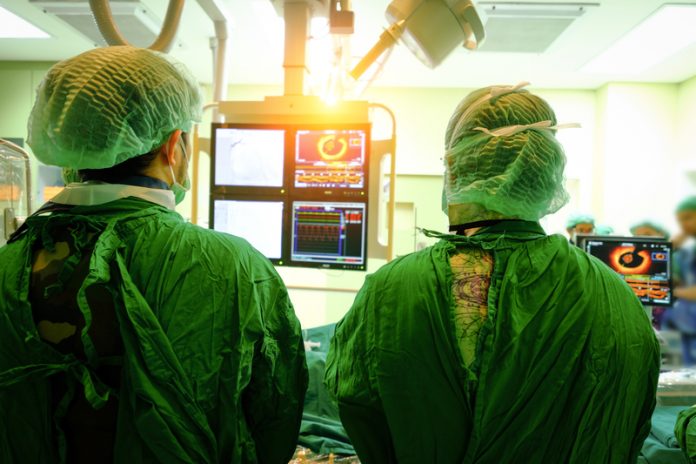 Researchers at Cleveland Clinic, University of Oxford, and University of Erlangen have identified a novel imaging biomarker – and found it can be used to predict all-cause and cardiac mortality by measuring inflammation of fatty tissue surrounding the coronary arteries

Milind Desai, M.D., co-first author and a cardiologist at Ohio-headquartered Cleveland Clinic said: “This is an exciting new technology which has the potential for providing a simple, non-invasive answer to detect patients at risk for future fatal heart attack. More importantly, it highlights the incredible value of cross-continent collaboration to validate the findings in different populations.”

The team behind the study, Cardiovascular Risk Prediction using Computed Tomography (CRISP-CT), collected data from two cohorts of consecutive patients undergoing coronary CT angiography — 1,872 patients in Germany from 2005 to 2009 (derivation cohort) and 2,040 patients at Cleveland Clinic from 2008 to 2016 (validation cohort). The median patient age of the cohorts was 62 and 53 years.

In both cohorts, higher perivascular FAI values — indicating greater coronary inflammation — were associated with significantly higher rates of death from any cause and death from cardiac causes.

“This new technology may prove transformative for primary and secondary prevention. For the first time we have a set of biomarkers, derived from a routine test that is already used in everyday clinical practice, that measures what we call the ‘residual cardiovascular risk’, currently missed by all risk scores and non-invasive tests,” said Charalambos Antoniades, M.D., who led the study at the University of Oxford’s Division of Cardiovascular Medicine.

“Knowing who is at increased risk for a heart attack could allow us to intervene early enough to prevent it. I expect these biomarkers to become an essential part of standard CT coronary angiography reporting in the coming years.”

Manifesting primarily as heart attacks and strokes, cardiovascular diseases (CVDs) take the lives of 17.7 million people every year – 31% of all global deaths – according to the World Health Organization.

The research was presented as a late-breaking presentation at the European Society of Cardiology Congress 2018 in Munich, Germany, and simultaneously published online in the Lancet.