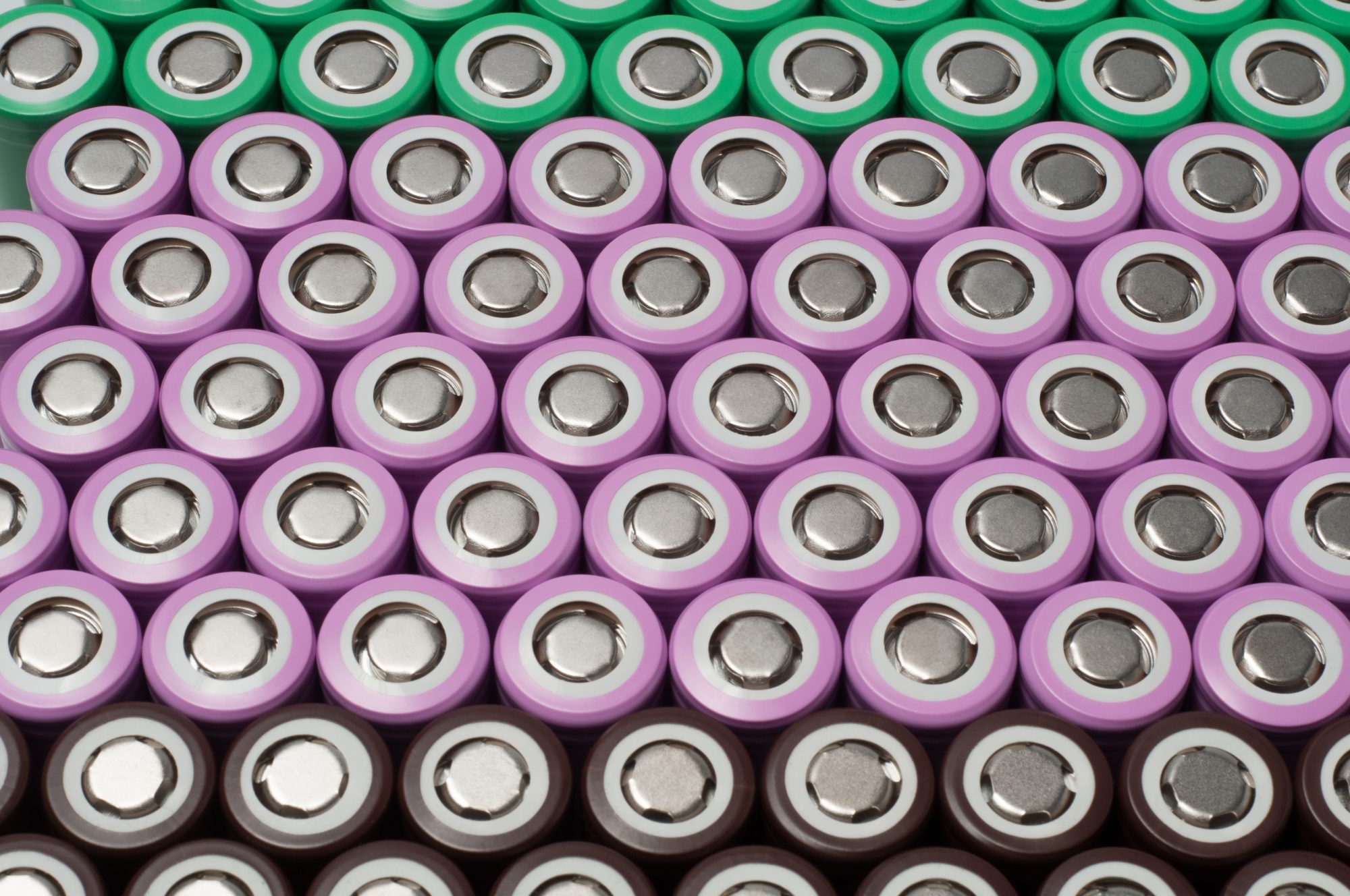 In order to ensure a permanently high performance of lithium-ion batteries (LIB) in long-term operation the perfect interaction of the constituent components, such as electrodes, electrolyte, separator and current collectors is required. However, extensive material reactions occur during permanent charging and discharging, but also during the initial battery formation process, which can all negatively affect the behaviour of the LIB. Especially for cell aging and cell safety the reactions of the liquid electrolyte and the associated gas formation play a decisive role. Thus, these are in the focus of the BatgasMod (Modelling of Battery Gassing) project, which is funded by the German Federal Ministry of Education and Research (BMBF) and belongs to the new battery competence cluster Battery usage concepts (BattUse).

This competence cluster aims to foster our understanding of battery behaviour to determine when the second use of battery storage is preferable and has received funding of €20 million. The BatgasMod project started on 1st October 2020 and is coordinated by the Institute of Applied Materials – Applied Materials Physics (IAM-AWP) at Karlsruhe Institute of Technology (KIT). Other partners are the Institute for Power Electronics and Electrical Drives (ISEA) at RWTH Aachen University and the Münster Electrochemical Energy Technology (MEET) at the University of Münster.

The main aim of the project is to develop electrolyte aging models in combination with battery models for the early prediction of cell behaviour in the usage phase. Figure 1 illustrates the different aspects of the project. The work at the IAM-AWP is particularly highlighted here. It focuses on two areas. On the one side, electrochemical-calorimetric measurements are carried out on the active materials and the electrolytes as well as on the cells. This will ensure a consistent modelling in order to reveal the decomposition mechanisms of the electrolyte and the simultaneous build-up of gas pressure during cell use. On the other side, the results of the calorimetric measurements are fed into a thermodynamic modelling of the electrolyte components, the additives and the electrode materials using CALPHAD (CALculation of PHAse Diagrams) methods provided by the Thermo-Calc software package. These methods are used to calculate phase diagrams and thermodynamic functions that will be finally implemented in the overall model provided by ISEA. Using this approach safety can be increased and the LIB can be operated much longer, thus enhancing their sustainability.

At second pouch cells with a nominal capacity of 5 Ah were manufactured by the MEET battery production line and made available to KIT without a formation procedure. Three cell variants with different electrolyte compositions were produced, namely reference cells with a mixture of the organic solvents EC and EMC in a ratio of 3:7 (LP57) and LiPF6 as conductive salt and cells with 5 wt.-% vinylene carbonate (VC) or fluoroethylene carbonate (FEC) as an additive. Li(Ni0.6Mn0.2Co0.2)O2 (NMC 622) is used as cathode and  graphite as anode. At third the pouch cells underwent a formation procedure at the
IAM-AWP. It was found that the discharge capacity in the first cycle of the cells with additives was larger than that of the reference cells. This can be explained by the intended decomposition of the additives instead of the electrolyte. After formation, the cells were degassed and resealed to remove the gases that formed during formation from the pouch bag.

The gases were analysed qualitatively in a gas chromatography-mass spectro­me­ter and typical decomposition products of the electrolyte or the additives such as CO, CO2, methane, ethane and ethene could be found. After resealing an additional ten charge and discharge cycles, the heat capacity of selected cells was determined using highly sensitive heat flow sensors (HFX) that were attached to the centre of the pouch cell surface. To evaluate these measurements, an evaluation routine was developed using MATLAB software. Furthermore, isothermal tests were carried out. The cells were cycled in a climate chamber at 25°C with different C-rates (0.2C, 0.5C and 1C). During cycling the change in the surface temperature was measured by thermocouples. In addition, a heat flux sensor was attached to the cells to determine the generated heat. As an example, Fig. 2 shows the curves for an Isothermal test on a cell with 5 % VC at 25 °C and a 1C charge/discharge rate.  First findings indicate that cells with VC additive produce more heat than cells with FEC. Now the different cells will undergo calendaric and cyclic ageing in order to study the influence of the ageing conditions on the gas formation and heat generation.

It is intended that both novel test methods that are developed in the course of the project and the complete model that includes electrolyte ageing and the related gas formation can be transferred to industrial partners afterwards. This serves both the mission of the cluster BattNutzung and the innovation pipeline of the BMBF umbrella concept for the German battery research factory.

*Please note: This is a commercial profile.