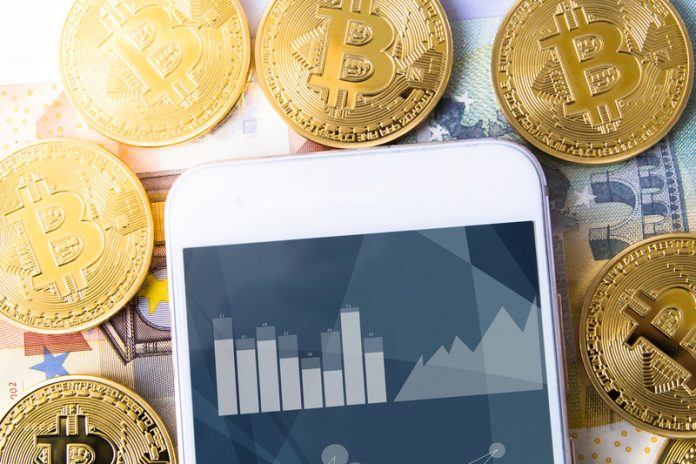 deVere Crypto, the new cryptocurrency app, will be available in a matter of weeks and is the deVere Group’s second major fintech offering in less than 12 months.

The deVere Group’s founder and CEO, Nigel Green, said: “2017 saw the true dawn of the financial technology era. Fintech is already fundamentally changing the way we access, manage and use money – and the changes are coming quicker than ever before due to improving technologies and growing demand.

“To meet this soaring global demand, we’re launching deVere Crypto, a pioneering a cryptocurrency app, available for Apple and Android. It allows users to store, transfer and exchange five major cryptocurrencies. These include Bitcoin and Ethereum.

“A team of some of the world’s leading blockchain- the revolutionary technology that underpins Bitcoin- and other fintech experts have created this new app which, I believe, is going to set a new standard in the thriving cryptocurrency sector.

The world has changed in three significant ways that support the rise of cryptocurrencies. First, technology advancement. We are adopting more and more technology into our lives. And the rate at which we’re doing so is increasing. It’s not just digitalisation or existing technology. From self-driving cars to intelligent robots, advanced new technologies will impact every part of our lives.

“Secondly, political shifts. There is an appetite for currencies that are not controlled by central banks and governments.  Supporters believe that these digital currencies are part of the antidote to what they see as the ills caused by the traditional system.

“And third, globalisation. Whether some populist politicians like it or not, globalisation is happening and it’s here to stay. We’re all becoming increasingly interdependent and internationally-minded, and this, when harnessed properly, is an immensely positive force for trade, commerce and prosperity across the world.

“deVere Crypto is designed to meet the growing need and want to store and transfer cryptocurrencies.”