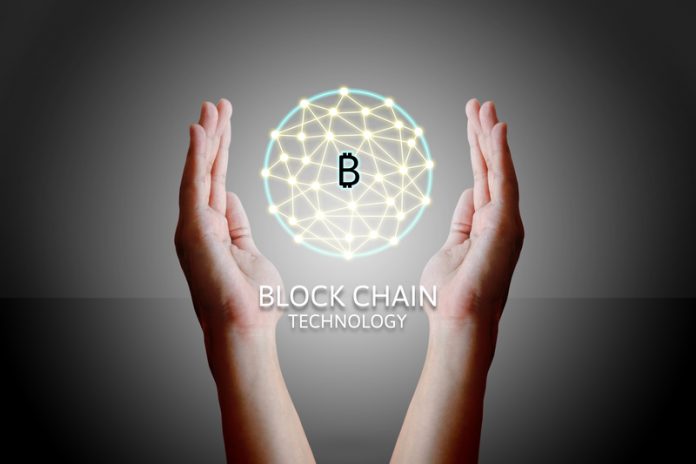 The Polish Blockchain Technology Accelerator (PATB) has revealed that one of its team is working on the development of a digitalised national cryptocurrency, called Digital PLN (dPLN).

The project has a budget of PLN 12.4 million and more than PLN 10 million has been donated by the National Center for Research and Development.

Prof. Krzysztof Piech is the initiator of the dPLN project and is leading a team at the Lazarski University in Warsaw. The team had already developed a working basic version of dPLN, and is currently working on the advanced version.

Commenting on the project, Prof. Krzysztof Piech said: “We have created a cryptographic currency, which we have deprived of speculative features. We want to give our economy unprofitable money that does not require expensive infrastructure.”

He also revealed that the team are working on a consensus called proof-of-rate, in which only the parties holding most of the digitalised token units can approve the transactions. With this technology, the team has achieved transaction processing in less than a minute but, are hoping to take it down to less than a second.

Unlike other cryptocurrencies, the coin cannot be anonymous and transactions have to be transparent to the authorities, due to the regulatory rules of both Poland and the European Union.

According to experts, to deprive the decentralised currency of the exchange rate risk, the creators might link its exchange rate to the Polish zloty (PLN).

This means that 100 units of dPLN will be worth 100 PLN and vice versa. However, approval from the government is needed to start the scheme.

Prof. Krzysztof Piech went on to explain how the team had also explored the option of creating a decentralised bank but dropped the idea due to legalities.

He said: “We left the concept of a banking system based on blockchain technology, thanks to which the costs of its operations can be reduced by up to 35%. Using a distributed database, you can secure all securities or important documents.”

Multiple countries will soon adopt the blockchain-based nationalised digital coins in 2018, and Poland’s dPLN can be paired with any currency of the world.