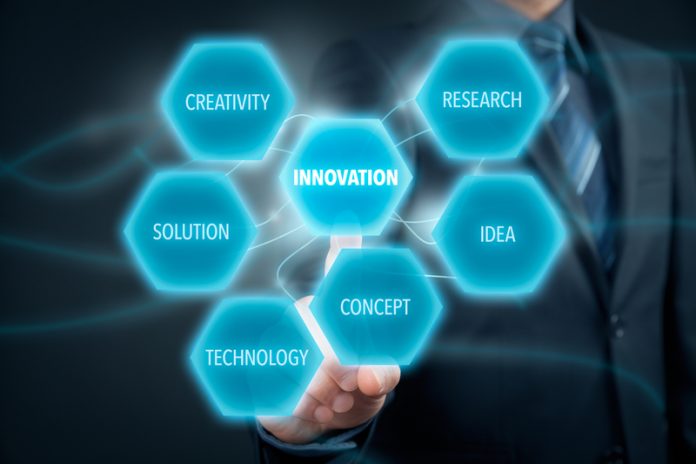 The EU’s Research Commissioner, Carlos Moedas has demanded more commitment from member states on research and innovation spending, despite a widespread sense of reluctance to increase the budget

The European Commission’s May 2 spending proposal awarded Moedas with a whopping 100 billion euro budget, reserved for the Horizon Europe research programme. However, Moedas faces his biggest challenge yet and must now try and hold onto his win whilst gaining support from Austria and the Netherlands to action his policy goals.

Moedas provided a list of proposals that made up a ‘renewed agenda for research and innovation’, which he hopes will encourage EU leaders meeting in Sofia Wednesday to prioritise money their new seven year budget.

Ideas that were presented from the report included:

A seemingly new suggestion from Norway was the concept to start an ‘open science label’ which would allow universities across the globe to award those at their institutions who are making an effort to publish open access science material.

The commissioner argued that although the actions together may be expensive, they will indeed pay off in the long run by providing an increase of better jobs.

Moedas has said that the most pressing issue of the moment is that Europe is not creating enough revolutionary innovation. Companies in Europe are said to have invested less than their competitors in China, the US, Japan and South Korea due to tighter purse strings.

Research throughout Europe is largely disproportionate and seems to be heavily concentrated in Western Europe.

However Moedas has often advocated the potential of the Energy Industries Council (EIC), as a solution to produce tech companies that would rival the likes of Google or Amazon.