Monika Kosinska, Programme Manager, Governance for Health Division at the World Health Organization explains why the air we breathe is Europe’s silent killer

Toxic air is a “silent global public health emergency” according to the World Health Organization (WHO) Director-General, Dr Tedros Adhanom Ghebreyesus that is on the scale of smoking. Nine out of ten people now breathe polluted air that kills seven million people each year.

The alarming damage to health from air pollution can be measured by the fact that the hearts of young people living in cities contain billions of toxic air pollution particles – even in a child as young as three. This health burden is falling on our most vulnerable populations – children, as well as lower-status socioeconomic groups and excluded communities. Air pollution is the cause of one-third of deaths from stroke, lung cancer and heart disease. It has even surpassed physical inactivity, alcohol misuse, obesity and as a risk factor for noncommunicable diseases (NCDs) to become the second leading cause of death from NCDs.

As much as 68% of the world’s population will be urban by 2050 compared with 55% now, according to UNESCO. And it is urban areas that are clogged with rising levels of air pollution as cities get hotter and more crowded – and traffic levels mount. This raises the questions of what type of disruptive change could help cities tackle the serious problem of air pollution and subsequently the growing burden of NCDs and how urbanisation can progress in a more sustainable way.

Even though air pollution is typically thought of as a by-product of megacities in Asia, levels in Europe are in fact higher than the global average. In 2016, over 550,000 people died prematurely across the continent because of dirty air. A recent study in the European Heart Journal even suggests numbers could be as high as 800 000 annually.

The high level of urbanisation (74%) is the reason for Europe’s bad air quality – and estimates say that by 2050 this could reach virtually 84%. To help find solutions we must first and foremost differentiate between ambient and indoor air pollution. The former results predominantly from emissions from transport, energy and industrial activities, the latter from burning fuel for cooking, heating and lighting.

As individuals we can help by, say, walking or cycling as our main mode of transport or by generating their households’ energy needs by using solar power, but most sources of air pollution are well beyond an individual’s control. They instead require a concerted multi-stakeholder approach at local, national and regional level across sectors such as transport, energy, industry, waste management and urban planning.

European capital cities, such as Copenhagen, Paris, Oslo and Helsinki, have recently adopted various initiatives to tackle air pollution, especially within transport. In Copenhagen large areas are closed to vehicles, the city has invested heavily in cycling lanes and even opened its first sole bridge for cyclists in 2014: it plans to be completely carbon neutral by 2025. Paris banned cars from major historic central districts on weekends and made public transport free during major events.

Successful policies and investments for combatting air pollution include clean technologies to reduce industrial smokestack emissions, urban and agricultural waste management to capture methane gas emissions, increased use of solar, wind and hydropower for energy generation. Cities, in particular, can become more sustainable and health-promoting by prioritising rapid urban transit and cycling networks for its citizens, increasing the energy efficiency of building, encouraging waste separation and recycling and setting up urban green spaces.

The tricky thing is that local and national solutions alone are not sufficient to tackle the problem of air pollution as dirty air does not halt at national borders. Transboundary air pollution as it is known can affect people’s health and well-being thousands of kilometres away from its source.

Hence, there is a serious need for joint international efforts, notably through environmental agreements such as the United Nations Economic Commission for Europe (UNECE) Convention on Long-Range Transboundary Air Pollution (CLRTAP) and policy platforms, such as the European Environment and Health Process (EHP).

Investing in healthier cities in order to reduce air pollution and the incidence of NCDs can also trigger a multiplier effect leading to various co-benefits for both well-being, climate change and the environment. Expansion of public transport, cycling networks and walkways not only reduces air pollution but also increase individuals’ physical activity which is one of the key measures to prevent NCDs.

Awareness of the global health threat posed by air pollution has gained momentum in recent months. The first-ever global conference on air pollution and health took place last autumn and it will also be among the key topics of this year’s European Health Forum Gastein (EHFG).

Obviously, talking the talk is not enough. Urbanisation, both in Europe and globally, will accelerate in the decades to come so all relevant actors from government, industry, civil society and the public as a whole need to come together to tackle the omnipresent, yet invisible threat air pollution represents for all of us. 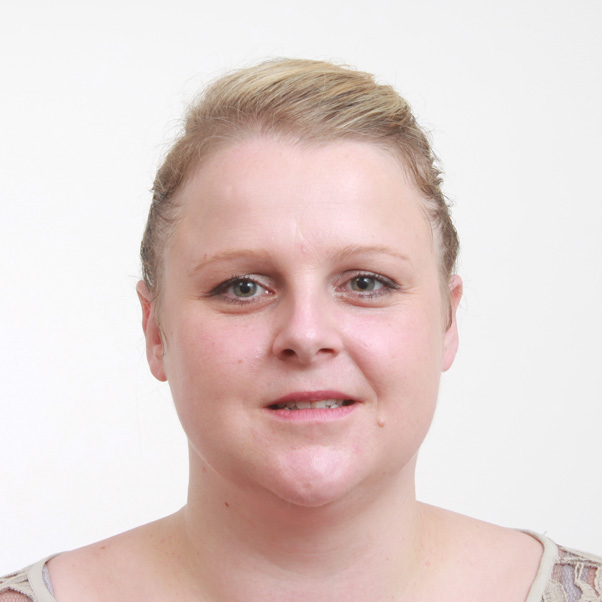