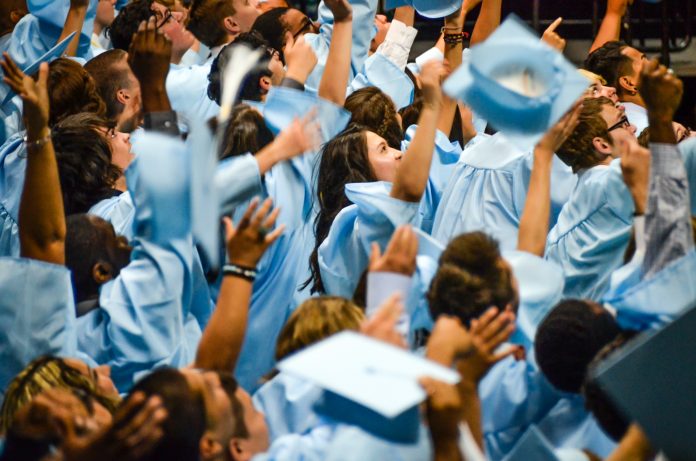 Women in the United States have attained more equality in education with men over the last fifty years. However, this progress has occurred alongside tremendous growth in U.S. incarceration rates also.

The rate of female incarceration has increased more than men’s since the 1980s – partially due to the War on Drugs – but his growth could be related to women’s increased social and economic status and may contribute to changing patterns of punishment.

Luckily, researchers at Oklahoma State University and the University of Georgia found that more girls in schools attaining an education reduces the female incarceration rate and that disparities in annual prison admissions can be linked to gender equality in education.

The sex gap in rates of prison admissions per arrest

The researchers used data from the Bureau of Justice Statistics, the Current Population Survey, and other U.S. sources from 1983 to 2010 to estimate the ratio of female-to-male annual prison admission rates, as well as sex-specific rates, disaggregated by violent, property, and drug crimes.

“This suggests at least one mechanism through which increasing gender equality might contribute to an ameliorative effect on the sex gap in incarceration.”

Overall, there were dramatic societal changes in labour force participation, educational attainment, and political representation over the three decades studied.

The largest increases happened in the female-to-male ratio of four-year college completion, where advances additionally occurred in labour force participation by women and, to a smaller extent, in the ratio of females to males elected to state House and Senate seats.

Though the results varied by type of gender equality and offence, it still found that there was a strong association between educational attainment and lower prison admission rates for females relative to males: Essentially, greater equality in higher education was associated with a widening of the sex gap in incarceration rates, particularly for property offences.

In sex-specific models, gender equality in higher education was associated with lower rates of prison admissions for females – however, not for males.

The authors suggest numerous explanations for why this may have occurred, such as: women gaining status and participating in major social institutions at increasing rates, where this cultural shift can affect how they are treated in the criminal justice system.

Additionally, income from labour force participation increased human and social capital from greater educational attainment, and greater political clout for women may improve their access to legal resources, which could be associated with reductions in punishment.

Heather McLaughlin, associate professor of sociology at OSU, who led the study, said: “We sought to provide a baseline account of the significance and direction of the relations between several important markers of gender equality and the sex gap in prison admission rates over time.

“Previous research suggests that increasing gender equality may have an ameliorative effect for women or, alternatively, may provoke a backlash, so our basic question was: How is the increasing status of women in these three domains associated with patterns of incarceration?”

Sarah Shannon, associate professor of sociology at UGA, who co-authored the study, added: “Our finding about education indicates that gains in human and social capital accrued from greater equality in that realm might benefit females in sentencing.

“This suggests at least one mechanism through which increasing gender equality might contribute to an ameliorative effect on the sex gap in incarceration.” 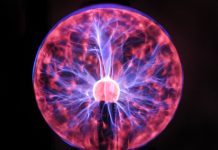