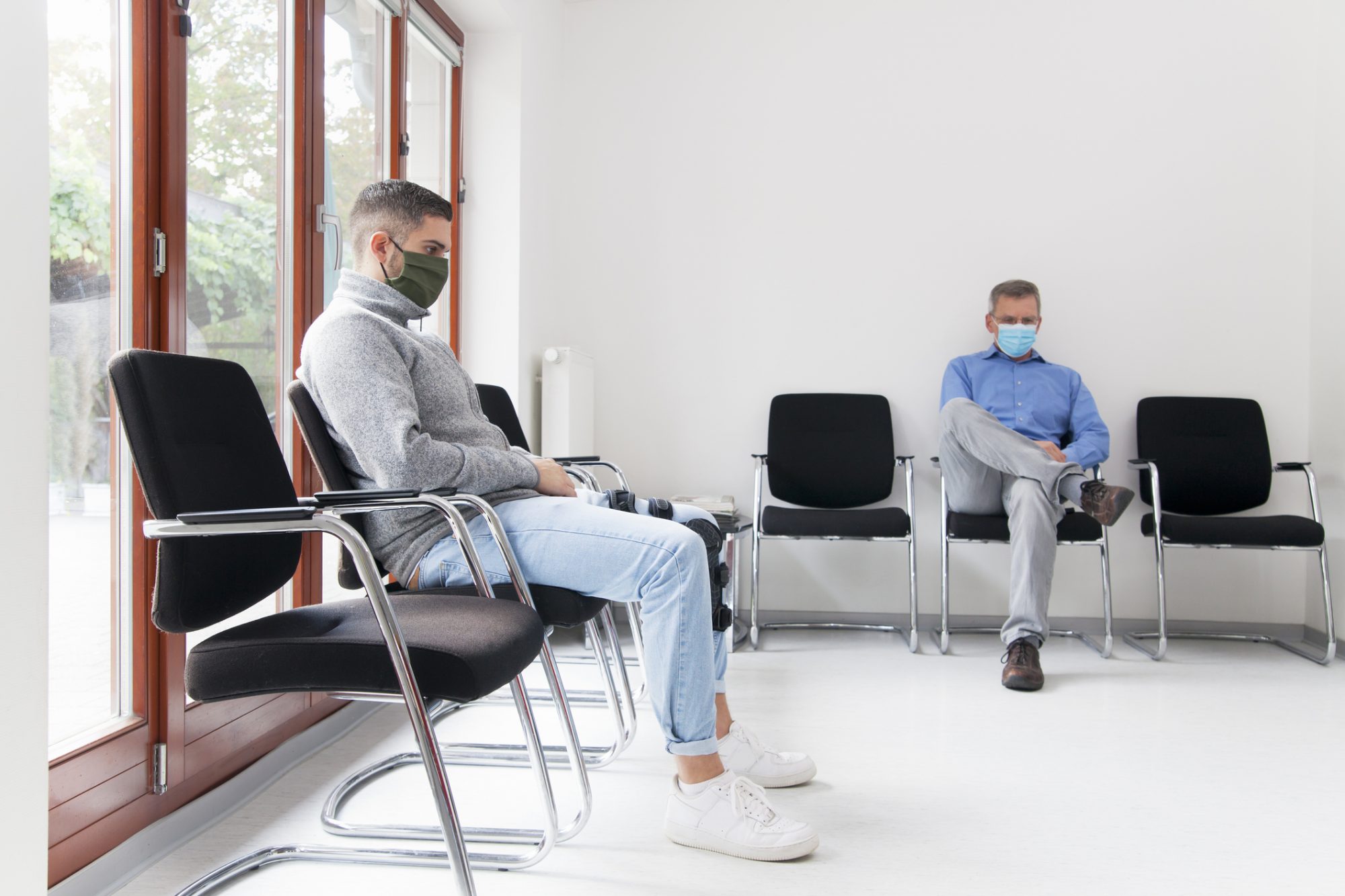 Since the beginning of the global monkeypox outbreak in May, public health bodies have been advising the public that the infectious disease is spread via skin-to-skin contact, in particular during sex between men.

Some scientists believe that sexual intercourse is the main driver of transmission, others are less convinced.

What we do know, is that – according to data from the World Health Organization – 98.5% of monkeypox cases are male, and of those cases, 96.9% identify as men who have sex with men.

The WHO reports that monkeypox is spread via close contact with an infected person or animal, or with material contaminated with the virus.

The disease can also be contracted by close contact with contaminated lesions, body fluids, respiratory droplets and materials such as bedding.

Dr. Rosamund Lewis, the WHO’s lead on monkeypox, comments: “The information we have has been very consistent, and it’s that 99% of cases are still in men. When you think about it, that’s quite extraordinary for an infectious disease. We don’t normally see that kind of gender disparity in an infectious disease.

What does the WHO data say?

98.5% of cases are male and 96.9% of infected individuals identify as men who have sex with men

*Note that information on HIV status is not available for the majority of cases, and for those for which it is available, it is likely to be skewed towards those reporting positive HIV results.

What are the symptoms of monkeypox?

Though symptoms are varied, fever and rash come out top according to statistics from the World Health Organization.

Fever is the most common symptom and is reported in more than 71% of cases.

Rashes and swelling of the lymph nodes come in second and third, and fatigue, headache and muscle aches also feature high on the list of monkeypox symptoms.

In some instances, the pus-filled blisters can lead to scarring.

Lancet: ‘Reaching the vulnerable without stigma‘

MSM must be provided with relevant health information, without stigmatising them. “We know from the ongoing HIV pandemic that shame does not prevent transmission and only leads to individuals suffering and dying in isolation,” reads the report.

Moreover, in May, the Africa’s Foreign Press Association released a statement decrying the use of people with “dark/black and African skin complexion” in articles reporting the disease in the UK and North America.

This is because such images may further entrench the idea that monkeypox is an “African” disease and increase suspicion, fear and racism towards black and African people.

Stigma and shaming will only backfire, and it will not control the spread of monkeypox. Monkeypox is not an African disease and it is not a gay disease – it can affect anyone.