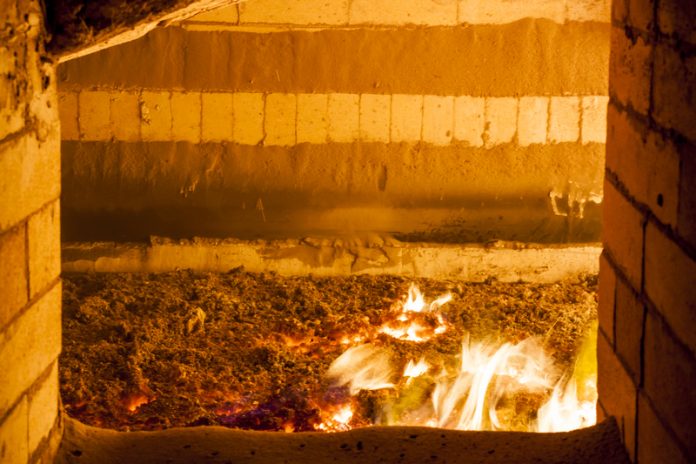 Countries such as France, Finland, Mexico, New Zealand, Italy, and Denmark have pledged phase out coal in their countries and end the use of it completely by 2030.

It is hoped that the number of countries signed up to the Powering Past Coal Alliance will have jumped to 50 by the UN conference in Poland next year, especially major powers such as the USA, Germany, and China.

Coal is very high in carbon and is believed to be a major contributor to the recent worrying rise in atmospheric CO2.

It also accounts for 40% of the world’s electricity, making it a formidable but essential obstacle to overcome in order to reduce climate change.

This year the UK had its first coal-free day in 135 years, and like other countries in the alliance has pledged to make no new investments in coal.

In their announcement, the UK government also highlighted the impact coal has on health, citing links to respiratory disease and premature death.

The alliance is part of efforts to meet the terms of the Paris Climate agreement and keep the global temperature rise below 2°c to prevent catastrophic climate change.

Persuading America to phase out coal

Perhaps the biggest obstacle to moving past coal is US President Donald Trump, who in the past has labelled climate change a Chinese conspiracy to damage US industry.

“[It is a] rebuke to President Trump from the UK and Canada, two of America’s closest allies, that his obsession with dirty energy will not spread”.

After Trump announced the US would be withdrawing from the Paris Climate agreement, Syria and Nicaragua signed up, making the US the only country outside of the accord.

Trump ran on a promise of reviving the coal industry in America, a stance which made him popular with industrial communities.

Campaign donors included powerful coal magnates, many of the Republican politicians who persuaded Trump to leave the agreement were financed by the coal industry too.

However, such a wide-ranging global pledge to end the use of coal could once again leave the US isolated in its stance on fossil fuels and make trading impossible.