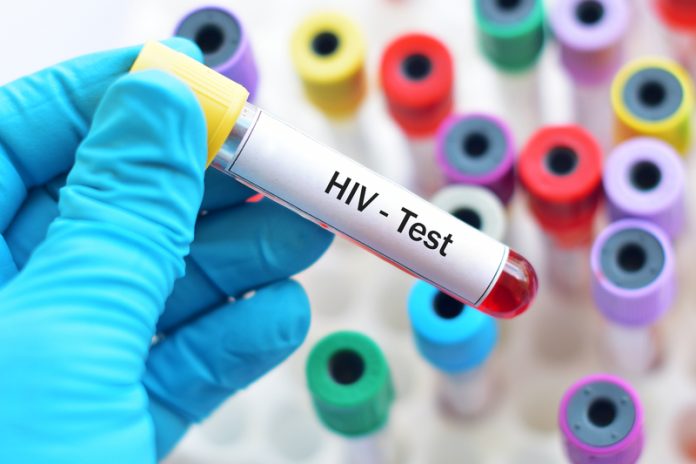 Data published by Public Health England (PHE) has revealed that new HIV diagnoses in the UK have decreased from 5,280 to 4,363

This decrease continues a downward trend that started in 2015, with an overall 28% reduction in new HIV diagnoses between 2015 and 2017.

The reduction was largely driven by a decline in new HIV diagnoses among gay and bisexual men, which fell by 17% compared to 2016 and by 31% compared to 2015. This decrease was due to the high uptake of HIV testing in this group, particularly repeat HIV testing among higher risk men.

Increased uptake of anti-retroviral therapy (ART) – drugs that keep the level of HIV in the body low and help prevent it being passed on – also significantly contributed to the decline in new diagnoses.

New HIV diagnoses in black African and Caribbean heterosexuals have been steadily decreasing over the past 10 years. For the first time, a UK-wide fall was also seen in new diagnoses in heterosexuals from other ethnicities, with a drop of 20% in 2017 when previously they had remained stable at around 1000 per year.

Professor Noel Gill, Head of the STI and HIV Department at Public Health England, said: “We are pleased to see that UK prevention efforts are having a significant impact on new HIV diagnoses, and this heralds the lowest number of HIV diagnoses in the UK since 2000. However, we know that anyone who has sex with a casual partner without a condom or shares needles may be at risk of infection.

“The most common way of getting HIV in the UK is through having sex without a condom – so consistent and correct condom use with new and casual partners stops you getting or transmitting HIV and other STIs. If you think you have been exposed to HIV it is easy to get tested so, if positive, you can start treatment as soon as possible.

Steve Brine, Public Health Minister said: “HIV is a devastating and life-altering disease. Today’s figures mean we are well on our way to eradicating it once and for all but we have not an ounce of complacency.

“Our commitment to prevention has led to more people getting tested and almost every person with a diagnosis is now in treatment – meaning they are unlikely to pass the virus on to someone else. I am committed to ensuring that we deliver on our promise to reduce the number of people contracting HIV even further.”