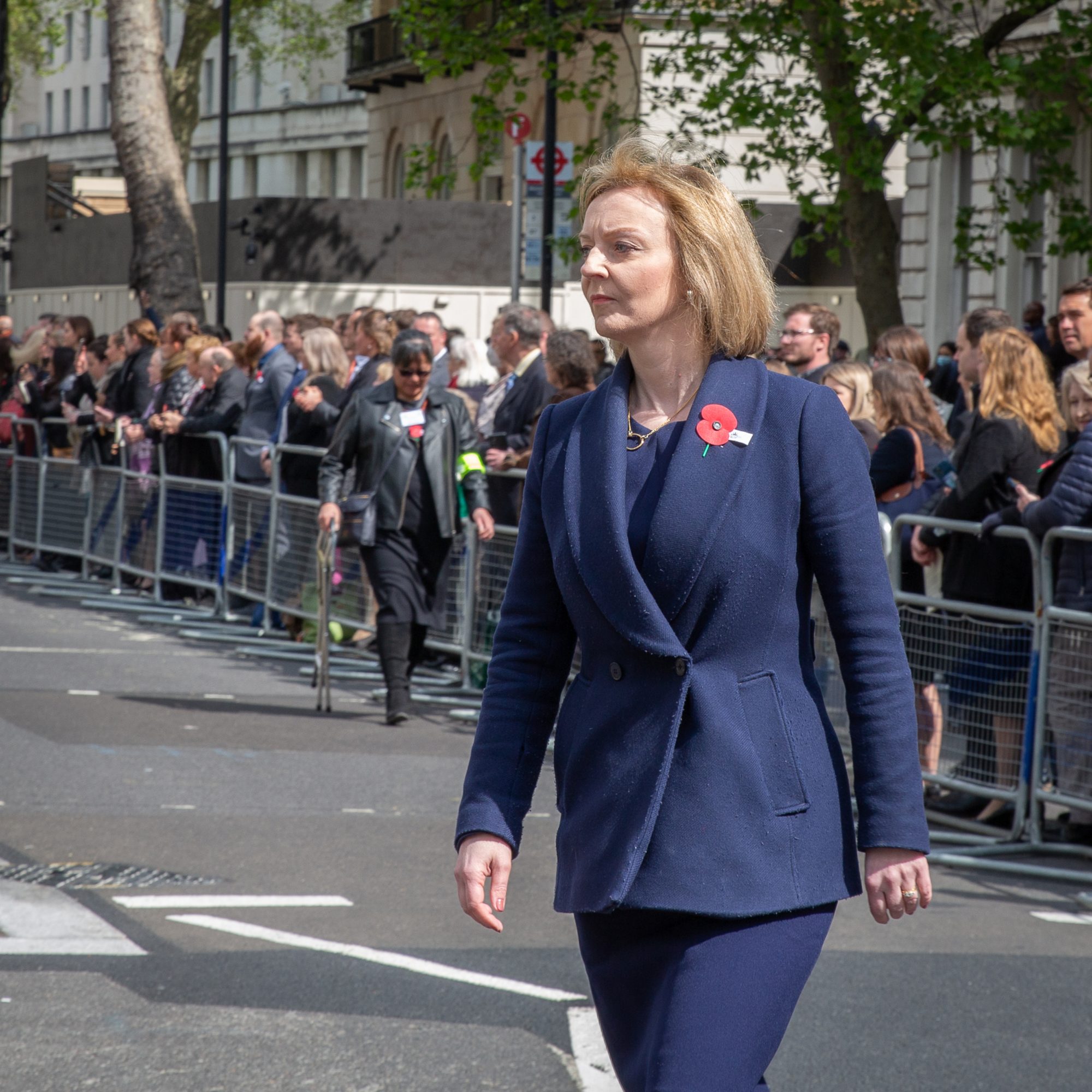 The new Prime Minister is rapidly losing popularity following a controversial mini-budget and a plummeting pound; the question is, how long will Liz Truss last?

The stakes are high for Prime Minister Liz Truss as she met her cabinet this morning in a bid to regain her authority as Prime Minister.

But it won’t be easy: she is almost as unpopular as Prince Andrew, one poll tells us. Another claims that her net favorability plunged to minus 70. This works out as a 14-point drop since last week with just 10% of Britons having a favourable opinion of the prime minister.

And it’s not just the general population that dislikes Truss. Even amongst some of the most ardent Conservative supporters, her popularity is waning. In fact, just 20% of Tory voters have a positive view of Truss, and 71% have an unfavourable view.

Which MPs are calling for her to resign?

Five Conservative MPs are openly calling for Truss to resign, and this number is expected to increase very rapidly.

The Conservative MPs currently calling for her to resign are:

Why is Liz Truss so unpopular?

The mini-budget was arguably Truss’ biggest blow to her popularity.

Consequently, the British pound sterling plummeted to its lowest-ever value.

She shortly sacked Kwasi Kwarteng and made a U-turn on the corporation tax clause.

And now the newly appointed chancellor Jeremy Hunt has scrapped all the mini-budget tax cuts. This is yet another humiliating blow for Truss which further jeopardises her position as Prime Minister.

Sir Keir told the Jeremy Vine show on BBC Radio 2: “Well, he (Jeremy Hunt) made a number of changes yesterday but the problem they’ve now got is he (has) basically undone everything that Liz Truss said she was going to do in a leadership contest within the Conservative Party.”

How long is her role as Prime Minister tenable?

Only last night Truss apologised for her government’s mistakes. She explained that the government had tried to move “too far too fast”; but is it more like “too little too late”?

It is important to remember that Liz Truss has only been Prime Minister for 42 days (as of today, 18 October 2022) and so a mini-budget U-turn only weeks into her premiership is nothing short of bleak.

However, Truss has stated that she still intends to lead the Conservatives into the next general election, despite heavy criticism from within her party. Only time will tell.

So, how long will Liz Truss last?

As of yet, no one knows – but it’s not looking good. It could be a case of days, weeks or months but as we all know from Boris Johnson’s resignation – politics moves fast.

Some claim it could be by the end of the year and if things do not improve, this is looking more and more likely with every passing day.

Armed forces minister James Heappey considers Liz Truss to be in a perilous position as leader and believes that she cannot make many more mistakes.

“I suspect given how skittish our politics are at the moment, not very many,” he commented. “I don’t think there’s the opportunity to make any more mistakes.”

If Truss does resign or get forced out, the leader of the Labour Party Sir Keir Starmer, the Liberal Democrats and the SNP are calling for a general election. Currently, Labour is very popular in the polls and so realistically, Labour could be in power soon.

Liz Truss is literally not able to speak. She just sits there, there was a chance for her to rise. She sat in stunned silence. It's as if they've told her she's not to speak.

Liz Truss is obviously way out of her depth but it's a completely dysfunctional polical and media ecosystem that allowed her to thrive within it. The warning signs were there but instead we had a lengthy and indulgent leadership contest which was completely divorced from reality