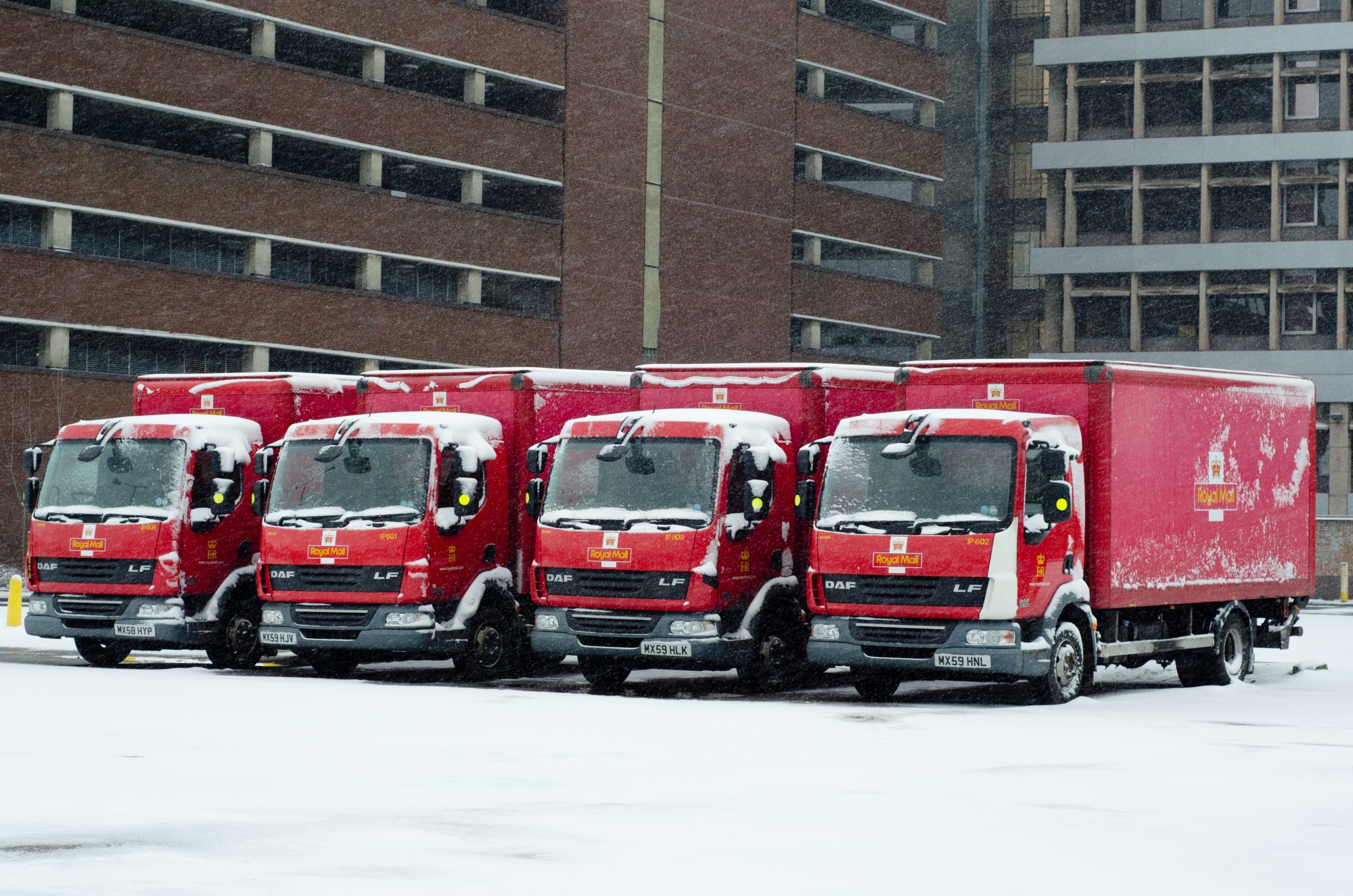 The Royal Mail strike will see 19 days of industrial action in the run-up to Christmas, including on Black Friday and Cyber Monday

The Communication Workers Union (CWU) has announced that its 115,000 members across the UK will be taking action on Thursday in what has been described as the largest strike in a year.

The long-running dispute over pay and conditions has resulted in the launch of a 24-hour strike on Thursday. This is in addition to the remaining 18 days of industrial action planned for the coming weeks.

It begs the question, is a general strike on the cards if the government and the private sector do not budge?

Given the context of the times, war in Ukraine, the energy crisis, the collapse of the pound, a mini-budget that blatantly favours the wealthy and a disillusioned and apathetic nation, it looks like we may be in for a bleak winter.

Picket lines have been mounted

Picket lines have been mounted outside Royal Mail offices on the sixth day of action in recent months.

The CWU also explained how the new plans would:

No post will be delivered on Black Friday or Cyber Monday

The Royal Mail industrial action will span over 19 days in the run-up to the busy Christmas period and will cover peak periods such as Black Friday on 25 November and Cyber Monday on 28 November.

The biggest assault ever on Royal Mail workers in history

The general secretary, Dave Ward, said: “Postal workers face the biggest ever assault on their jobs, terms and conditions in the history of Royal Mail.

Postal workers face the biggest ever assault on their jobs, terms and conditions in the history of Royal Mail

“The public and businesses also face the end of daily deliveries and destruction of the special relationship that postal workers and the public have in every community in the UK.

“It is insulting the intelligence of every postal worker for the Royal Mail chief executive, Simon Thompson, to claim that their change agenda is ‘modernisation’.

“It is nothing more than an asset-stripping business plan that will see the breakup of the company and the end of Royal Mail as a major contributor to the UK economy.

“Royal Mail Group claims to be losing £1m a day. The CWU believe these figures need to be scrutinised.”

How has Royal Mail responded?

A Royal Mail spokesperson replied: “Three weeks ago, Royal Mail invited the CWU to enter talks through Acas to find a resolution to our change and pay dispute. We have not reached an agreement with the CWU on this request

“Royal Mail is losing £1m a day and must change faster in response to changing customer demands.

“The CWU leadership’s choice of damaging strike action over resolution is weakening the financial position of the company and threatening the job security of our postmen and women.

“We call on the CWU leaders to cancel their planned strike action and accept our invitation to enter talks through Acas without further delay.

“We apologise to our customers for the inconvenience the CWU’s continued strike action will cause. We are doing all we can to minimise any delays and keep people, businesses and the country connected.”

What do people have to say about the postal strike?

As always, opinions are mixed. What do you think about the Royal Mail Strike? Add your thoughts in the comment section below.

Apparently, 115,000 postal workers are on strike today. WILL YOU NOTICE?
Another example of a workforce being led, lemming-like, over the edge of an employment cliffs by their trade union's dinasaur leader in ANOTHER POLITICALLY MOTIVATED STRIKE designed to bash the Tories.

Wow. Early signs are that on day 6 of strike action, the support is bigger than ever.

Postal workers are the best of us.