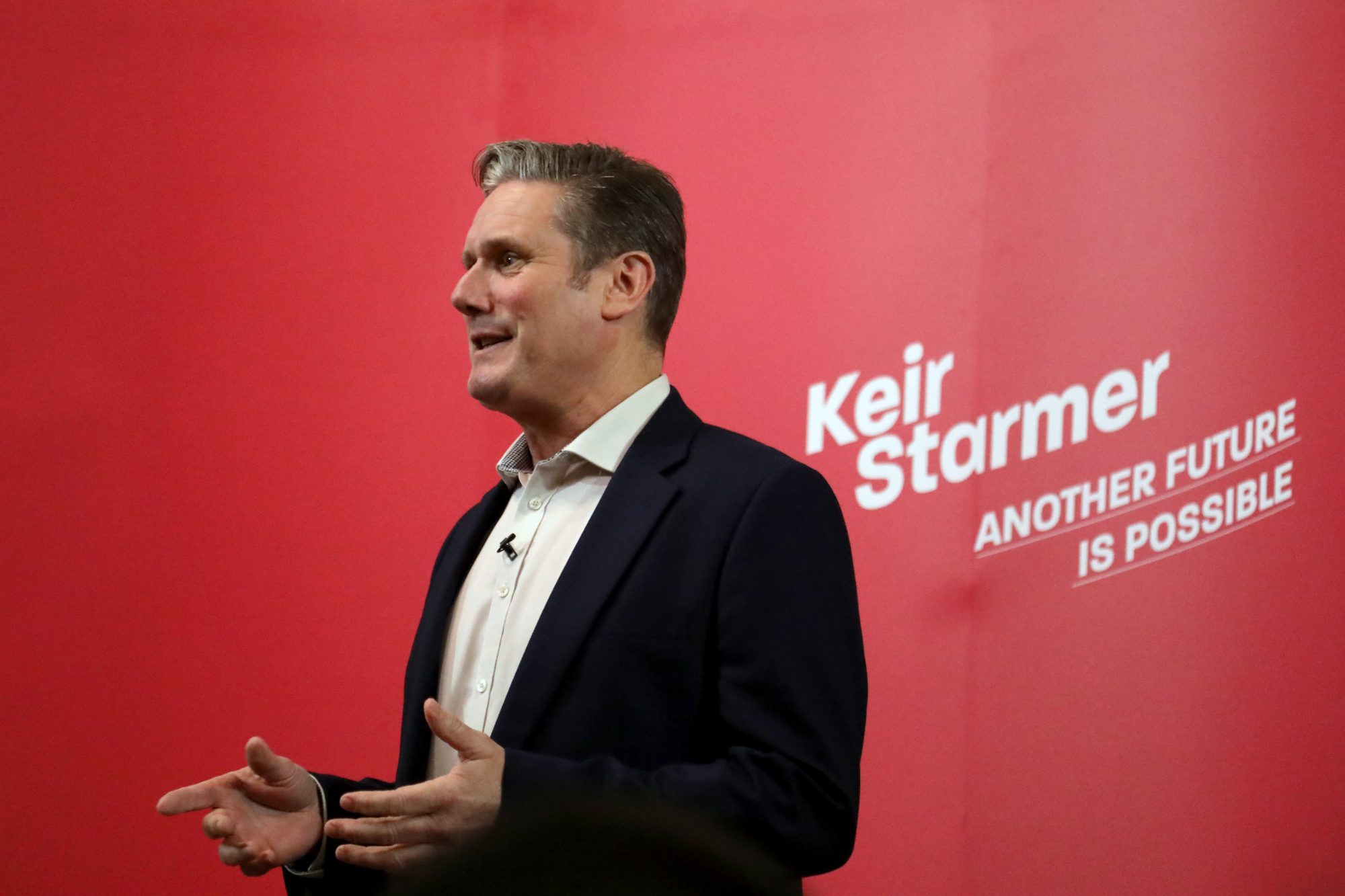 The Labour Party has achieved its largest poll lead in over two decades over the Conservatives; is this enough to win the next general election?

On Monday, the Times newspaper reported that Britain’s Labour party has risen to its largest poll lead in over two decades over the Conservative party.

And now the news that Liz Truss has resigned after just six short weeks in office which comes less than two months after Boris Johnson’s resignation as Prime Minister. A general election must certainly be on the cards in the not-too-distant future.

Is this enough for Labour Party to win the next general election?

The opposition party is currently 17 points ahead of the Conservatives.

The YouGov report stated that this kind of support for the Labour Party has not been seen since 2001 when Tony Blair was prime minister.

The survey stipulated that the public is massively opposed to the tax cuts announced by Kwarteng in the mini-budget last week. Many Conservatives share this opposition.

Only 19% of voters thought Kwarteng’s budget was “fair”

Only 19% of voters thought Kwarteng’s budget was “fair”. This is the worst polling figure ever received in YouGov’s records.

It is not guaranteed that the Labour Party will win the next general election, but the recent poll from YouGov in combination with Conservative failings means that a Labour victory could very well be possible.

What was said at the Labour Party conference?

“They crashed the pound, and for what?”

Keir Starmer has told the public that they must never forgive the Tories for the way they have decimated the economy and crashed the pound. Labour, he assures, will be economically responsible and reliable.

The leader of the Labour Party also declared that a Labour government would create a publicly-owned renewable energy firm aimed at delivering British jobs and achieving carbon-free electricity by 2030.

If Labour was to win the next general election, Starmer promised a new 70% home ownership target. There would be additional proposals to help first-time buyers get on the property ladder, he vowed.

And on the topic of the NHS, Starmer has pledged to support the NHS workforce. He said that a Labour government would take on an extra 7,500 medical students every year, double the number of district nurses, and offer 10,000 extra nursing placements.