Home Open Access News Government News Will there be a general strike? 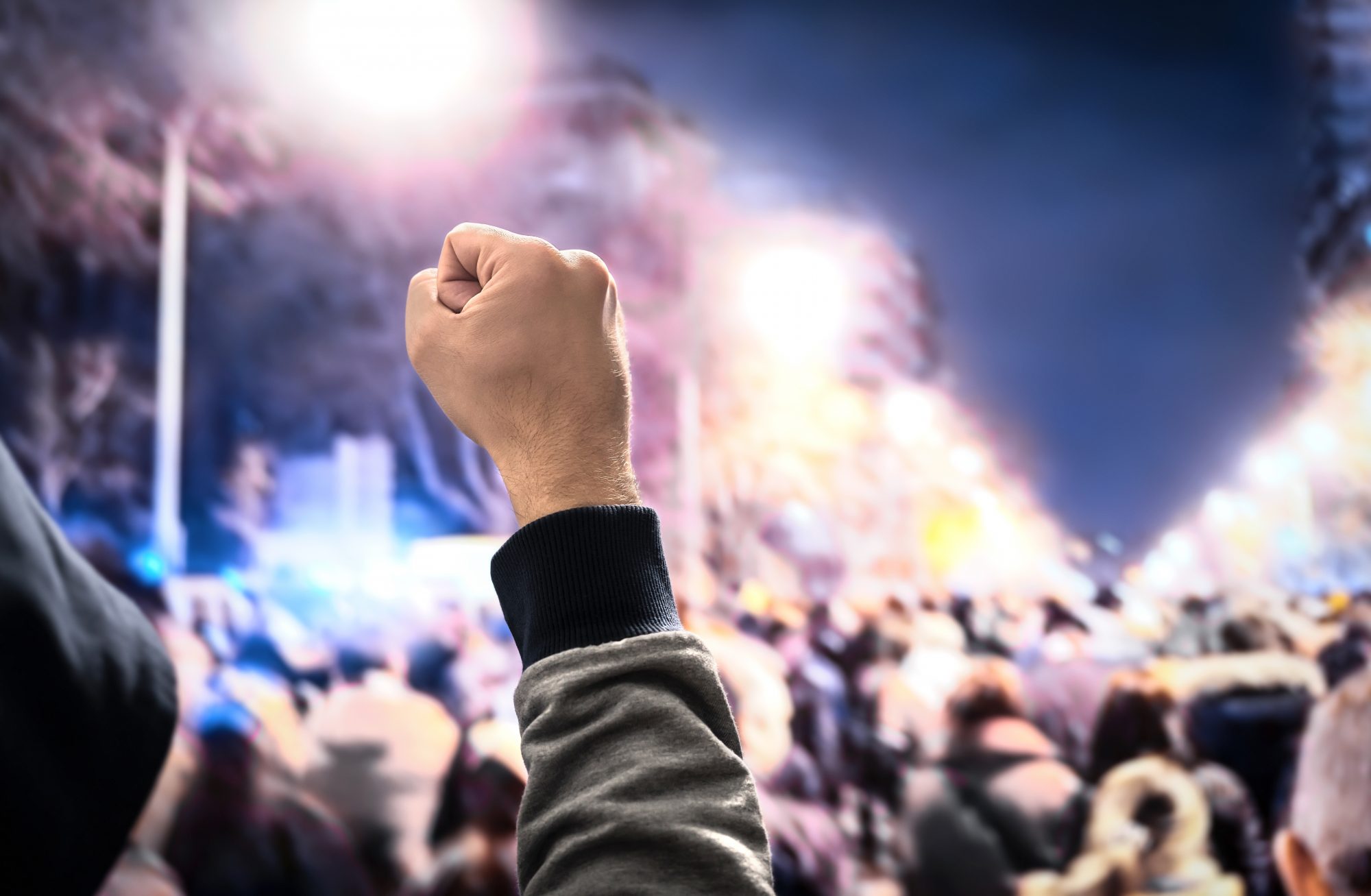 With inflation soaring and wages stagnating, trade unions are threatening mass industrial action in the form of a general strike

With inflation soaring, and the cost of living skyrocketing, people are struggling and unions are threatening a general strike unless wages go up.

A general strike is “the stoppage of work by a substantial proportion of workers in a number of industries in an organised endeavour to achieve economic or political objectives”.

The last time a general strike was attempted in the UK was in 1926 when three million trade unionists took industrial action for nine days.

Famous strikes include the miners’ strikes of the 1970s and 1980s and the ‘winter of discontent’ strike. Both of these union actions had significant economic and political impacts  at the time.

A national strike, however, would be different because workers across several professions would withdraw their labour.

A general strike would cause widespread disruption across the country

And if it was to go ahead, a general strike would cause widespread disruption across the country.

Does the public support a general strike?

Of course, public opinion is mixed. However, the reality for many is looking bleak as prices continue to rise, and wages stagnate.

To be clear train driver un UK earn upwards of £60,000 get free rail travel. The French and German drivers get around £30,000 for doing same job. The communist union leaders who have big fat salaries want a general strike.if they had their way we would end up like Venezuela.

What have trade unions said about a general strike?

Mick Lynch, the UK’s most high-profile trade union boss, has called for a national strike if Liz Truss attempts to curb union power.

Lynch, general secretary of the rail, maritime, and transport (RMT) union, said Truss’s plan – which would reduce the power of trade unions – would result in an “enormous response from the trade union movement.”

“We need coordinated and synchronised industrial action against what they’re proposing. I would be looking for a general strike if we can bring that off, but it’s up to others,” Lynch commented.

RMT will fiercely resist further attacks on unions announced by @trussliz
“If these proposals become law, there will be the biggest resistance mounted by the entire trade union movement, rivalling the general strike of 1926, the Suffragettes and Chartism.”https://t.co/DHik0worWR pic.twitter.com/DBysCDFemr

UK will experience the worst fall in wages in the G7

Liz Truss has promised to restrict the mass organisation of workers. For this, she has been compared to Margaret Thatcher.

"I would legislate to make sure there are essential services on our railway. It is completely wrong the travelling public are being held ransom by militant unions"

Truss, if elected, wants to crack down on trade union activity and restrict the right to organise on a number of industries. Lynch immediately criticised her proposals as the “biggest attack on civil rights on trade union and civil rights since labour unions were legalised in 1871.”

If elected as the next Prime Minister, Liz Truss has said that she will legislate for minimum service levels on critical national infrastructure in the first 30 days of government under her leadership.

The pledge would go further than the Tories’ 2019 policy, which promised a minimum service should operate during transport strikes.

“If these proposals become law, there will be the biggest resistance mounted by the entire trade union movement, rivalling the General Strike of 1926, the Suffragettes and Chartism.”

The TUC general secretary, Frances O’Grady, added that these plans amounted to “a fundamental attack on a fundamental British liberty – that when the boss won’t listen or compromise, workers have the right to withdraw their labour”.

How likely is mass strike action?

Only the Trades Union Congress (TUC) can actually coordinate a national strike.

Although Mick Lynch has said that there are circumstances where he would call for mass industrial action, his union only has 80,000 members.

Larger unions, such as Unite, and more moderate unions like Usdaw would also have to follow suit for a general strike to be successful.

Strike action is still expected this year, with train drivers going on strike over pay on 13 August, and nurses and teachers are also threatening industrial action.

Unite workers at the country’s largest container port in Felixstowe have also voted for industrial strikes.

Although a general strike is on the cards, it would require a lot of support and organisation.

Labour is stuck between a rock and a hard place

Labour has found itself in a difficult position. If the Labour Party opposes new restrictions, they will likely be branded by Conservatives as militant and not on the side of “ordinary people” affected by disruption.

Keir Starmer has said that he wants the Labour Party to move from being a “party of protest” to one that can win an election and help working people.

Historically, Starmer has supported strikes and points to his pro-bono work as a lawyer representing striking miners instead of “just sentiment and a photo op”. 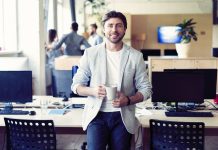