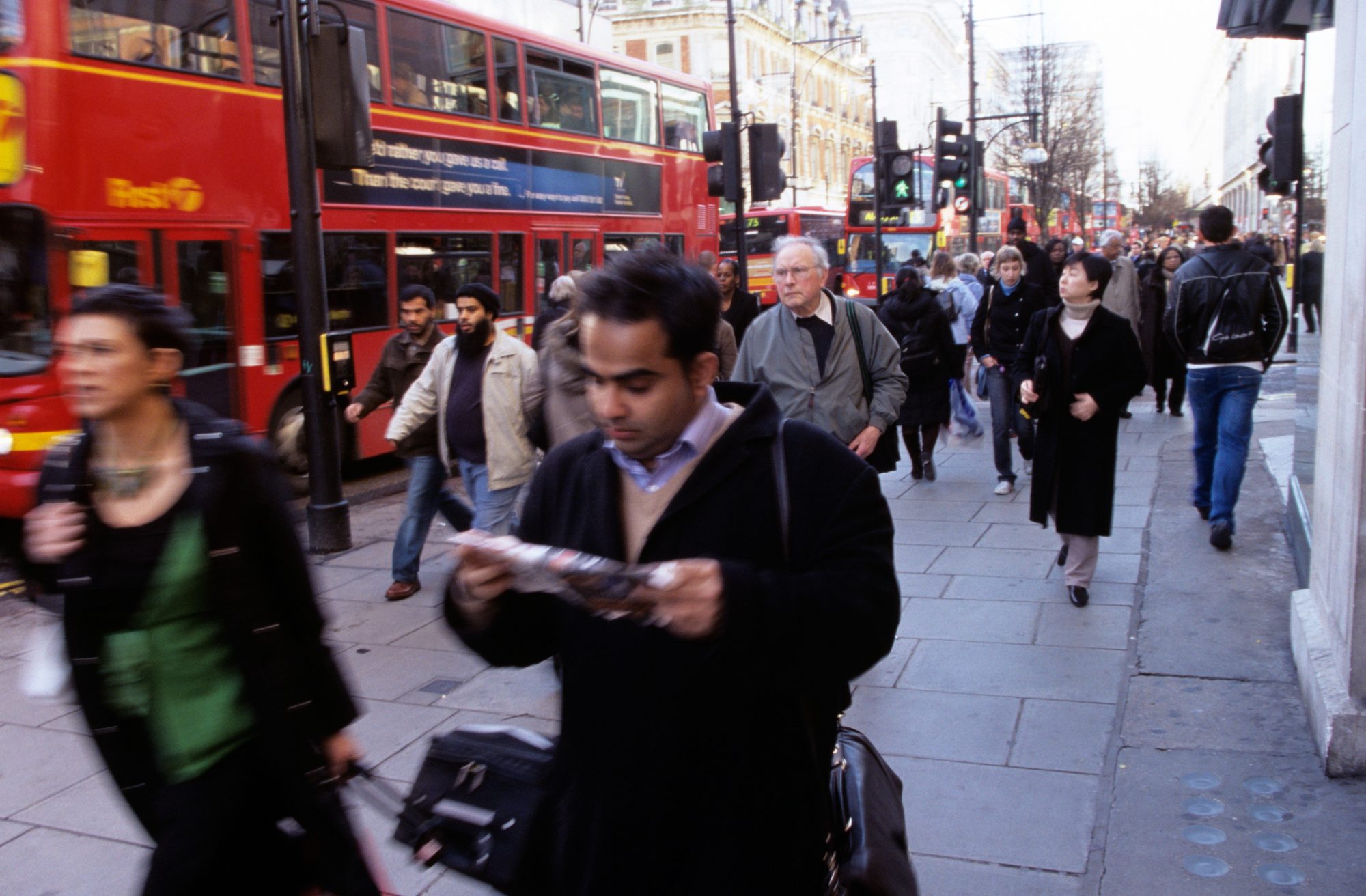 69% agree Boris Johnson should resign as leader of the Conservative Party – but after 48 hours and over 50 resignations, the Prime Minister has not left without a struggle

A YouGov poll on Tuesday showed that 69% of British people now thought that Boris Johnson should resign as leader of the Conservative Party and the country – with over half of Conservative voters agreeing with this sentiment.

Though Boris Johnson has now quit his position, it has not been without a great struggle and walkout from senior figures from Parliament who are displeased with his governance.

Boris Johnson’s government has now eventually collapsed after most of his cabinet and parliament forwarded their resignations – including vital positions such as the chancellor and the health secretary.

Since Tuesday night, the 5th of July 2022, critiques from across government have been thrown in the PM’s direction, with Rishi Sunak stating: “The public rightly expect the government to be conducted properly, competently and seriously.”

After a wave of controversy following his position as leader of the Conservative Party since 2019 – COVID parties, pay cuts, inflation, lack of funding to social care and the NHS, disputes regarding donors, hiking National Insurance, correspondence with KGB members, and more –  a new anti-Johnson executive is expected to be elected in July.

“We need a fresh start for Britain”

Labour leader Sir Keir Starmer said: “It is good news for the country that Boris Johnson has resigned as Prime Minister.

“But it should have happened long ago. He was always unfit for office. He has been responsible for lies, scandal and fraud on an industrial scale. And all those who have been complicit should be utterly ashamed.

“He was always unfit for office”

“The Tory party have inflicted chaos upon the country during the worst cost-of-living crisis in decades. And they cannot now pretend they are the ones to sort it out. They have been in power for 12 years. The damage they have done is profound.

What happens after resignation?

If a Prime Minister loses a general election they will offer their resignation to the monarch who will then invite the winning party to form a new government in their name – this implies the Labour party could have a shot at gaining more seats and filling the Prime Minister’s cabinet.

Though it is not required for a new Prime Minister to hold a general election, they often choose to anyway after they take over the government.

Contenders for future leadership in a post-Boris Britain

Rishi Sunak, former chancellor to the leader of the Conservative Party will now potentially be considered as a future leadership contender, with his decision to walk out perhaps winning him back some credibility with Conservative colleagues.

However, Sunak, like many Conservatives, has sustained a reputation for controversy as he too had a public uproar regarding his wife’s non-dom tax status – in the middle of a cost of living crisis in the UK, he became the second richest man in the nation. While Sunak has frequently been close to resigning, he appears to be attempting to make things work, with a joint economic speech ready to conclude his leadership role.

Sajid Javid, who has now resigned twice from his position under Boris Johnson made similar comments about the direction of government in 2022: “The vote of confidence last month showed that a large number of our colleagues agree. It was a moment for humility, grip and new direction.

“I regret to say, however, that it is clear to me that this situation will not change under your leadership – and you have therefore lost my confidence too.”

“Boris Johnson’s failings were evident to voters in Scotland years ago. The UK Conservative party should have paid attention”

Similar to Sunak, Javid will be also considered a potential leadership contender to take over the role of the Prime Minister. However, he too does not come without his controversies. Like the former chancellor, he has questions over his former tax affairs and has previously admitted he was a non-dom for six years before he was an MP.

Adam Morris, former head of media for the Scottish Conservatives, said on the matter: “Boris Johnson’s failings were evident to voters in Scotland years ago. The UK Conservative party should have paid attention”