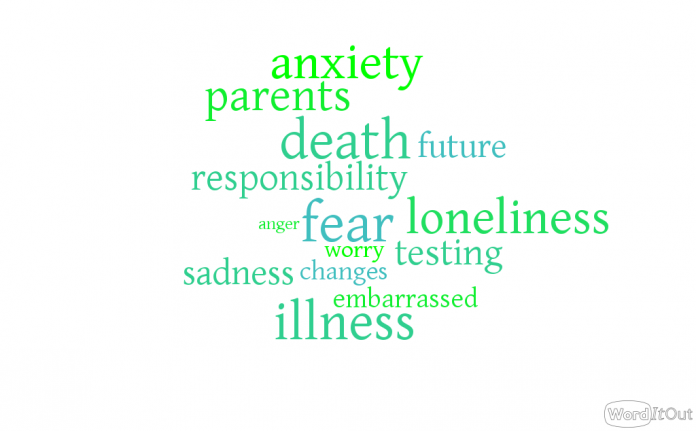 Sorcha McPhillips, Chief Executive of the Huntington’s disease (HD) Association for Northern Ireland, raises awareness of HD and discusses the impact of hope on the community in the face of new treatments

Huntington’s disease (HD) is described as a ‘neuro-degenerative’ disorder as it damages or kills the neurons in the brain. It is a genetic disease affecting males and female equally. Every child of an affected parent has a 50% chance of inheriting the gene mutation which causes the disease. A simple blood test indicates whether a person has tested positive or negative for the gene mutation. If tested positive, the individual will develop the disease at some point in their lifespan.

HD affects approximately 1 in 10,000 individuals in Europe and is sometimes referred to as a ‘rare’ or ‘orphan’ disease, although a recent statistical report from 2016 indicates that the prevalence of HD in the UK has been severely underestimated and that for every person with the faulty gene there are as many as 5 people at risk of inheritance. (1)

HD usually affects adults between the ages of 30-50 and is often described as an “adult-onset disease”. Although it can occur anywhere from age 2-70, it is less common in children and older people. It is said that those who develop HD earlier in life may find their illness progresses at a faster rate.

As a ‘disease of families’ no family member is left untouched because if they do not have symptoms themselves or have tested negative they are still affected by the emotional and practical implications of the disease on the family with many people having a caring role to play.

Most of the, approximately 200, HD sufferers in Northern Ireland are cared for at home by family members although many will require the assistance of home care workers, respite in care homes and eventually nursing home care. It is essential for carers, both family and professionals, to develop an understanding of the complexities of HD and how it can impact on all members of the family.

There is no known cure for HD, however, this is an unprecedented time for Huntington’s disease families. HD is among the 25% of rare diseases with a known genetic cause and so to some extent, those with HD are among the lucky ones. They can access a diagnosis by blood test and since the cause is known, treatments are possible. The first-ever human trial is underway of a drug that aims to reduce the brain’s production of the mutant protein HTT – the known cause of HD. Phase 1/2 of this Ionis/Roche trial has just concluded with 46 patents across nine global sites with participants shown to tolerate increasing doses of a drug delivered by a monthly lumbar puncture.

The results are incredibly positive with significant dose-dependent reductions in the level of the mutant protein – basically the higher the dose administered, the lower the level of protein detected. This trial will now expand to include more participants to monitor the effect on a larger patient group for a longer period. The hope is that this drug could delay or even prevent the onset of HD symptoms. Several other drugs to do the same thing by different approaches are under development and expected to reach trials soon. There are currently 15 clinical trials of different treatments currently underway so there is real hope for a cure. (2)

These developments bring real hope to families currently living with the symptoms or the future threat of this devastating disease. However, in Northern Ireland, they also bring questions, anxiety and frustration. Participants for clinical trials are usually recruited through Enroll HD study sites. Enroll HD is an innovative way of gathering data on HD patients and their family members, including biological samples, which are then coded and uploaded anonymously on to a global research database which is freely accessible to anyone working on HD research. (3)

There is an Enroll HD site in Ireland and 28 sites across Scotland, England and Wales, but not a single site in Northern Ireland. Although we have some limited neurological, psychiatric, nursing and genetic expertise in Huntington’s disease locally, they do not have the capacity or the administrative support to establish a site here. Families are asking, and rightly so, how can we access these clinical trials before it’s too late for us? The postcode lottery is something many are sadly all too aware of as in Northern Ireland only those living within two of the five healthcare Trusts can access a specialist HD nurse. This is an issue which HDANI continues to lobby for but when you have no functioning government where do you lobby? There has been no Minister for Health in Northern Ireland since January 2017 and with that a vacuum against which to push for an end to the inequality of care which exists and the need to promote access to HD research and clinical trials. It truly is a time of hope for Huntington’s Disease families around the globe and hope can do exceptional things to the human body and spirit but for families living in Northern Ireland, it seems like hope is just beyond their grasp.

To learn more about HD in Northern Ireland watch our video https://tinyurl.com/y7dudr7m