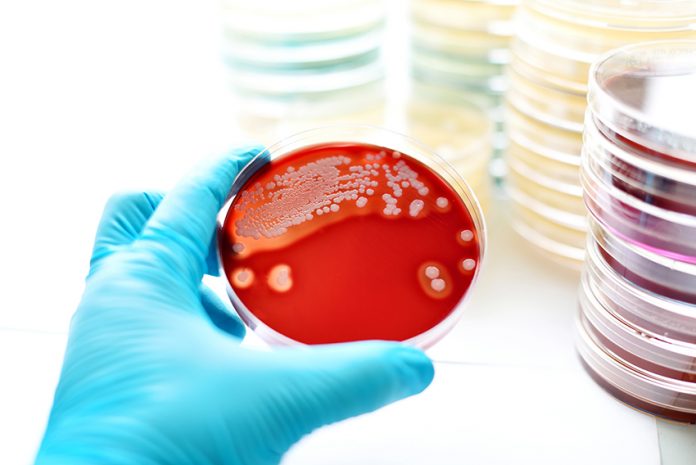 Escherichia coli is one of the most characterised bacterial species. It has been a workhorse of molecular biology for more than 80 years. Yet over the last 2 decades, E. coli has also become a major public health concern. E. coli has been known as a dangerous pathogen for a long time, mostly through its intra-intestinal pathogenicity, that lead to various forms of diarrhoea from benign to lethal, but the toll of these pathologies has been drastically reduced in recent years. While, in the late 70s, about 1 million infants died yearly from Shigella, a member of the E. coli species, this number has now been decreased by more than an order of magnitude (Bardhan et al. 2010). The new concerns about E. coli are now due to its extra-intestinal pathogenicity and antibiotic resistance that are promoted by changes in the epidemiology of the species. Strains loaded with extra-intestinal virulence factors and carrying multiple antibiotic resistances are more and more common as commensals of the gut of individuals both in the community and in the hospital. Patients arrive therefore to the hospital with an enemy within that takes any opportunity to challenge their immune systems and generate a wide diversity of extra-intestinal diseases ranging from urinary tract infections, pyelonephritis, peritonitis and bacteraemia to new born meningitides. These diverse extra-intestinal pathologies kill close to a million people every year (Russo & Johnson 2003).

This dynamic evolution of the species has convinced us at the Infection, Antimicrobial, Models and Evolution (IAME) Unit Inserm U1137, that an ecological perspective with both basic and applied approaches is required to apprehend E. coli as an infectious agent. Moreover, as extra-intestinal diseases are opportunistic infections, we are also persuaded that the determinants of the species evolution are to be found in its commensal habitat. Along those lines, years of epidemiology by Erick Denamur, has revealed that the prevalence of the different genetic group that structure the species, varied and that the most equipped for extra-intestinal virulence, B2 group, increased in frequency in Europe over the last 3 decades (Massot et al. 2016). Interestingly, work with animal models have also revealed that many of the so called virulence factors that are required for extra-intestinal diseases are indeed providing some selective advantages in the gut, suggesting that pathogenesis is a by-product of commensalism (Le Gall et al. 2007).

To use an evolutionary perspective requires an understanding of bacterial adaptation, its dynamics, and its constraints. Thanks to an ERC grant, my team Quantitative Evolutionary Microbiology, in IAME unit, has focused on different facets of E. coli adaptation. One of our first goals was to unravel the molecular determinants of bacterial adaptation using experimental evolution coupled to whole genome sequencing. Working with bacteria evolved in the laboratory, notably the Long-Term Experimental Evolution initiated by Richard Lenski in 1988, we showed that the flux of beneficial mutations that accumulate in the genomes slowed down after a few thousand generations, but remained high even after 50,000 generations of adaptation (Tenaillon et al. 2016). This strong adaptation results in an excess of nonsynonymous mutation genome wide that is unheard of in natural settings. We have therefore adapted E. coli for a year to the mouse gut (Lescat et al. 2017). The genomic signature of adaptation was still present but much weaker, and the activation of metabolic pathways was part of the response. Finally, to go to even more natural conditions, we sampled E. coli from human faeces at different times. In these conditions, we could not detect so far any traces of adaption over a year of evolution. These experiments revealed on the one hand that E. coli can adapt extremely fast to new challenges and on the other that it is highly adapted to the human gut, such that de novo adaptation may not be dominant in that context.

Another process, by which E. coli evolution occurs, is through changes in prevalence of the diverse clones that constitute the species (Tenaillon et al. 2010). Indeed, within a human host, a clone may suddenly replace another, or at a human population level, we may find that some phylogroups change in frequencies over the years. Diet and microbiota composition could contribute to both short and long-term changes. To investigate their role, we are now studying how different E. coli strains, with different potential for extra-intestinal diseases, behave and evolve in the gut of mice having different diets. Preliminary results suggest that Western diet may favour the maintenance of strains from B2 group. We also developed tools to confront the composition of E. coli population to the composition of the microbiota within a host. Using close to 500 healthy individuals (Goodrich et al. 2014), we have so far not found any specific association, suggesting that the time scale of the changes in microbiota and the ones E. coli may differ.

While E. coli is becoming an increasing public concern, E. coli is also a very important component of the human microbiota. This duality prevents an eradication-like strategy and necessitates a deeper understanding of the ecological factors that contribute to E. coli evolution in the gut. Over the last few years, we have initiated these approaches in IAME, but deeper and more frequent sampling of individuals fully characterised in terms of diet, immunity and microbiota will be needed to go further.