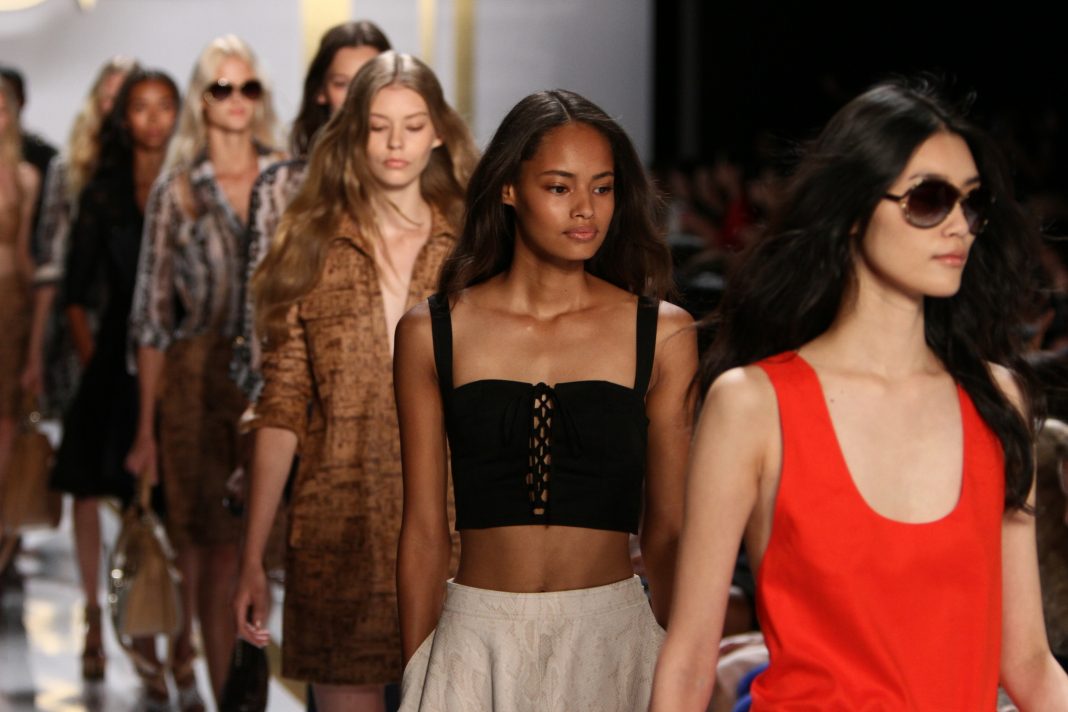 Lighter-skinned models are more frequently used to represent diversity on most retail websites – if there are darker-skinned models, they’re ‘tokens’ of diverse marketing

The rise of diversity in fashion modelling has been piloted by most companies due to a demand for more representation by consumers – but has this led to increased tokenism and performative diversity?

Lee Humphreys, a Cornell professor, recently acknowledged that models for a well-known retail company – particularly for its diversity – were predominantly lighter-skinned in still photos. She reached out to the CEO of the company, who told her that the discrepancy must have been due to her computer.

Knowing this wasn’t true, she launched an investigation into the role of the depiction of models’ skin colour in the online retail environment – finding that colourism and tokenism were rampant in most online stores which claim to be diverse in their marketing.

What are tokenism and colourism?

Tokenism refers to the practice of making only a symbolic effort to do a particular thing. In this case, it was by recruiting a small number of people from under-represented groups to give the appearance of racial equality within a workforce.

For this study, it was found that many of the websites had one model who was considerably darker-skinned than the others, making them the ‘token’ of diversity.

“A kind of stand-in for a wide range of diversity”

Colourism, which was also apparent in the investigation, is the representation or preference of lighter-skinned models appearing to represent an entire ethnic group for websites to appeal more diverse – despite only having one or two models of darker shades.

The study, “Computing Colorism: Skin Tone in Online Retail Imagery,” found that still images of models had statistically lighter skin tones than videos of that same product and model.

The researchers developed a method for quantitatively measuring skin lightness and darkness to capture inconsistencies in different depictions of the same model across platforms.

To accurately characterise that difference, they developed a visual analysis procedure.

Butkowski, lead author of the study, said: “We wanted to take what we were seeing and support that through a more quantifiable method, beyond just what we were seeing. We did expect to find that there was going to be a difference, and that it would be statistically significant.”

In product photos from August of 2019, they sampled the first photo and video from 10 women’s dress listings on three retailer websites: Banana Republic, Gap and Old Navy, all subsidiaries of Gap Inc.

Their method involved analysing two regions of the images: the chin, which was chosen because it is most often front-facing, and because still images used by one of the retailers are cropped above the nose; and all visible skin, to compare skin tones in still and video modes.

The characterisations of the distribution of pixels, known as greyscale histograms, were created for all 30 images, to visualise the intensity and clustering of pixels across the range of possible tones.

The researchers were surprised by the diversity in the images, and ambiguity when it came to ethnicity

The difference in skin tones was clear to see, however, they could not decipher which tones most accurately reflected reality.

Butkowski added: “We took that as generally a good thing. That we were seeing greater diversity of ethnicity, to some degree. But when it came down to the skin tones, they were still relatively light.”

Humphreys continued: “We don’t know if the videos were darker but are closer to what the models actually look like, or if the lighter photos accurately represent the models. Maybe the videos just aren’t well-lit, and so they end up being darker than what the model actually is.

“We don’t know what we don’t know. But what becomes really interesting is that the discrepancy itself becomes problematic, and a potential indicator of photo manipulation or technological bias.”

Butkowski said that evidence of “tokenism” was referred to as “a kind of stand-in for a wide range of diversity.”