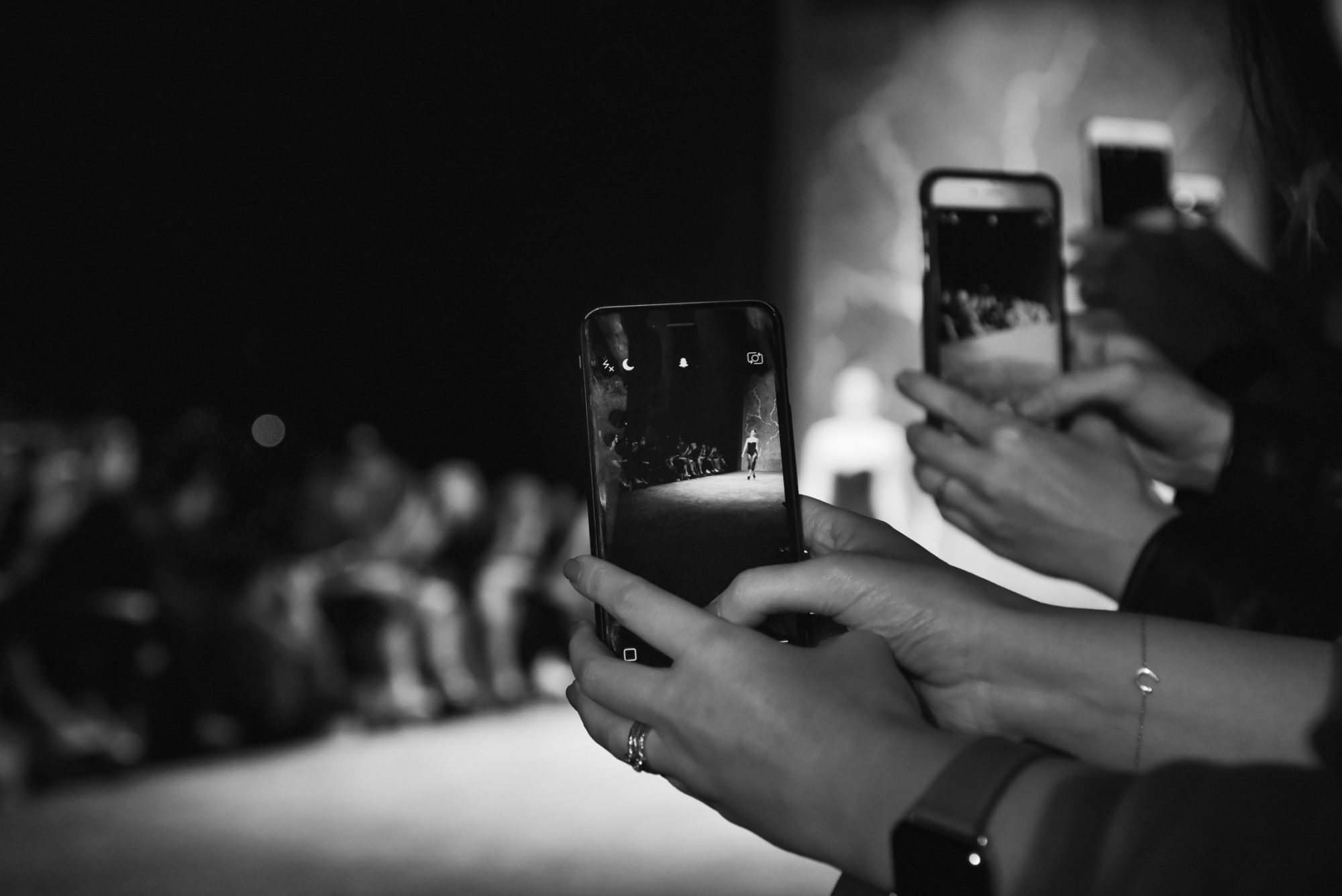 Fast fashion culture, though widely critiqued, is still on the rise – as social media companies use it as a marketing ploy for adolescents

The most environmentally-harmful but acceptable trend of the internet is fashion ‘hauls’ – where people bulk-buy clothing to gain more followers, and consequently, consumers. Often, these hauls are sponsored by the companies fuelling this problem.

What is ‘trendy’ one day, may be completely eroded the next. These changes have a massive impact on environmental and humanitarian struggles across the world, such as plastic pollution, garment worker mistreatment and clothing microfibres and materials going into the Earth and its waterways.

The unnecessary consumption fuelled by trend cycles in fashion, means it is one of the most polluting industries.

With 10% of all greenhouse gases produced by textile manufacturing, the fashion industry poses a great danger to the global environment – requiring significant chemicals, water and energy for textile production.

According to World Resources Institute, it takes 2,700 litres of water to make one cotton shirt – which is the equivalent to the average consumption of water for a person to drink for two and a half years. Along with extensive water usage, both clothing production and disposal create harmful gases for the Earth’s atmosphere.

The 200+ years it takes for some textile materials to decompose, further releases methane into the atmosphere. The chemicals and dyes leach into the ground, water and soil.

As well as a substantial environmental impact, fast fashion also carries a heavy social impact – as seen with many global instances of modern slavery in fashion development.

One such social and environmental impact is the abuse of garment workers in Bangladesh, where the Rana Plaza tragedy in 2013 exposed economic abuse faced by the people who physically create fast fashion for the West. Their legal minimum wage is $96 USD a month, which is difficult to enforce without proper unionisation.

In 2020, an undercover report exposed the unsafe working conditions of a Boohoo clothing factory in Leicester, where it was revealed that workers were being paid £3.50 an hour instead of the UK minimum wage of £8.72.

Fast-tracking trends – how fast can we scroll through them now?

Social media is already an uncontrollable issue for adolescents.

For viewers, it has become increasingly more difficult to separate marketing strategies and ads from friendly faces and social content that we enjoy. Fast fashion culture prevails under this social media strategy, as it is normalised and promoted on every app.

This is particularly relevant for ‘Generation Z’, who is at this time the most influential – and influenced – generation. Though this generation is more conscious about their consumption habits, they are also more susceptible to marketing strategies disguised as harmless social media influencer posts.

Gen Z arguably could actually be a real threat to the fast fashion industry going forward as they seek fashion that is more durable, sustainable, and ethically produced. However, as brands are becoming stronger and more integrated with social media users, the ethical line becomes progressively blurred.

While initially created as a social network to connect with friends, apps have now shifted their platforms to form a more curated, ad-target based approach. Advertisements are now almost completely unavoidable on any existing platform.

Instagram, for example, moved familiar user interface around – to replace creator portals with algorithm-based shopping. Similar strategies can be seen on Facebook, TikTok and many other platforms, even when ads must be acknowledged in posts.

Social media is constantly pushing purchasable content onto its audience.

Some of the most popular fashion retailers, like Zara, Urban Outfitters, and SHEIN, recreate new pieces from major fashion brands designed cheaply for the masses, producing entirely new stock for their stores nearly every week.

These then become ‘microtrends’ in fast fashion culture, which are mini trends which come and go so fast they may never even gain global popularity, before they are taken off the shelves to leave room for newer, faster products.

Though many brands now have changed their labelling to provide a more sustainable reputation, the problem continues. Big brands have such immense profits that adhering to sustainability practices is not even necessary to retain their consumers.

"Consumers named their top five most sustainable companies in the industry as H&M, Nike, Primark, M&S and Amazon". I don't know whether to laugh or cry.https://t.co/zMNIUIqPPR

A report by Retail Week found that 15% of consumers would not stop shopping with a retailer if it didn’t live up to sustainability claims, while 50% said they would be willing to go back to one that had been called out for greenwashing – provided they took positive and public action to change.

It seems that even ‘sustainable’ brands do not stop the consumer cycle, and they also do not tackle to inhumane characteristics in which the clothes were manufactured.