Home Open Access News Technology News Learning from the past: technologies from GM to big data

Katherine Mathieson, Chief Executive of the British Science Association explores what we can learn from the GM story when introducing new technologies

How do we get the public on board with big data? Technologies that have the power to improve our society can be rejected, because of the fears that they’ll actually make society worse. Just before Christmas 2017, esteemed UK leaders gathered at the Huxley Summit to explore this problem.

Technology has the power to change our world, but it’s not unstoppable. Public perception can pull the plug on science and its revolutionary potential. Despite a huge amount of scientific research into GM crops, their impact on human health and the environment, the public remains resistant to their widespread introduction to agriculture and industry.

What knowledge can be gleaned from the GM story? Going forward, what does it mean for the public, business leaders, scientists and policy-makers when new technologies are introduced? In exploring these questions, the Huxley Summit brought up some reflective, insightful and sometimes controversial ideas.

Journalist Evan Davis opened the Summit by asking: “why are certain lies more appealing to the public than other lies when a lot of lies are available?” Essentially, what he meant was: we believe what we want to believe. 20 years ago, there were scare stories about mobile phones frying our brains, but they didn’t put us off buying them. We wanted to believe they were safe. We could see the personal benefit of them. The opposite was true for GM. In their case, the benefits weren’t communicated to, or seen by, the public. Hence their rejection.

But what about now? GM was the new technology of the 1990’s. Today, we have big data. It’s a huge player in the scientific world, but is already stirring up its own mistrust in the public psyche.

Uber’s hacking scandal, which was shockingly revealed towards the end of last year, was a recent example of our personal data being stolen. However, what many saw as worse than the initial hack, was the unethical behaviour of the company that ensued – the subsequent cover-up. This kind of behaviour has a huge impact on how the public feels about technology and those that own it. It’s no wonder then, that new research revealed at the Huxley Summit, showed that 73% of businesses are having to work harder to demonstrate trustworthiness. And trustworthiness goes hand in hand with acceptance.

Ben Taylor, Chief Innovation Officer of Assurance at EY, the Summit’s headline sponsor, announced these figures after interviewing over 200 business leaders. EY also found that only 13% of businesses are on track to meet the key GDPR (General Data Protection Regulation) deadline, which is coming into force to keep our data safe and secure. This is a frighteningly low number and puts into question how seriously businesses are taking our privacy.

Chi Onwurah MP, also in attendance at the Summit, stated that there is no legal, ethical regulatory framework for data and that this should have been done five years ago. She accused the government of being completely “backwards looking” on the issue, believing that “the fall from grace we’ve seen with politicians and financial services will be nothing compared to the fall in trust we’ll have with data.” She argued strongly that citizens and consumers should have total control and ownership of their own data.

Perhaps this is the crux of the argument. To gain public acceptance, scientists need to give the public a sense of ownership and fully communicate with them, with openness and transparency from the beginning. But this seemingly won’t be easy.

Richard Thomas, a former UK Information Commissioner, alluded to us becoming a “nation of liars”. How many of us and how often, have ticked a box saying: “I have read, accepted and understood these terms and conditions”? He thinks that GDPR is going to be very detailed and very complicated and will be what he describes as “a lawyer’s dream, a citizen’s nightmare”.

It seems then that we need to learn from the past and tread with caution. Emerging technologies have the power to do so much good, but only when used in the right way. Data has been tremendously valuable – and it would be a shame for it to be rejected in the same way that GM was rejected in the EU. We must learn from negatives in the past, to gain positives in the future. We must communicate the benefits, give people a choice and a chance to change their minds, be open, have integrity and allow the public to have ownership. It is the public, after all, who are the most important aspect to all of this. 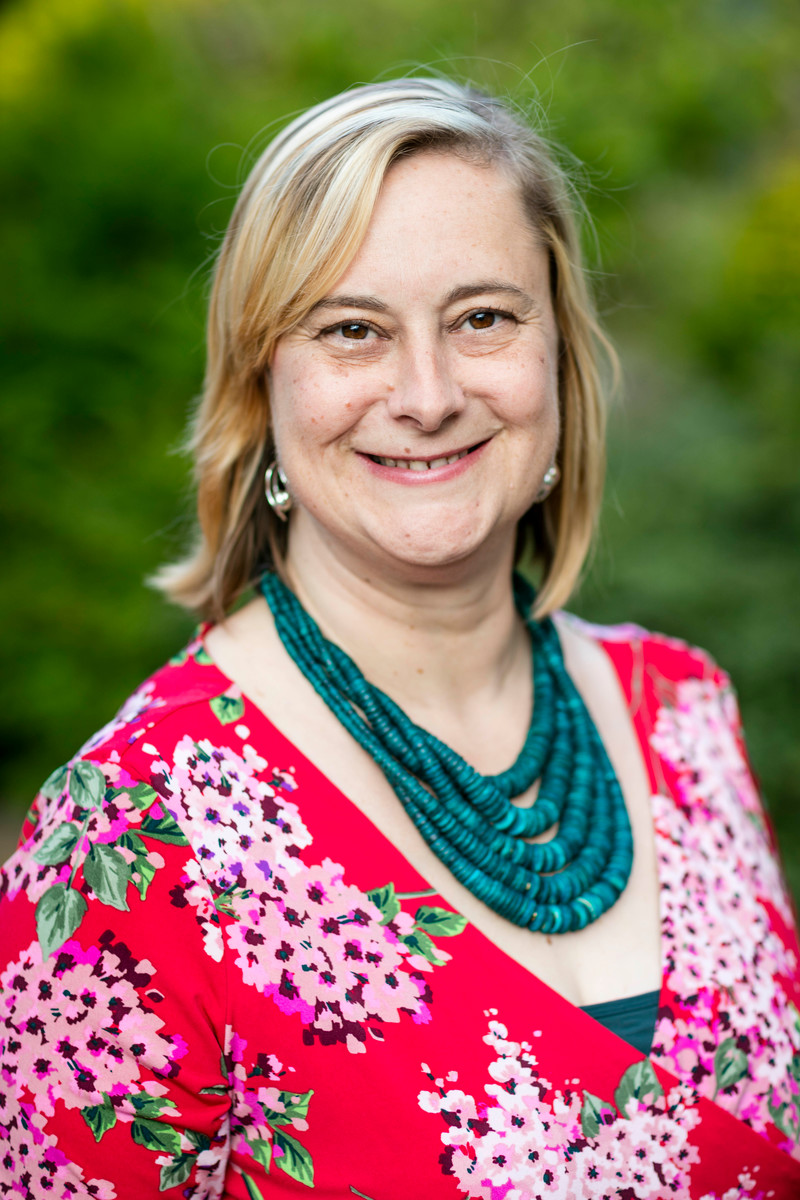