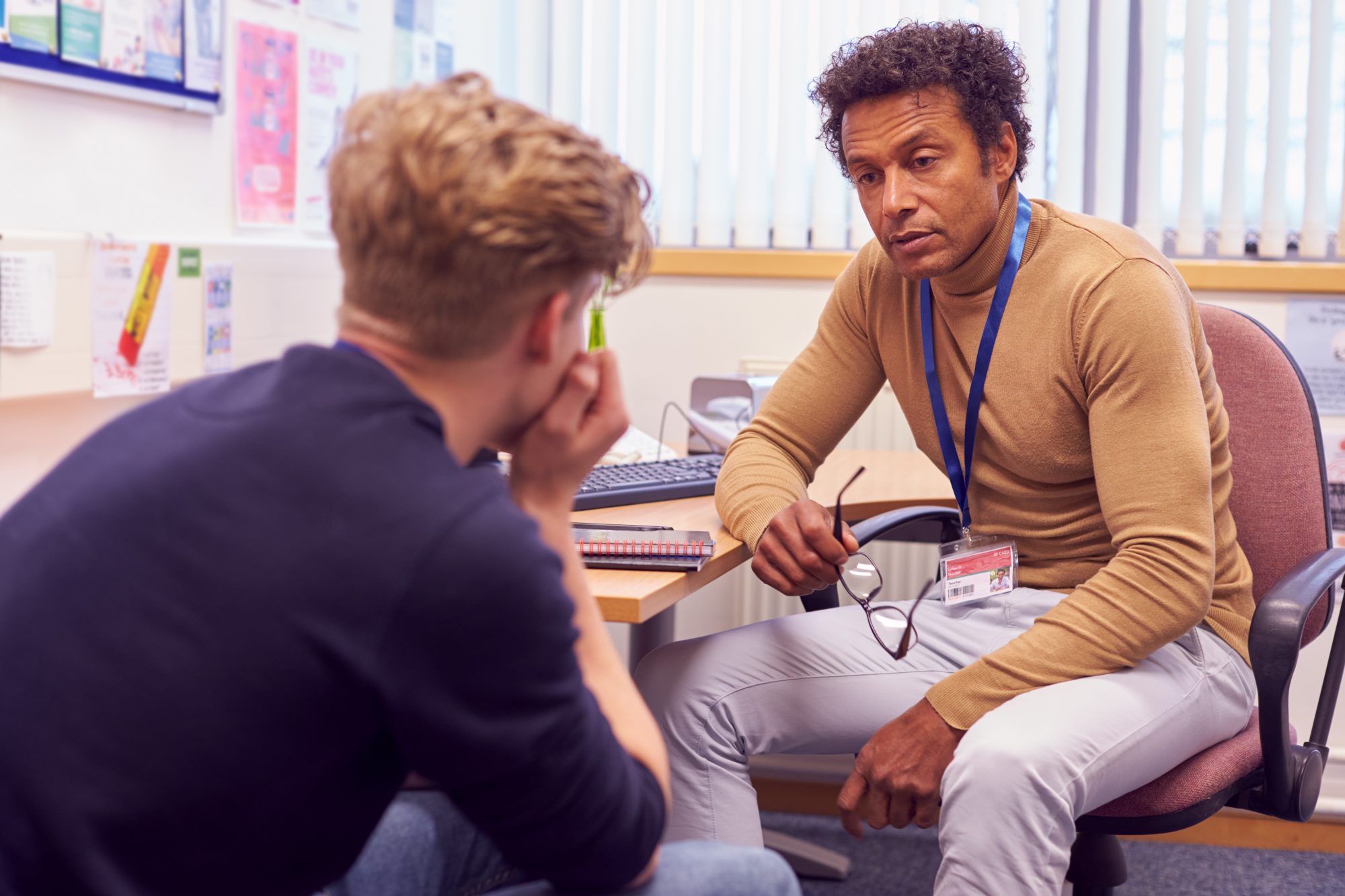 Regardless of whether the fathers and children are genetically related, their is a link between depressed fathers and depressed children, according to new research from Penn State and Michigan State.

The team looked at naturally occurring variations in genetic relatedness between parents and their adolescent children in the 720 families participating in the Nonshared Environment in Adolescent Development (NEAD) study, with over half of those families containing a child-rearing stepparent.

Mothers, fathers and children each answered questions that were designed to measure their symptoms of depression, behaviours and parent-child conflict. These answers were then examined to deduce the association between paternal depression symptoms and child behavioural symptoms in a series of models.

Neiderhiser and Alex Burt, professor of clinical science at Michigan State, along with their colleagues found paternal depression was associated with adolescent depression and adolescent behaviour problems. It did not matter whether the fathers and their children were biologically related, the impact was still the same.

“The results pointed squarely to the environmental transmission of depression and behaviours between fathers and children,” adds Burt.

“Additionally, we continued to see these associations in a subset of ‘blended’ families in which the father was biologically related to one participating child but not to the other, which was an important confirmation of our results. We also found that much of this effect appeared to be a function of parent-child conflict. These kinds of findings add to the evidence that parent-child conflict plays a role as an environmental predictor of adolescent behaviours.”

Neiderhiser comments that while the results were expected, they imagined that the effects on children’s behaviour and depression would be greater in parent-child pairs who were genetically related – but this was not the case.

“It would be great to do more studies on step and blended families,” she concludes. “They tend to be an underutilized natural experiment we could learn more from to help us disentangle the impacts of environmental factors and genetics on families.”