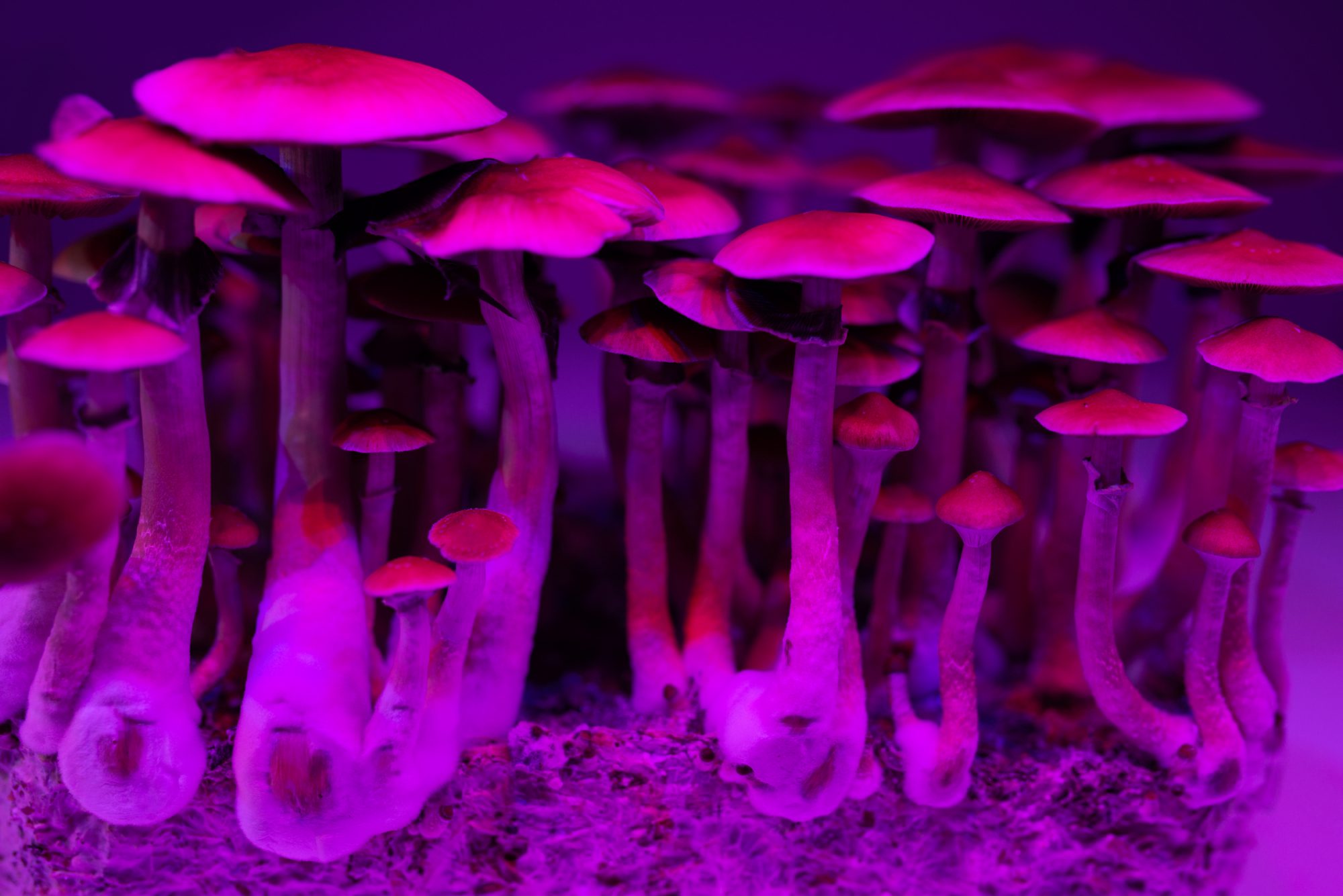 Psychedelic use has been found to have positive effects on mental disorders – now, psilocybin microdosing shows hope for relieving depression

Promising results have been found for psilocybin microdosing, in reducing symptoms of depression as conventional treatment.

Psilocybin – a psychedelic found in magic mushrooms – creates advanced connections between different regions of the brain in depressed people, which frees people with long-held patterns and excessive self-focus.

Psilocybin microdosing, which can be ingesting the substance on a small scale ­– usually around 5-10% of the mind-bending amount – has been found to improve wellbeing, work, lessen sadness and psychological patterns which affect us negatively, without triggering the drug’s full effect.

However, patients with depression are advised not to take psilocybin on their own.

Psychedelics may act therapeutically for people with mental conditions

Scientists at UC San Francisco and Imperial College London found that a general mechanism through which psychedelics may be acting therapeutically on the brain could alleviate depression – and possibly other psychiatric conditions – which can be furthered by fixed patterns of thinking.

Analysing fMRI brain scans from nearly 60 people who had participated in two psilocybin microdosing trials, they found that participants were less emotionally avoidant, and their cognitive functioning improved. All the participants received the same type of psychotherapy in addition to the drugs.

In the first trial, all the participants had treatment-resistant depression and knew they were being given psilocybin.

In the second trial, the participants were depressed but not as severely, and they were not told whether they had been given psilocybin or a placebo – escitalopram, which is an SSRI antidepressant.

The scans, conducted before and after treatment, demonstrated that the psilocybin microdosing treatment reduced connections within brain areas which are connected in depression, including the default mode, salience, and executive networks. They additionally increased connections to other regions of the brain which were not formerly well integrated.

The improvement in depression symptoms lasted until the study ended three weeks after the second psilocybin dose.

Interestingly, there were no changes seen in the brains of those who received escitalopram, suggesting that psilocybin acts differently on the brain than SSRIs (antidepressants).

Psilocybin acts differently on the brain than commonly prescribed antidepressants

A hypothesis for these positive changes can be that the drugs briefly disrupt connections in the brain, giving them a chance to reform in new ways in the ensuing days and weeks. Psilocybin and other serotonergic psychedelics like ayahuasca affect 5-HT2A receptors, which are plentiful in brain networks which become overactive in depression.

Robin Carhart-Harris, PhD, the senior author of the study, said: “In previous studies we had seen a similar effect in the brain when people were scanned whilst on a psychedelic, but here we’re seeing it weeks after treatment for depression, which suggests a carry-over of the acute drug action.”

Carhart-Harris, Professor of Neurology, Psychiatry, and Behavioural Sciences added: “We don’t yet know how long the changes in brain activity seen with psilocybin therapy last, and we need to do more research to understand this. We do know that some people relapse, and it may be that after a while their brains revert to the rigid patterns of activity we see in depression.” 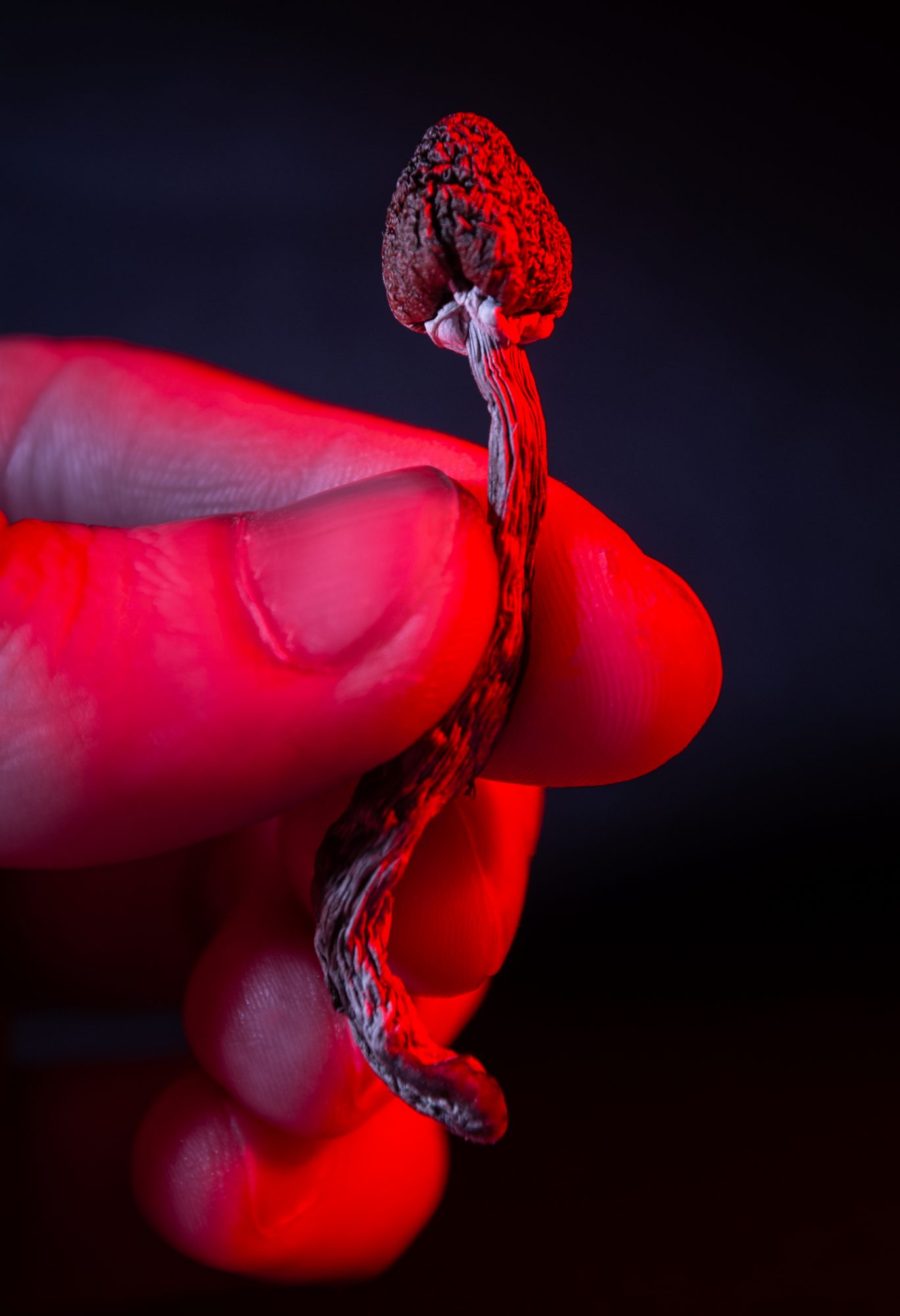 David Nutt, DM, head of the Imperial Centre for Psychedelic Research, said: “For the first time we find that psilocybin works differently from conventional antidepressants – making the brain more flexible and fluid, and less entrenched in the negative thinking patterns associated with depression.

“This supports our initial predictions and confirms psilocybin could be a real alternative approach to depression treatments.”

The researchers state that despite the positivity of these findings, patients with depression should not attempt to self-medicate with psilocybin. The trials took place under controlled, clinical conditions, using a regulated dose formulated in a laboratory, and involved extensive psychological support before, during, and after dosing.