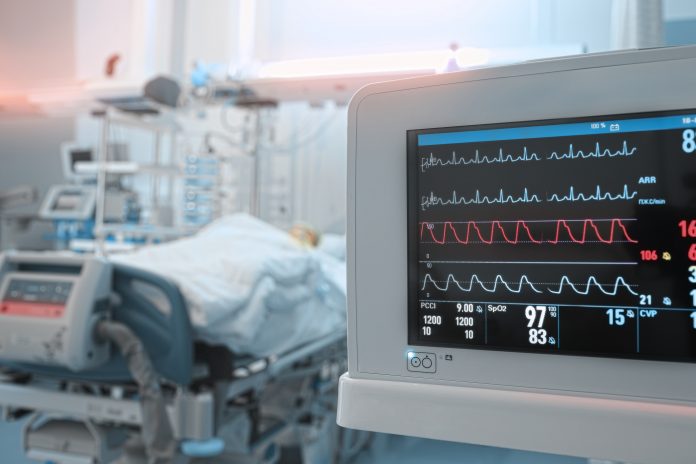 According to a new study, nearly one in five patients with heart disease use mental health drugs – leading to almost a doubled risk of premature deaths with the condition

Study author, Dr Pernille Fevejle Cromhout of Copenhagen University Hospital, said: “Our study shows that the use of psychotropic drugs is common in those with heart disease. In addition, almost one in three patients had symptoms of anxiety. Patients with cardiac illnesses should be systematically assessed for mental disorders, and asked whether they use psychotropic medications and for what reason.

“It is important to remember that being prescribed a psychotropic drug is an indication of a mental disorder, which might in itself contribute to an increased risk of death.”

“It is important to remember that being prescribed a psychotropic drug is an indication of a mental disorder, which might in itself contribute to an increased risk of death.”

Previous studies have found an association between symptoms of anxiety and poor health outcomes, including death, in patients with cardiac disease. This study furthers this research by looking at the medication for mental health which patients are taking, and their effect on their conditions.

The link between heart conditions and use of psychotropic medication

Participants were asked to complete a questionnaire at hospital discharge and were classified as having anxiety symptoms if they scored eight or higher on the anxiety subscale of the Hospital Anxiety and Depression Scale (HADS-A).

Patients were defined as users of psychotropic drugs if they had collected at least one prescription during the six months prior to hospital admission of benzodiazepines, benzodiazepine-like drugs, antidepressants or antipsychotics.

The study found that 2,335 participants (18%) redeemed at least one prescription for psychotropic medication during the six months prior to hospital admission. The most used drugs were benzodiazepines (68%) and antidepressants (55%), and the use of psychotropic medications was higher among women, older patients, smokers, widowed patients, those with less education, and patients with greater numbers of co-existing health problems.

Nearly one-third of cardiac patients (32%) were classified as having anxiety. Psychotropic drug use was twice as high in patients with anxiety (28%) compared to those without anxiety (14%). A total of 362 patients (3%) died within the first year after discharge from hospital. The one-year death rate was significantly higher in users of psychotropic medication (6%) compared with non-users (2%).

Getting a prescription for psychotropic medication within the six months before hospitalisation was associated with 1.90 higher odds of all-cause death during the year after discharge, adjusting for age, sex, cardiac diagnosis, co-existing conditions, smoking status, body mass index, education level and marital status.

“Patients with heart disease who suffer from anxiety should inform the healthcare professionals involved in their treatment as they would do with any other co-existing condition. They should also ask that their anxiety is recognised as important and equal to their heart disease.”

Researchers have noted that further research is necessary to assess whether the higher mortality is due to the use of psychotropic medication or the underlying mental illness.