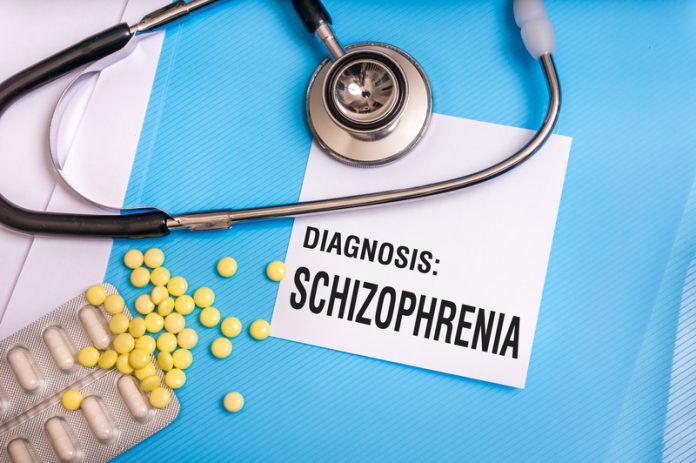 Schizophrenia may be related to neurodevelopment changes, including brain’s inability to create the appropriate vascular system, according to a new study

A new study conducted between the D’Or Institute for Research and Education, the University of Chile and the Federal University of Rio de Janeiro (UFRJ) has found results that broaden the understanding about the cause of schizophrenia.

Previous studies on post-mortem brains and blood samples from patients with schizophrenia indicated that their brains show differences in terms of vascularization.

It is also known that the interaction between blood vessels and neurons is essential for the correct development of the brain, as it allows the correct supply of oxygen and nutrients to neural cells and remove potentially harmful molecules.

The group investigated the ability of human neural cells to aid the formation of blood vessels during brain development.

They used human induced pluripotent stem (iPS) cells created at D’Or Institute from the skin cells of three patients with schizophrenia and thee people without the disorder.

The cells were cultured in a suitable medium and the researchers checked the molecules they produced, in particular the pro-angiogenic ones, that is, molecules that nurture the production of new blood vessels.

The experiment showed that neural cells originating from schizophrenic patients produced a smaller amount of these substances. Neurospheres from these patients also showed impairment of the ability to create new vessels, with low concentration of VEGFA, one of the most important angiogenesis regulatory molecules, and increased concentration of TIMP-1, an antiangiogenic protein.

Veronica Palma who was part of leading the study said: “This is the first demonstration of the profile of angiogenic molecules expression using neural stem cells derived from patients with schizophrenia, which shows they have a less angiogenic profile when compared to controls.

“Indeed, this model of cell culture may reproduce what happens under physiological conditions.”

Stevens Rehen, one of the study’s coordinators, said: “Advances on this subject bring new perspectives for the treatment and diagnosis of schizophrenia.”

Soon, he and his team plan to evaluate new biomarkers — that is, biological indicators, such as molecules that suggest the presence of the disease — that can identify the disorder regardless of symptoms.

“This is a completely new approach on neuro-vascular mechanisms in mental disorders,” he concludes.