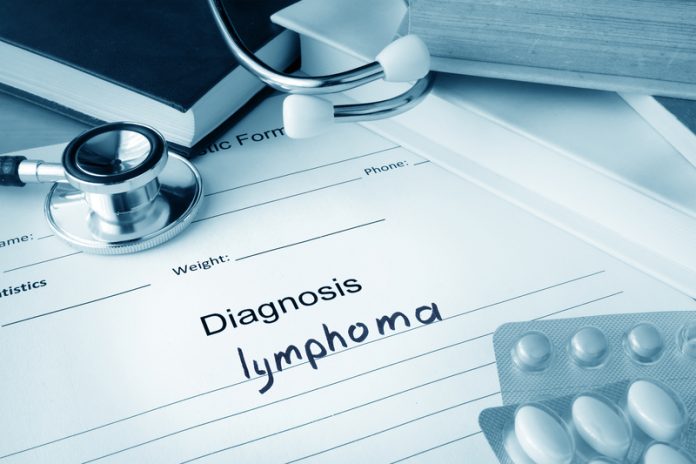 Every 28 minutes someone is diagnosed with lymphoma. It is the fifth most common cancer in the UK with more than 19,000 people diagnosed every year, including diagnoses of chronic lymphocytic leukaemia (CLL), which is a form of lymphoma despite its name.

As the most common haematological or blood cancer, the latest data shows that around 125,000 people are currently living with lymphoma or CLL. Furthermore, while being a cancer that generally presents itself in older age, it is also the most common cancer in teenagers and young adults aged under 30. Despite these statistics, lymphoma is neither well known nor easily understood.

Lymphoma is a complex disease with two main categories: Hodgkin lymphoma (HL) and non-Hodgkin lymphoma (NHL), the latter of which also has a great number of subtypes. Outcomes vary according to subtype, stage of diagnosis, treatment and patient age. While lymphoma shares some similarities with other types of cancer, there are important aspects where it differs and that give a distinct slant to the Lymphoma Association’s work in supporting people affected by a diagnosis.

For most cases of lymphoma, there is no known cause. Therefore, public health promotion messages will have little impact. In this sense, it is a great “unknown” and “unknowable” disease. It concerns a part of the body that few people know or understand – the lymphatic system. As such, it can affect any part of the body. This makes it even harder to cope with and explain to other people.

Lymphoma can be incredibly difficult to diagnose. The main signs and symptoms – persistent lumps, itching, tiredness, unexplained weight loss, and night sweats – are often attributed to other conditions. It’s essential that there is more awareness not only among the general public but also among GPs and primary care health professionals.

For some forms of lymphoma, particularly indolent or low-grade forms, the initial treatment will be “no treatment”, in the form of “watch and wait”, whereby people with a diagnosis, but no troublesome symptoms, will see their specialist for regular check-ups and only begin treatment if problematic symptoms develop. This runs counter to mainstream cancer messaging which concentrates on spotting and understanding the signs and symptoms of cancer, leading to earlier diagnosis and speedy treatment, with, in many cases, a direct link to vastly improved outcomes.

Many forms of lymphoma are chronic cancers – while the majority of other cancers, particularly solid tumour ones, will be treated with curative intent, many forms of lymphoma are not curable, but they are eminently manageable as long-term diseases. As such, many people will live with lymphoma for a long time, with a number of relapses. It may well be that they outlive their cancer, but die from some other cause. This presents a whole range of additional issues for patients and their families, including those around psychological support for coping with a long-term incurable cancer and a different approach to survivorship support.

In contrast, some forms are aggressive and if not treated quickly and effectively, will become terminal. Yet, at the same time, many of these aggressive forms are the ones that can be treated most successfully and have the potential to be cured. All this adds further to the complexity and difficulty in understanding lymphoma as a disease and cancer.

It is all these differences that mean people affected by lymphoma will often come to the Lymphoma Association for disease-specific information and support. Many people will not have heard of lymphoma before their diagnosis, let alone know it is a form of cancer. Furthermore, for people living with a particularly rare form of the disease, the only way they will come across another person affected by the same diagnosis is through one of the Lymphoma Association’s support services.

At a time when politicians debate the direction of the NHS and the provision of cancer services, we hope to see more attention given to cancers outside of the ‘top four’ (breast, bowel, lung, and prostate). It’s only through improved practices for diagnosing, treating, and supporting lymphoma patients and their families, that we will see better outcomes and improved patient experience for the thousands of people affected by a diagnosis.