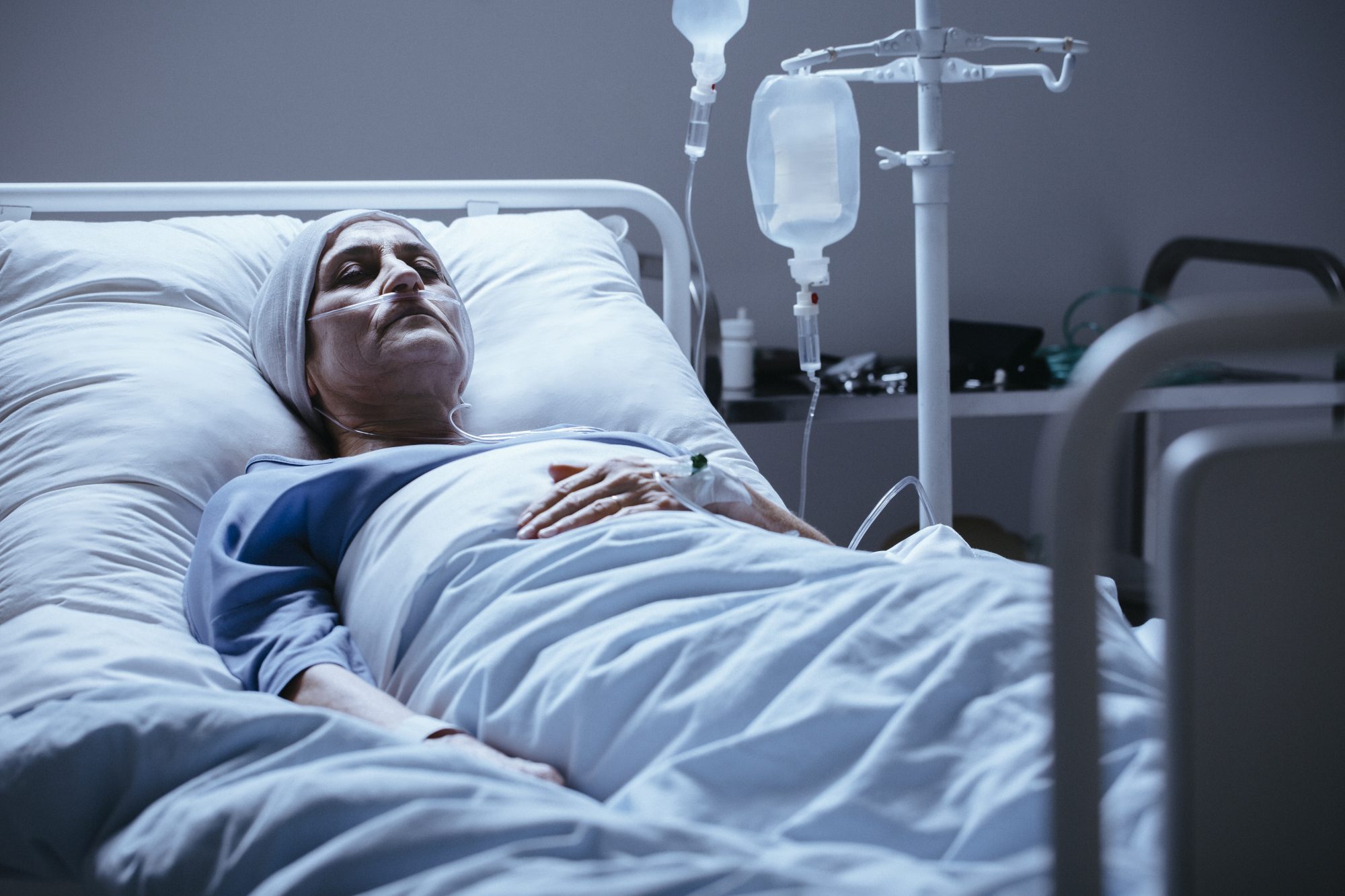 We have the essentials of the Marmot Review 2020 for you, including recommended policy measures to tackle health inequalities

The new report, Health Equity In England: The Marmot Review 10 Years On, examines a decade of data to understand the worsening situation of health inequality in the UK.

When political discussions on health dominated in the run-up to the 2019 General Election, the National Health Service asked politicians to stop weaponising the concept of public health for votes. The technical minutae of the NHS became one of the key debates, including the future of access to health in the looming shadow of a UK-US trade deal.

The WHO defines social determinants of health as “the conditions in which people are born, grow, live, work and age.” In 2020, after reflecting on the immense amount of information he gathered, Professor Michael Marmot said: “move towards the social determinants and away from the overwhelming focus on individual behaviours.”

He calls funding cuts “regressive and inequitable”, suggesting that these financial decisions have “harmed health and contributed to widening health inequalities.”

How has UK life expectancy changed in the last ten years?

The report tells us that this is the first time in 120 years, that life expectancy has barely increased.

The Marmot Review 2020 ruled out winter-related death and illness as the main cause of this limited growth, pointing instead to the absence of the State in supporting “deprived areas and communities.” He also observes an unignorable trend of poorer communities, women and people living in the North as having the least amount of health progress since 2010.

Marmot describes the groups suffering as an example of “clear systematic inequalities,” later suggesting that data on ethnicity needs to be collected by the Government.

How can the Government theoretically stop health inequality?

The Marmot Review 2020 recommends six clear policies for the current Government to adopt, gathered from ten years of health data.

He sees two clear ambitions in any policy that is implemented:

1. To improve health for people living in deprived areas, especially those outside affluent areas in London and the South (tackling the realities of regional divides)
2. To reduce socio-economic inequalities in life and health (then tackling the class, race, and other divides)

What kind of policies would change health inequality?

1. National strategy for action on the social determinants of health with the aim of reducing inequalities in health:

• The last health inequality strategy ended in 2010, but it was working
• The PM should lead this strategy, via a Cabinet Level cross-departmental committee that would oversee implementation
• The same committee would focus on how health equality is supported in all sectors of policy

2. Proportionate universal allocation of resources and implementation of policies:

• Funding cuts have disproportionately affected poorer areas, with the greatest hit in the North – this means the greatest amount of funding now needs to go to these communities
• But, since cuts have impacted suffering communities universally, funding needs to reflect this general loss too
• Regional health inequalities should be attacked with targets, which would ask for proportionately more improvement in the North
• The deprivation components in Revenue Support Grant for local authorities needs to be increased
• Community resources need to be designed with the support of the people involved, so programmes are more effective
• And finally the NHS Resource allocation formula should be increased

• The Marmot Review suggests an increase on public spending on health to 7% of the NHS budget, which was written in the 2010 review and ignored

• Police, fire-fighters, social care, housing and early years workforces are highlighted in the review, as they have shown “promising developments” in health equality
• Education programmes need to be developed, to focus on social determinants
• Anchor institution approaches need to be developed alongside how the Government approach population health
• More partnerships at a local level recommended

• 96% of respondents in a 2017 Survey by the British Social Attitude Survey for the Health Foundation, said that they considered free health care to have a “very large” impact on health
• However, assessments keep suggesting that social determinants are what influences health, not the literal quality of healthcare itself
• Government should create a highly visible and accessible public debate on health inequalities, how they come from social determinants
• There needs to also be public facing reporting mechanisms for health inequalities

• The report says that “accountability for health inequalities is weak.”
• National government is expected to be responsible for progress, and measuring the impact of policies – the data is available, so it needs to be used and explained to the public
• The Marmot review recommends that Government focus on balancing the health of Southern and London-dwelling people with Northern communities, to decrease the health divide
• Create data on the role of ethnicity in health inequality, and act on it
• Legislate the accountability mechanisms for health inequality, instead of leaving the mechanism’s necessity up to the mood of the PM.