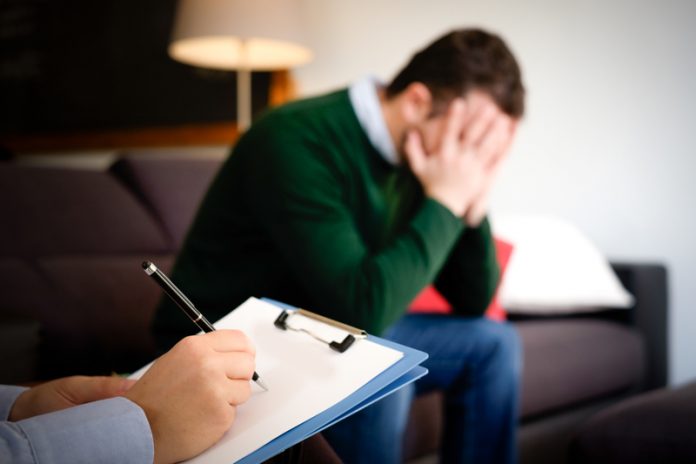 Wildgoose undertook a survey to examine employees at 250 businesses across the UK and revealed that there is still a substantial stigma surrounding mental health at work.

Of those surveyed who have taken a day off work, just under half admitted to calling in sick with a different complaint to the one they were actually suffering with.

When compared with the responses of those who haven’t taken a day off work, 43% indicated that they would say nothing and carry on as normal if faced with mental health issues, whilst 4% stated they would call in with a different issue.

NHS mental health nurse, psychotherapist and podcaster, Aimee Leigh suggests: “To combat stress, one must learn to be present and grounded in their bodies, through the use of the senses.

“Developing a practice of mindfulness helps the mind become resilient. Managing stress by training the mind to focus on one point for sustained periods of time stops the mind fluctuating, racing and catastrophizing.

“When a person isn’t caught up in their thoughts, they’re more able to be focused and productive. They’re also less emotionally reactive and more proactive, productive and efficient.

“Higher priorities need to be placed on supporting staff emotionally in the workplace, with more education for staff around taking responsibility for their health and well-being.”

The survey also highlights differences in absence across various groups and demographics. On average, women are less likely to take a day off work for mental health related issues, with just over 60% taking a day off in the last year compared to just under two thirds of men.

Mandy Chase, HR Manager at Wildgoose, said: “The results of the Mental Health at Work survey demonstrate just how damaging a lack of proper mental health support in the workplace can be for both employees and employers.

“Findings suggest that more needs to be done throughout all levels of an organisation to encourage an open culture and foster discussions around mental health.

“The steps towards creating a supportive, open culture should include regular team building activities that provide tangible learning outcomes as these have been shown to enhance employee engagement and improve colleague relations.”