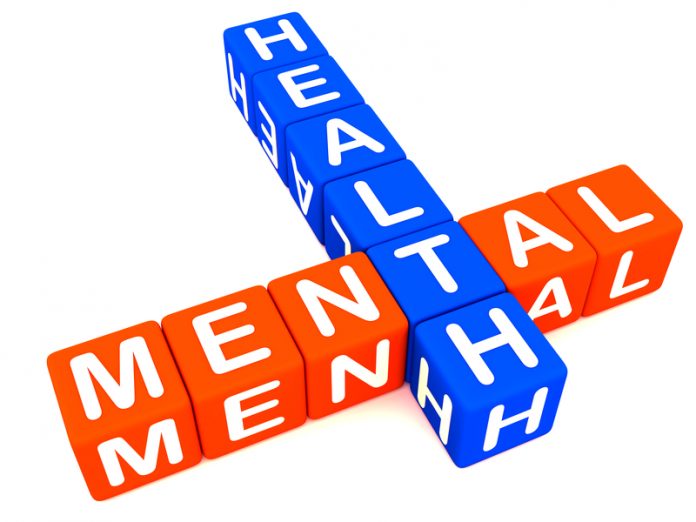 New research by  the University of Nottingham, commissioned by the Institution of Occupational Safety and Health (IOSH), shows Mental Health First Aid training has been highly effective at raising awareness about mental health in the workplace

The Mental Health First Aid in the Workplace (MENTOR) report, revealed 91% of the employees surveyed said there had been an increased understanding of mental health issues in their workplace as a result of the training.

In addition, the MENTOR study shows that 88% of employees reported an increase in confidence around mental health issues in their workplace and 87% said that more mental health conversations were happening as a result.

A further 83% noticed an improvement in procedures for signposting to further support.

More than half of the respondents (64%) reported that the training had helped to reduce the stigma surrounding mental health in the workplace.

“It’s encouraging to see that this latest piece of research adds to our evidence base and the report recommends that more could be done to strengthen the boundaries of a Mental Health First Aider in the workplace.

“This is something we will enhance as part of our existing course content and supporting materials and we will also be launching a refresher training course in early 2019 to ensure that skills are kept up to date at regular intervals.

“More widely, the Health and Safety Executive announced this week that First Aid guidance has been updated to explicitly include mental health. So now there will be an even clearer focus on how the role of the Mental Health First Aider fits into a ‘whole organisation’ approach to mental health and wellbeing.”

In response to the report’s recommendations Mental Health First Aid England will commit to enhance its training offer by:

Currently, Mental Health First Aid England is delivering training into thousands of organisations across the country, including private and public bodies, schools, colleges, universities and the Armed Forces community.

Discussing the impact Mental Health First Aiders have had on his organisation, Karl Simons, Chief Health, Safety & Security Officer, Thames Water said: “Stress, anxiety and depression contributes to over 40% of all our occupational health referrals.

“But thanks to our strategic approach to health and wellbeing we’ve seen sickness absence as a result of these issues fall by 75% over the last five years.

“Our 350 Mental Health First Aiders are a key part of this approach and their introduction has led to a cultural revolution across the Thames Water.

They have been a catalyst for engagement and we now record five times as many Mental Health First Aid interventions compared to physical first aid interventions.”

A recent RAND study commissioned by Public Health England studied 117 mental health and wellbeing programmes and found MHFA England training to be among the top five identified as meeting the highest standards of evidence (Nesta level 3).

To find out more about the evidence base for Mental Health First Aid or to learn about MHFA England courses visit mhfaengland.org.

To find out more about MHFA England’s campaign to change the law around First Aid visit wheresyourheadat.org.

How companies can support employees amidst political unrest

Hybrid working: taking a collaborative approach to an office revamp

4 ways employers can improve support for mental and physical health

85% of UK disabled workers are more productive working from home