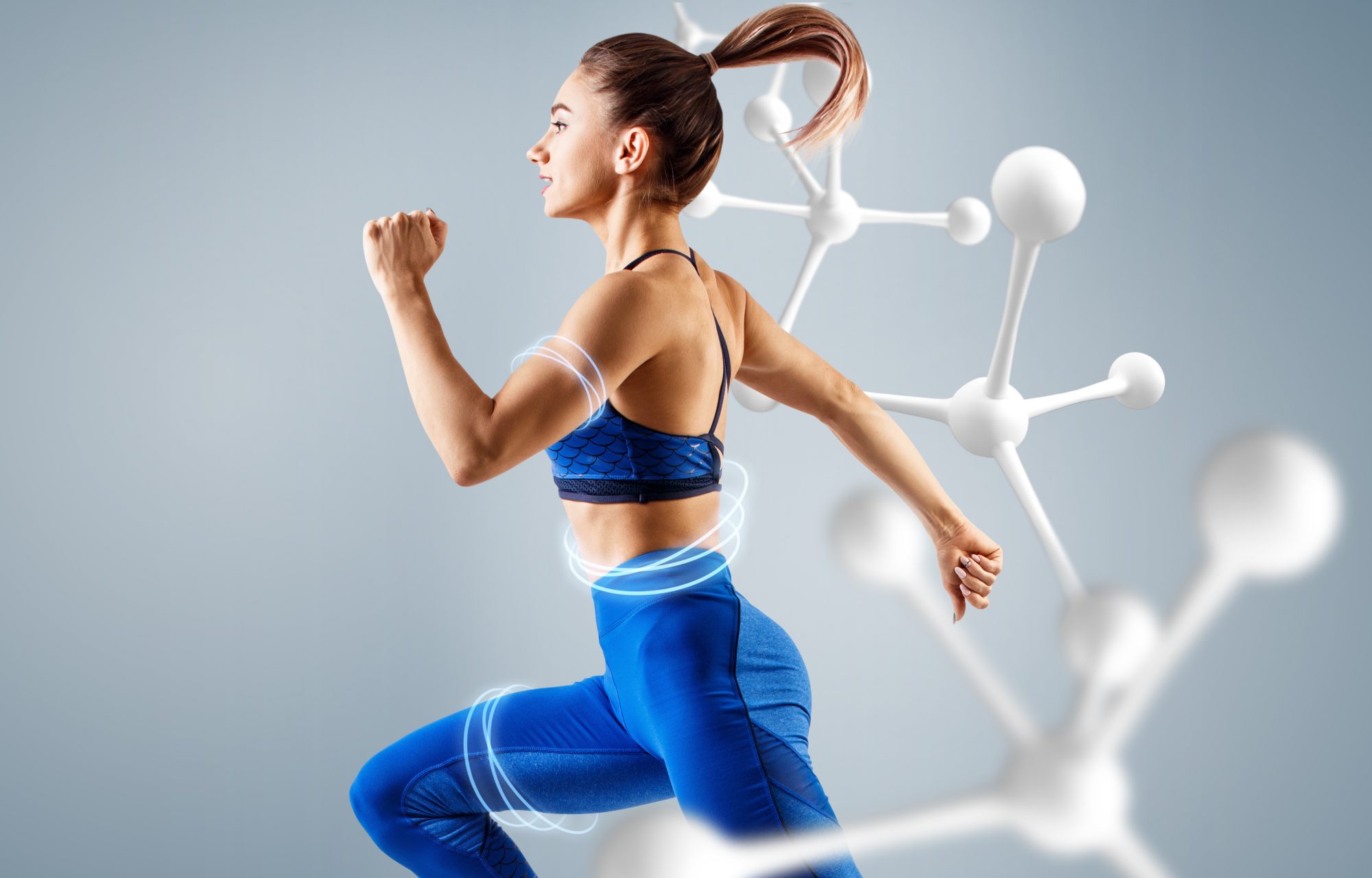 Our ancestry can be detected not only in our genes but also in our metabolism, says a ground-breaking Yale-led study

A Yale-led study analysed the metabolic profiles of healthy American babies and found some surprising results.

They discovered visible differences among the metabolic profiles of ethnic groups which may improve the accuracy of screening for the following*:

“We don’t want to miss a baby who is potentially sick, and we don’t want to put families through the burdens and concerns that can stem from a false-positive test,” comments Curt Scharfe, associate professor of genetics at Yale School of Medicine and senior author of the study published in the journal Molecular Genetics and Metabolism.

How did researchers analyse the link between metabolism and ancestry?

Scharfe and his team set out with the specific aim of finding out if these ethnic differences could be detected in metabolites. Metabolites are molecules that provide energy by breaking down food or body tissue such as fat and are found in the blood of infants.

The question was of academic and pediatric concern. For instance, it is known that babies of African heritage are more likely to have elevated blood biomarkers indicating cystic fibrosis than babies born to white parents. Despite this, white babies are far more likely to eventually develop the disease.

People of African heritage also possess greater genetic diversity than those from ethnic groups. This is a result of them belonging to the world’s oldest ancestral population.

To elucidate, modern humans emigrated from Africa to regions across the planet so other ethnic groups are descendants of these original migrants and have enough variation in their DNA to make them genetically identifiable.

However, researchers found that metabolic lineages can tell a different story.

For instance, while there is a clear delineation between genetic variants among African-Americans and Americans of European descent, researchers found that metabolically these two groups are more closely related than we previously thought.

Conversely, while people of Japanese and Chinese descent, for instance, are closely related genetically, the researchers found larger differences in their metabolic profiles.

‘Understanding our metabolic ancestry has a promising future’

“This attests to the role of environment in forming our metabolism,” Scharfe added.

“Where people share the same culture and food, metabolic profiles are more similar. Where people are separated by circumstances, such as language or lifestyles, then differences in metabolism are greater than genetic variations.”

Scharfe admits that more work needs to be done before findings can be applied clinically.

It is important to note that researchers analysed only 41 of many hundreds of metabolites and relied on parents’ own reports of their ethnic heritage. This, of course, might not always correspond exactly to reality.

“This is just a first snapshot, but understanding our metabolic ancestry has a promising future,” Scharfe concludes.