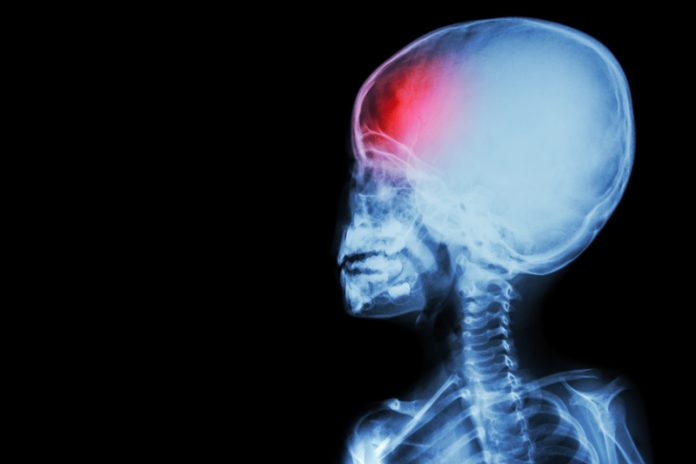 One out of every 10,000 people who are exposed to common viruses like herpes simplex or influenza will develop a potentially deadly brain infection, encephalitis

Rockefeller’s Jean-Laurent Casanova has identified mutations in a single gene that may explain what goes wrong in cases of encephalitis of the brain stem, the part of the brain that controls many basic functions including heart rate and breathing.

Shen-Ying Zhang, assistant professor of clinical investigation in the Casanova lab, evaluated seven children from unrelated families who had been exposed to a common virus (herpes simplex virus 1, influenza virus, or norovirus) and developed a life-threatening or lethal infection of the brain stem.

The scientists discovered mutations in a gene called DBR1, which is responsible for producing a protein that helps process the loops formed in RNA during a step called mRNA splicing. Without it, immunity to viruses is selectively impaired in the brain stem.

Casanova’s experiments, published in Cell, point to an almost complete loss of DBR1 as the culprit, enabling brain stem virus invasion in all seven patients. The findings also reveal an unexpected connection between an RNA processing mechanism and protective immunity in a specific region of the brain.

The study is a new example of the Casanova lab’s ongoing work to identify mutations that underlie infectious diseases in otherwise healthy individuals. Previous work has found genetic factors that cause increased vulnerability to staph infections, the flu, and fungal infections, among others.