Home Open Access News Government News What is the New European Bauhaus and how is it inspired by...

In a nutshell, the “New European Bauhaus” can be described as an initiative of European Commission President Ursula von der Leyen to anchor the European Green Deal and climate protection in our built environment and to promote and support attractive, sustainable and inclusive living spaces.

Like the Bauhaus movement in 1919, the New European Bauhaus focuses on interdisciplinary approaches leading to cost-effective and inclusive design combining aesthetics with an everyday function.

Politically, the initiative is embedded in the European Green Deal and its many policies, such as the renovation wave, the Fit for 55 package on energy efficiency, the action plan for the circular economy, the action plan for zero pollution, the strategy for green infrastructure and many more.

As the commission president herself presented the initiative in her State of the European Union address, the political significance of this new approach has been clear from the beginning. This brings a powerful new drive for many important topics, which have been put forward by stakeholders such as architects and engineers for a long time, but which now find politically fertile ground through the New European Bauhaus. This includes, for example, a stronger commitment in spatial planning and spatial planning policy to curb land consumption and sealing but also, of course, promoting alternative building materials that generate less CO2 emissions and are easier to recycle.

It is important to stress that, thanks to the extensive co-design strategy which has included a broad variety of stakeholders – spanning interested individuals and the full range of civil society organisations, educational institutions, individual professionals and all kinds of professional organisations and many others – it was possible to include a wide variety of important focus points in the implementation measures of the initiative and to create the urgently needed holistic approach to green transition. This is well reflected in the European Commission’s New European Bauhaus Communication, published in September 2021.

“The New European Bauhaus can only become a success if citizens are able to
identify themselves with the aims and are able to integrate them into their daily lives.”

What is the main EESC contribution in this respect?

The EESC represents a wide variety of civil society groups. Within the participative structure of the initiative, it builds the link between public authorities and the citizens that is necessary to secure the broad, practical inclusion of citizens and to avoid pure elitist top-down approaches. The New European Bauhaus can only become a success if citizens are able to identify themselves with the aims and are able to integrate them into their daily lives. Therefore, projects and implementation measures need to be based on equality, accessibility and affordability for all and the EESC intends to further contribute to this inclusive process in its daily work and by organising an annual conference on the New European Bauhaus and civil society.

In what sense should the NEB procurement procedures be based solely on quality rather than price?

The NEB Lab also aims to create enabling conditions for the green transition, such as new tools, frameworks and policy recommendations. Public procurement legislation and practice will need to be an important focus of this work.

With the circular economy approach promoted in the New European Bauhaus and the Green Deal, so called “cheap” solutions will have to be seriously rethought. It is well known that solutions in which savings are made primarily in the planning phase usually entail significantly higher costs in the lifecycle. In addition, clients and the public have to deal with unsatisfactory results of such cheap solutions because they often have to be adapted later – at great financial and other expense.

Whether we will actually manage to implement high- quality and cost-effective sustainable solutions on a broad basis throughout Europe depends heavily on the underlying award procedures. Above all, the awarding of planning services must be open and quality-oriented – and not based on price competition. The mandatory application of the best bidder principle (MEAT) for planning services, which is already provided for in principle in EU procurement law, must be made mandatory throughout Europe.

Based on high-quality procurement procedures, sustainable, inclusive and aesthetic building can very well be reconciled with cost-effectiveness. Adequate procurement legislation combined with measures such as the commission’s planned peer learning action to help local authorities to integrate and implement quality principles in the built environment, based on the Davos Baukultur Quality system, will therefore be crucial for the success of the New European Bauhaus movement. 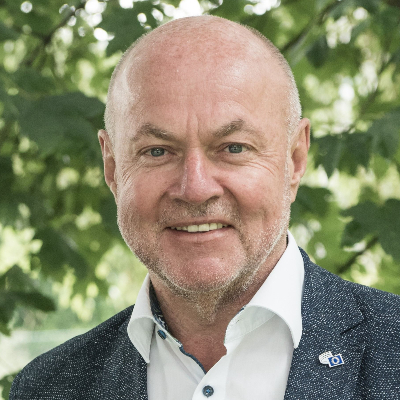 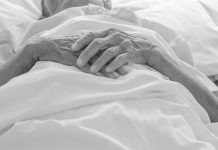