Home Open Access News Technology News What is open source, and why does it matter today? 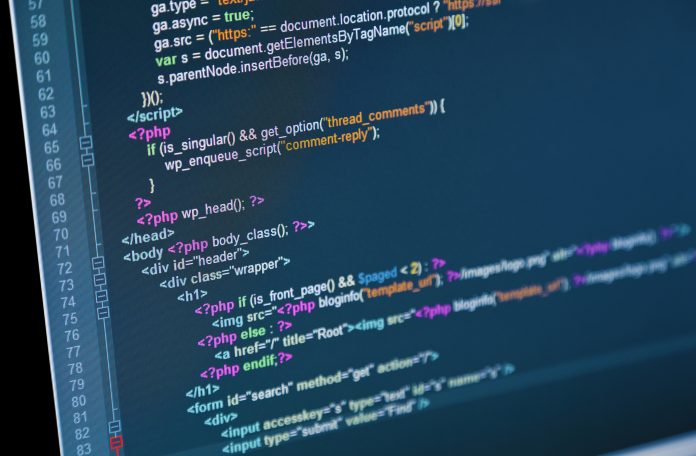 Amanda Brock, CEO of OpenUK, considers what open source is and why it matters today

Open source software is incredibly popular. It has been adopted at scale over the last decade and now forms the spine of our technology infrastructure today. It is critical to businesses of all sizes and to organisations across the public sector. From the Internet, to public cloud computing platforms, we see open source as the basis for how the world communicates, does business and provides services. It’s frankly inescapable.

The term ‘open source’ describes software that is available on an open source licence that shares the source code or human readable code, and allows anyone using the code on that licence to maintain and modify the code. They can do this themselves, or through a skilled third party of their choosing. Open source licenses have to be approved by the Open Source Initiative.

This is different to proprietary software, where the underlying code would have been kept secret. This approach allowed companies to make revenue for their work, but it limited the ability that customers had to work with and understand that code. Instead, companies using proprietary software are tied to that software.

Today open source has changed the face of technology – it allows customers to know how the code works, facilitating the development of the most innovative software.  It allows reuse and recycling of code, making it easier to collaborate and achieve goals, rather than trying to do everything yourself. Companies also have more options on who can support them over time. Rather than paying old school royalty charges, developers can pay for support and services that help them in their goals.

What is the future for open source?

From its beginnings in the software community, open source now means different things to different people, depending on the experience and interactions they have had. From covering code ownership, licensing and development, it has become more important for technology projects. However, one thing it is not is a business model.

When companies open source their code, they still need to generate revenues to run successful businesses. However, they cannot charge royalties in the same way that other software companies might do. Instead, we see the rise of new business models accompanying this zero cost licensing, which allow generation of revenue alongside giving away code. For many years, this would rely on support and subscription models, but today this can include offering cloud services that make it easy to use the service.

However, what is to stop other companies doing exactly the same thing without contributing back to those projects? This can eat into the revenue opportunities that these companies have, as well as affecting the community around the project. Whilst the software itself may come without a direct cost to customers, maintaining the code and making it secure clearly has an ongoing cost for those involved. To date, this has been paid by the community of volunteers or businesses that have chosen to develop and maintain the code. However, with so much of our infrastructure and digital services today depending on those open source code projects, there is now a more compelling argument that Governments and public sector organisations now need to actively contribute to and support the open source model too.

Open source needs to be considered as a public good bringing huge societal benefits in the same way that real world infrastructure like roads. It can no longer simply be considered within the Commons. It must be funded by Governments at scale globally.

In the UK, the Energy Digitalisation Task Force launched its recommendations in January 2022 around how the utility sector will have to evolve in order to meet its goals around providing energy and achieving net zero. In the report, it stated that the most effective way to build this would be to use open source and open standards, as this removes lock in and promotes interoperability.  The report also called for strong governance and collaboration structures to be in place, as with all critical infrastructure.

From a sustainability perspective, open source can accelerate getting good things done, helping spread the value more widely and reducing costs yet improving innovation. It’s almost an add-on-benefit, but open source inevitably creates sustainability and offers more efficiency. Open source projects share the code created, which is more efficient than every company doing their own thing. Using open APIs provides de facto standards for everyone to use, improving efficiency.  The ability to reuse and recycle not only fits in a circular economy model but also allows those less privileged to access the same level of innovation.

This work around energy efficiency and collaboration in the UK will create public interest digital assets that will benefit both existing energy sector businesses and new market entrants. It should also make services more competitive for customers and make it easier to improve sustainability. This work can then be re-used by other countries to improve their energy economies. For companies in the UK, open source projects can lead to digital project exports that will need support, evolving into new business opportunities over time.

To make this successful, both finance and resources are needed. We will see this through increased public/private sector partnerships, building bodies to hold code on a national and international level. This will ensure that this code is managed, follows good code quality rules and that it is secure over time. Something similar will be needed for open data too, although it’s unclear whether this will involve the same single entity or multiple organisations working together over time.

Open source has historically been categorised as part of the commons. Its value has shifted and today, private sector investment is not enough. Its value is not just economic but also societal. It supports skills development, collaboration and employment opportunities, allowing collective equity and community development. Access to open source accelerates and improves innovation for all organisations, rather than making this the purview of only the largest and most wealthy enterprises. 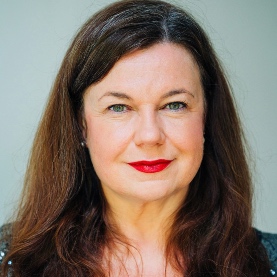