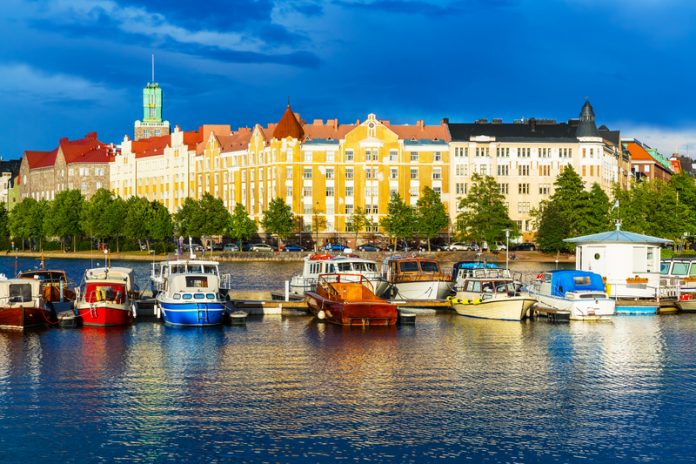 The Finnish economy is in a phase of rapid growth. In 2017 the rate of economic growth will reach 3% after which the projected growth rate slows down. In 2018 and 2019 GDP is expected to grow 2.1% and 1.8% respectively, which are above the estimated potential growth rate. Economic growth based on a strong increase in labour productivity will keep the improvement in the employment moderate. Rapid growth increases tax revenues and strengthens public finances, which remains still in a deficit because of structural factors and general government debt to GDP ratio lowers but only temporary.

Over the next few years, economic activity will be driven by both domestic and foreign demand. The patterns differ clearly, however. Private consumption and to some extent investment demand growth will slow, but exports will pick up. Improving global demand and business cost competitiveness will boost growth prospects for exports.

Household consumption demand will be hampered by subdued purchasing power. Investment growth will be held back by a slowdown in housing construction growth but accelerated by major production-related investment projects.

Globalisation and specialisation have led to a fragmentation of value chains, which means that the manufacture of individual end products is distributed across several countries. Intermediates exports as a proportion of total exports have consequently increased. The globalisation of value chains is directly reflected in trade structures.

Finnish exports consist predominantly of intermediates, which are processed into final products or integrated as part of larger installations in some other country. Intermediates exports account for around two-thirds of total Finnish exports. This is a common feature; intermediates are an important component of exports in other advanced economies, too.

The growth of foreign value added in exports is indicative of a more specialised and internationally more interconnected production structure. The increased share of foreign value-added undermines the potential for export-driven GDP growth: not all streams of export revenue contribute to GDP growth in the same way.

In the medium-term economic growth is projected to return to the level of potential output growth, that is, a little over 1%. The slowness of potential growth is due to structural factors in the economy. On the one hand, the shrinking of the working-age population and the persistence of relatively high structural unemployment maintain zero growth in labour input despite the more active participation of older age cohorts in particular in the labour market.

On the other hand, productivity growth has slowed as the output of high-productivity sectors has declined significantly and the overall structure of the economy has shifted towards services. In addition, the low investment rate that has continued for several years has slowed the generation of new productive capital. 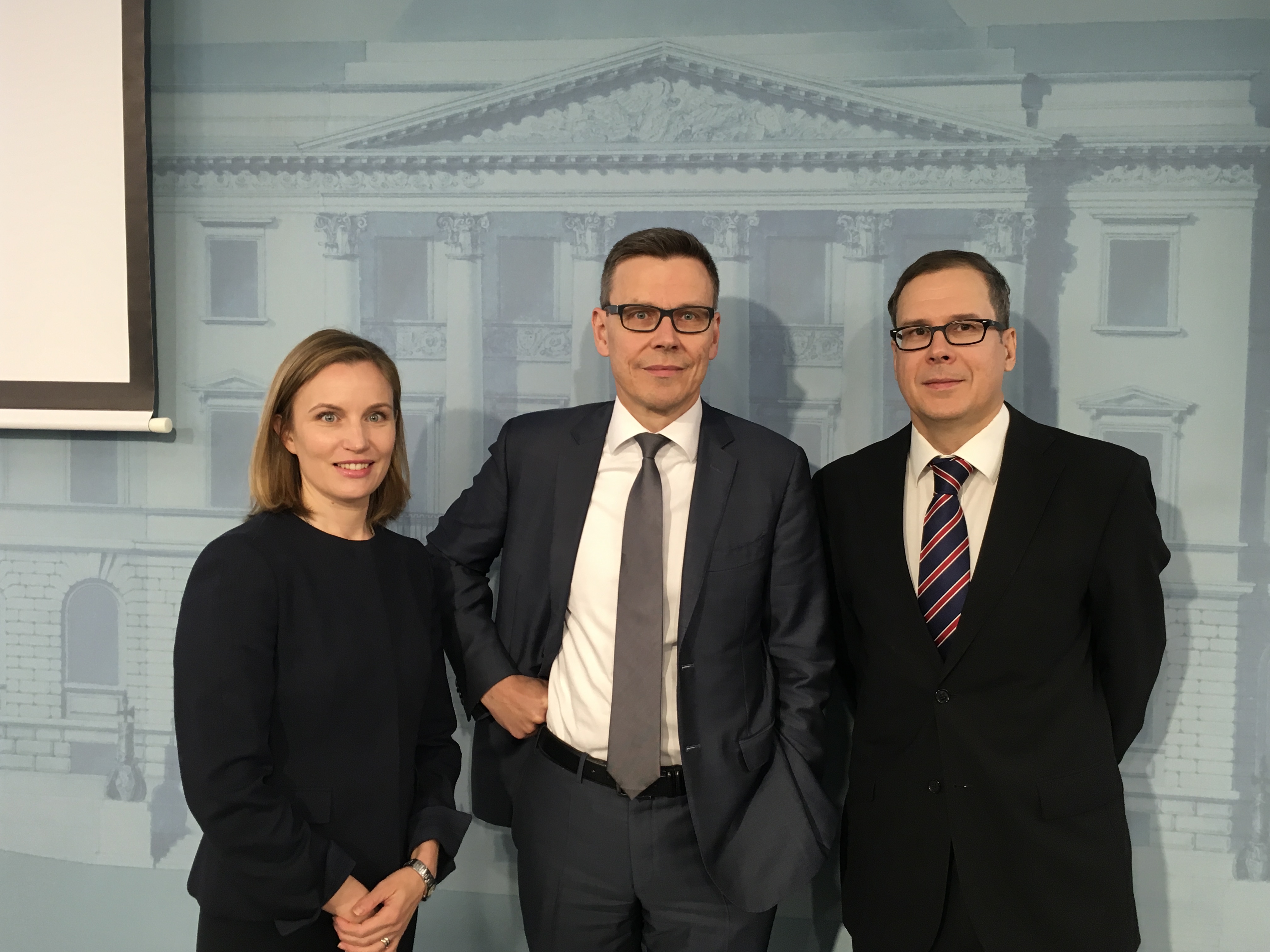 The activation of persons outside the labour force to become job seekers is likely to slow the decline in the unemployment rate. This indicates a rather high rate of unemployment throughout the forecast period, despite stronger economic growth. The unemployment rate is expected to fall to 7.8% in 2019.

The number of long-term unemployed decreased rapidly in early 2017 across all age groups. Due to strengthening economic growth, the number of the long-term and the structurally unemployed can be expected to decrease further in the next few years, albeit more slowly than in recent months. The number of the structurally unemployed is still high, almost 200,000 persons according to the employment service statistics of the Ministry of Economic Affairs and Employment, which will contribute to slow the reduction in the unemployment rate in the next few years.

The economic growth outlook for the 2017–2019 is far more positive than in previous years, but the general conditions for economic growth and the structures determining these have not, however, changed to increase the economy’s growth potential.

Despite the economic recovery, general government expenditure clearly exceeds revenue. While robust GDP growth will set the debt ratio on a downward trajectory in the next few years, central government indebtedness will still continue in 2021.