Here, we discuss how unregulated industry patient advocates are integral to strengthening the credibility of growing CBD brands

This is certainly the case for the European CBD brand Endoca and its partnership with Oils By Simpson. Here we tell the story of how Endoca’s founder Henry Vincenty, and Kevin Simpson forged a decade long partnership that has been intrinsic to raising awareness about CBD in Denmark.

From as far back as 2012, Endoca and Oils By Simpson have been in partnership to raise awareness about the cannabis compound cannabidiol (CBD) in Denmark. Their partnership has been one of activism and pioneering science. At its core, their relationship is built on the belief that CBD should be accessible to all. In an interview with the founders, we tell the story of the importance of their alliance.

The story of Endoca and Oils By Simpson

European CBD brand Endoca was created in 2010 by biogenetic scientist Henry Vincenty. While studying genetics at the University of Copenhagen, Henry first discovered the potential health benefits found within the cannabis plant.

Endoca’s initial mission was to focus on raising awareness about the benefits of cannabis medicine in Denmark. The promising effects of CBD had not yet hit the mainstream, and knowledge of its health benefits remained relatively unknown.

With expansive knowledge in cannabis science and compiled research in natural and conventional medicine, Henry Vincenty launched a free natural medicine clinic. He did this with the objective to start a debate about natural medicine and to encourage the media to talk about alternative health solutions that could impact human lives. “My goal was to help change the world’s perception of cannabis by making non-psychoactive cannabinoids available to the masses.” Vincenty says of his vision for the clinic.

One of the first of its kind, Vincenty began creating CBD hemp extracts and gave them away for free to the public. As the impact of the clinic spread by word of mouth from its visitors, it also grabbed the attention of cannabis activist Kevin Simpson, who had been on the hunt for cannabis medicine to treat his own ailments. This was to be the beginning of a lengthy partnership that would transform the lives of thousands of people, through CBD.

The start of a partnership

Simpson’s quest started in 2009, while he was battling clinical depression, chronic anxiety, and type 2 diabetes. “I was very sick for 6 years. After having tried so many doctors prescribed medicines, that had all failed terribly in healing my ailments, anxiety, and depression.” He felt there had to be another way to escape the cycle of prescribed antidepressants that left him feeling lethargic and “like a zombie”.

Describing his discovery of Endoca as “an answer to my prayers” he finally had the chance to try a natural alternative to the prescription drugs he abhorred. On trying CBD oil for the first time, Simpson says “Endoca’s oils helped me find a way to get my life back on track, and I could quit my 28 prescription pills per day.”

Following his life-changing experience with CBD, it became his life’s mission to spread the word and help others, where he could. “When I got better immediately after starting with Endoca CBD oils, I started spreading the word online on the social media platform Facebook, so I could reach out to other sick people and help them on their way to a better life.”

Armed with his cannabis knowledge from years of personal research, he recruited a handful of volunteer advocates to conduct outreach in the community and spread the word about CBD, which he and his loyal team still continues to this day.

The collaboration began with Endoca supplying, Oils By Simpson with hemp extracts while they ran a Facebook group and webshop that sold Endoca CBD oil directly to their growing social media community.

In 2011 Kevin Simpson, started the Facebook group “cannabis recovery“ to share his experiences with Endoca CBD oil. The main purpose of the group was to spread the word about his own experience with CBD, as well as the stories of the thousands of other Facebook group members, with other scandinavian countries.

The partnership between Henry Vincenty and Kevin Simpson aimed to reach the masses with high-quality hemp extracts combined with the power of anecdotal evidence from the patients that experienced life-changing results.

This led to the creation of the online store oilsbysimpson.dk “We started Oils By Simpson in 2012, and today in the year 2020 Oils By Simpson has helped more than 20,000 users with Endoca’s CBD products.”

Since then the educational Facebook group has grown to over 23,000 members from Denmark, Norway and Sweden, and still aims to spread awareness about the therapeutic effects of CBD and cannabis. Today the facebook group has over 15,000 active members every month and offers information to people seeking the experiences of others.

What the future holds for their partnership

With the same goals in mind, Endoca and Oils By Simpson intend to reach an even wider group of people through their association. Often patient testimonials, reviews, and dedicated advocates are key to adding credibility to an industry that is prone to skepticism.

Vincenty explains, “It is our moral obligation, with our knowledge of cannabis and CBD, to make cannabinoids available to everyone globally,” And adds, “one of our goals is to make CBD commonplace in the homes of people around the world by 2030. We aim to make it a household staple, just like garlic and salt.”

With their missions aligned, Kevin William Simpson articulates how he sees their partnership in the future, “It is important for us, with the collaboration between Oils By Simpson and Endoca, that we stick to the authentic roots we have grown from, namely our unified goal to help sick people improve their quality of life.”

Currently, Endoca CBD hemp oil is available online internationally. Oils By Simpson continues to grow its thriving community, selling CBD through their own webshop oilsbysimpson.dk, which currently distributes throughout Denmark, Norway, and Sweden.

By the time this article is in print, it will have opened a european focused multi-language store at oilsbysimpson.com from where Oils By Simpson will cover the deliveries of CBD to all countries within the European Union. 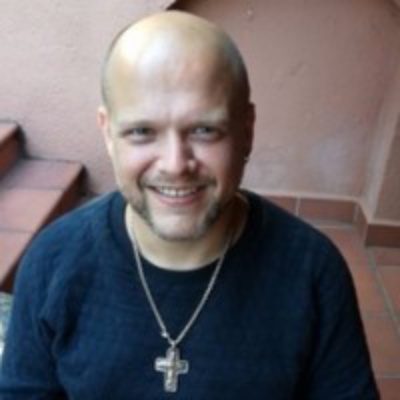 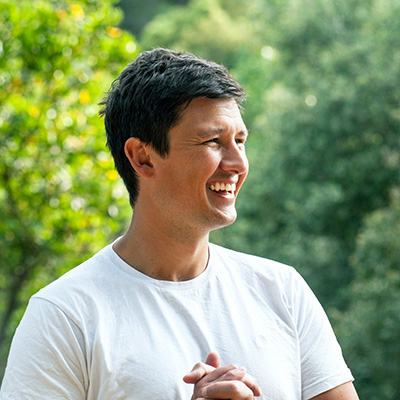