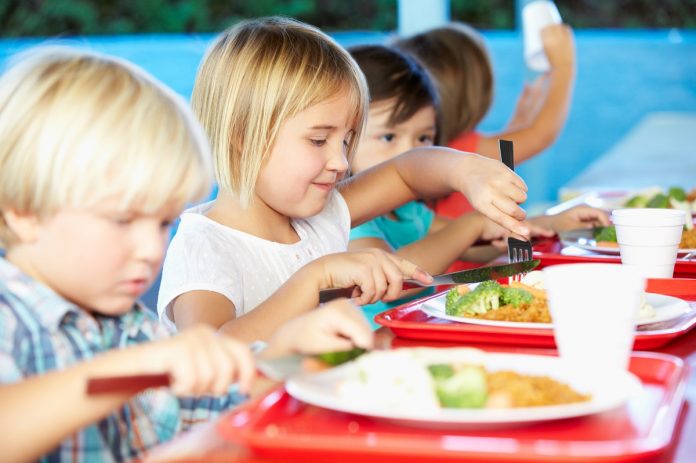 Child obesity and health is something that has come to the forefront of policy on a global scale in recent years. Reducing rates of childhood obesity is something that requires both national and international actions. Throughout Europe the problem is prevalent; in the WHO European Region, it is estimated that 1 in 3 11-year-olds is overweight or obese.

The Ministry of Social Affairs and Health in Finland has the responsibility of promoting healthy eating and exercise across the country. According to a survey produced by the European Commission in 2000, Finland is in the top 5 countries who are satisfied with their healthcare. It reported that 88% of respondents were satisfied, compared to 41.3% – the EU average.

Juha Rehula is the Minister responsible for family and social services. Public health comes under his remit. In March along with other EU health ministers, Rehula attended an informal meeting with regards to action against children’s obesity prevention, as well as action against HIV and AIDS.

At the meeting in Malta, prevention of childhood obesity was one of the key themes as part of the Malta Presidency of the EU. Officials at the meeting attached great importance to reducing childhood obesity and developing action at both a national and an EU level. In Finland, children’s obesity prevention includes a health clinic system, as well as organised day-care and school meals. Curbing obesity in childhood is important as it can help to reduce other major health problems later in life, including diabetes and cardiovascular diseases.

The National Institute of Health and Welfare (THL) works to promote health and wellbeing throughout the country. The main goal of THL is to ensure that people in Finland live good and healthy lives.

In order to reduce the incidence of obesity throughout the nation, the THL coordinated the National Obesity Programme 2012-2018. The main targets of the programme are:

The purpose of the National Obesity Programme is to encourage different actors from the various sectors of society to take part in the work. Key actors and partners of the programme include municipalities, health services, schools, child day care, sports, community planning, as well as employers and the food industry.

Obesity and its relation to chronic diseases

Research and specialist work on cardiovascular diseases and type 2 diabetes conducted in Finland has earned an international reputation and recognition. WHO coordinates projects that are designed to build practices in primary health care worldwide to detect the early risk of people developing cardiovascular diseases or type 2 diabetes, and reduce their risk through appropriate drug therapies, lifestyle advice, and support for lifestyle changes. In Finland, unlike other EU countries, this is an already established operating model that has been used in primary healthcare for decades.

THL Research professor Tiina Latikainen, who took part in the specialist work carried out in the WHO network, said: “In Finland, primary health care has played a key role in identifying, providing treatment, and monitoring long-term illnesses. For us, it is self-evident and considered the basis of cost-effective care that treatment is provided by the multi-professional team, and that public health nurses and registered nurses are very much involved in the care and monitoring of patients.”

In order to reduce health problems in children, as well as preventing obesity, Finland is among the few countries in the world who offer a free school lunch. There are also a number of Finnish innovations that are also aimed at promoting healthier lifestyles, which include functional foods, products marked with the Heart Symbol, the health eating plate and non-smoking workplaces and municipalities.