Research into plasma self-organisation lies at the intersection of fusion energy, astrophysics and space propulsion. The aim is to understand the ability of plasmas to spontaneously re-arrange themselves into different shapes. Harnessing this remarkable property can make fusion power plants more compact, therefore more economical and lead to fusion rocket engines. Fusion energy is a breakthrough technology for producing limitless clean energy on Earth and for colonising the Solar System.

This is how conventional concepts for fusion energy or plasma rocket engines operate. For example, the world’s largest fusion energy experiment, ITER in the south of France, uses doughnut-shape magnetic fields arranged in a special configuration called a tokamak to confine the plasma. Then, just like a microwave oven, radio-frequency electromagnetic waves then heat the plasma to more than 150 million degrees, whereupon deuterium and tritium particles fuse to create helium and release neutrons. 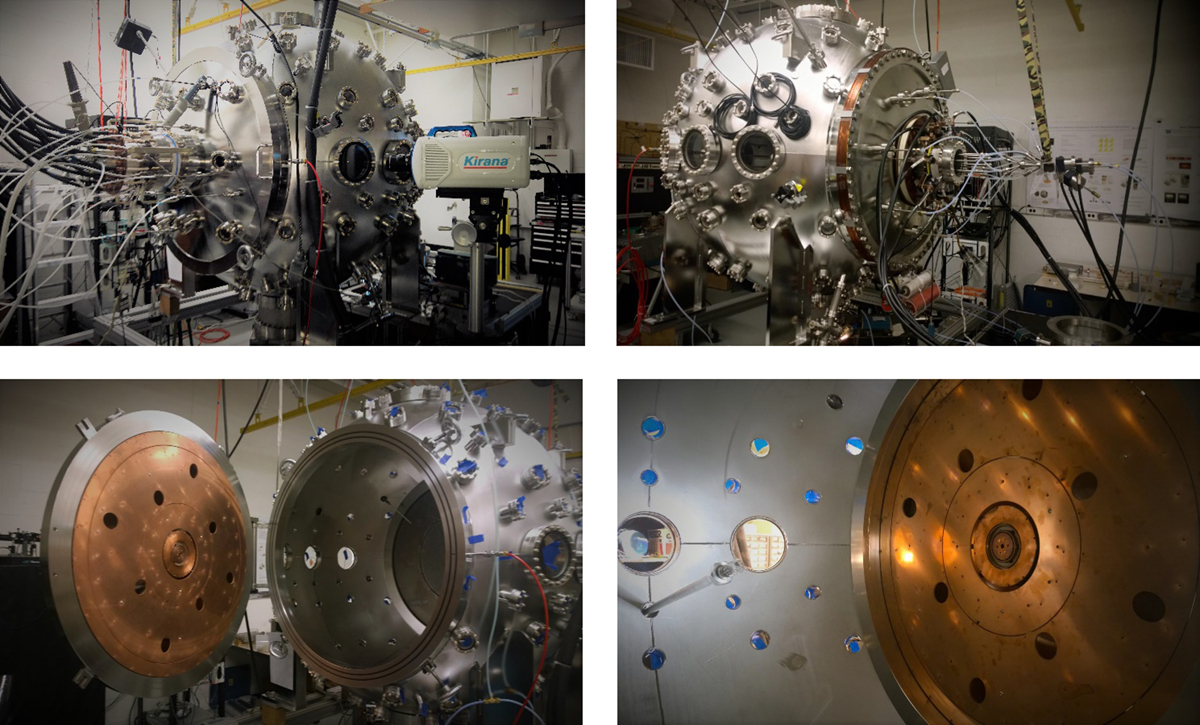 The neutrons are captured to heat steam, turn turbines and generate electricity. The experiment, currently under construction, aims to demonstrate 500 MW of fusion power from 50 MW of heating with a gigantic 16,000 m3 apparatus that weighs 23,000 tonnes and holds an 840 m3 burning plasma.

Plasma rocket engines use electricity to accelerate the plasma and generate thrust for spacecraft propulsion. Examples include ion thrusters used on the soon-to-launched BepiColombo mission to Mercury or Hall thrusters used in the Deep Space 1 spacecraft. The primary benefit of using plasmas for in-space rocket engines is that the propellant can be ejected at velocities much greater than is possible with chemicals, so less propellant is needed to fly faster. These engines are limited by the available electricity, so solar electric propulsion is limited by the size and mass of solar panels compounded by the decreasing amount of sunlight available farther out of the Solar System.

How do we make power plants smaller and how do we break the solar power limit? One possibility is to exploit the spontaneous interaction between plasmas and magnetic fields to generate large flows or magnetic structures. With the right conditions, plasmas suddenly form flows in the magnetic doughnut that doubled the plasma confinement time. This fortuitous discovery in the 1980s made fusion reactors smaller than would otherwise have been the case and forms the basis of operation of the ITER tokamak. 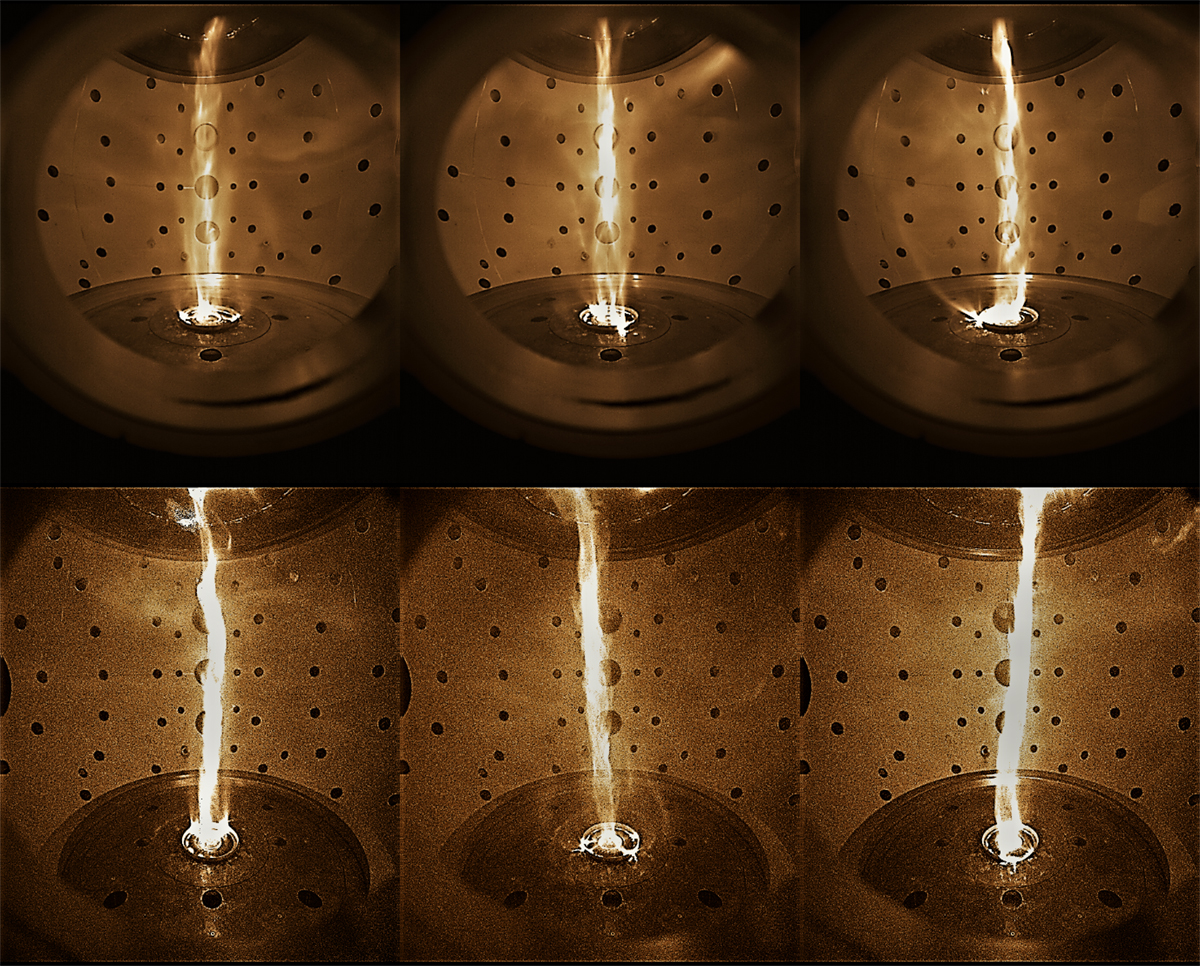 Another discovery shows that with the right conditions, the plasma can form a different kind of magnetic doughnut that can also confine the plasma. These other doughnuts are variously called spheromaks, or field-reversed configurations and are smaller than the equivalent tokamak. Merging two of these configurations generates strong flows and converts magnetic field energy into heat. This could be exploited to heat plasma to fusion temperatures without using microwaves nor compression. The spontaneous conversion of magnetic fields to flows or vice-versa while generating heat or new magnetic configurations is a signature of plasma self-organisation.