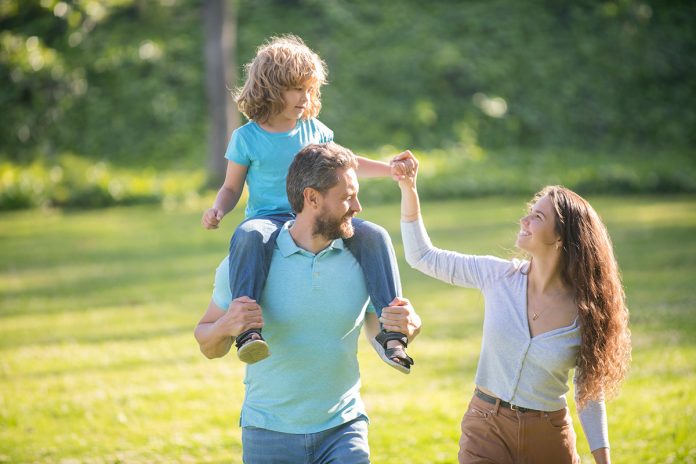 Here, Professor Kayoko Ito tells us about her ongoing research into foster care in the UK, using the results to assess the best way to increase fostering in Japan

In Scotland, the UK, where the foster care commissioning rate is higher than in Japan, I am currently conducting several surveys to clarify how Social Work for foster families is developed and under what values, as well as the conflicts and challenges faced in practice.

In response to international criticism and pressure, including recommendations from the United Nations, Japan has been promoting family care in social foster care. In August 2017, the Japanese government announced the “New Vision for Social Foster Care”, in which one of the goals is to increase the foster care placement rate from the current level of approximately 17% to 50%.

The term and concept of “fostering” was introduced from the UK. The foster care placement rate in the UK is about 70%, which is more than three times higher than that in Japan. To promote foster care, we are trying to introduce the system of the UK, which can be said to be a leading country in foster care, but there is no concrete introduction of how this fostering agency functions in the UK.

The purpose of this study was to clarify the value and practice of Social Work for foster families and children based on the results of interviews with supervising workers, foster carers, and residential workers that care for children who have experienced disruption with their foster carers.

The results of the study revealed the following:

Attachment to the local area

This is due to the fact that the principle of the priority of family care for children is firmly adhered to, but this raises the issue of disconnection between the child and the local community. Consideration for children’s “attachment to the local area” is not taken into account as much as in Japan.

In the UK, including Scotland, the problem of foster care drift is more serious than in Japan, and it is not uncommon for a child to experience more than ten different foster families before the age of ten.

In Scotland, there is a system called “Children’s Hearing” to listen to the views of children. Children are guaranteed the opportunity to express their opinions on the content of their placements and how they should interact with their biological parents during the separation.

In addition to the social worker of the family placement team, the child is assigned to a panel of three people who listen to the child’s voice, and the panel plays the role of representing and reinforcing the child’s voice. However, due to the difficulty in coordinating the schedule of these three panels, it is difficult to make decisions promptly, and the role of the three panels in listening to the children’s voices has led to an emphasis on the “ability and role to objectively judge and assess the situation” as necessary for social workers in charge of children.

On the other hand, it was found that the skills of acceptance, empathy, and listening when confronting children as a social worker are becoming less important.

The future of foster care

The UK, including Scotland and England, has developed many excellent formats such as legal systems and guidelines for child and family welfare, including social foster care, and there is a growing movement in Japan to actively introduce these formats.

However, this study revealed that the current situation, where the existence of a good format does not necessarily mean that the practice is working well and that there are various operational challenges.

It is necessary to comprehensively understand and evaluate each of them from the three perspectives of macro, mezzo, and micro, such as the wonderful philosophy and the legal system developed based on it (macro), the system of local authorities and organisations that can appropriately operate it (mezzo), and the conflicts and actual condition of individual social workers who actually practice in these systems (micro). In this study, it became clear again that it is necessary to understand and evaluate each of them comprehensively and from a bird’s eye view, and then consider how to introduce them to Japan. 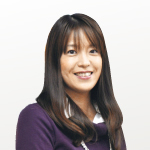