How does a region respond having experienced two economic shocks in a year? Paddy Bradley, Director at Swindon and Wiltshire LEP tells us more

The economy of Swindon & Wiltshire has lived this reality with two major incidents declared in Salisbury and Amesbury in 2018 and in February of this year, Honda Manufacturing UK announced its plans to close its 370-acre site in Swindon in 2021.

As soon as the major incident in Salisbury was declared in March 2018, an initial recovery fund of £20,000 was set up with both the Swindon & Wiltshire Local Enterprise Partnership (SWLEP) and Wiltshire Council contributing £10,000 each. To provide further support, the SWLEP provided capital funding of £90,000 and the Department for Business, Energy & Industrial Strategy (BEIS) contributed £100,000. The capital fund provided grants to assist businesses that were adversely impacted including retailers, food and drink operators and those providing accommodation. The fund was for capital expenditure to support businesses in their recovery; including enabling them to refurbish and redevelop their premises and purchase equipment.

Salisbury and South Wiltshire are still being impacted by the Novichok attack last year. Footfall remains persistently below 2017 levels in Salisbury. Since the incident in March, there has been a 12% decrease in visits to the city, compared to a 2.4% decrease in footfall nationally through 2018. Salisbury has seen a drop of circa 1m in footfall to the city centre, a drop of around 100,000 per month.

A strong partnership has been established to develop a long-term recovery strategy and programme of interventions to drive economic growth in the sub-region. The SWLEP is working with Wiltshire Council and partners on the development of the plan for a step-change in the economic performance of Salisbury and the region. Potential projects are being scoped that will not only support Salisbury but will have a significant impact on the economy of Wiltshire and Swindon.

The SWLEP is continuing to invest in the economy of South Wiltshire. Through the Local Growth Programme, over £6 million is being invested to transform The Maltings and over £13 million in the development of the Wiltshire College & University Centre campus. In the wider area of South Wiltshire, £4 million has supported the successful delivery of the first phase of the Porton Science Park, £1.35 million has been allocated to the proposed Royal Artillery Museum at Netheravon and businesses in parts of South Wiltshire are benefitting from a proportion of a £1 million investment in a roll-out of ultrafast broadband.

The SWLEP board has reallocated £1.1m from their Local Growth Deal fund to support projects proposed by the South Wiltshire Operations Board that meet the economic outcomes sought by the SWLEP. This is subject to the approval of individual elements by the board and to date £650,000 has been approved to progress projects included in Wiltshire Council’s bid to the Future High Streets Fund. The SWLEP is also launching a £500,000 loan fund particularly aimed at small businesses in Salisbury.

The unified response by businesses and partners to the economic shock in South Wiltshire demonstrated commendable resilience and there continues to be effective collaboration as everyone works together with a shared vision that reaches beyond recovery to creating an economy in South Wiltshire that is more vibrant than it was before the incidents.

The impact of Honda UK’s announcement is being felt deep within the community of Swindon and surrounding areas. Honda’s long association with the area means that many families know someone who works or has worked at Honda. Honda has been one of the largest and most important employers in the area since 1985 when Honda Manufacturing UK Ltd bought the old airfield in South Marston, Swindon. Over the last 30 years, more than 3 million cars have been manufactured at the site and the plant employs 3,500 people.

This is a decision with a national impact too, accounting for up to 10% of UK car manufacturing and the associated supply chain that employs 10,000 people nationally. There will be knock-on effects into local businesses who are operating solely or in part because of Honda’s contracts or the presence of its workforce. The Swindon & Wiltshire Local Enterprise Partnership is working closely alongside government, Swindon Borough Council and local partners to help deliver a plan of support for employees and businesses in the area. 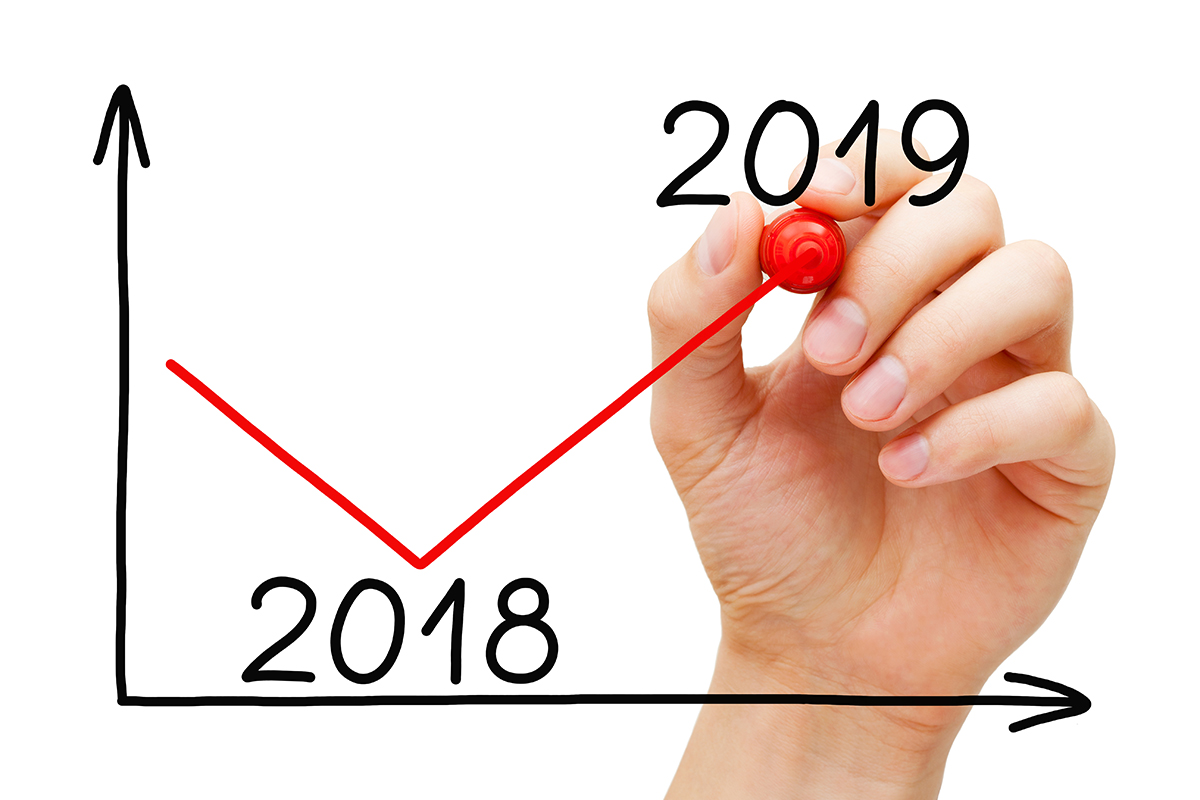 As soon as the announcement was made, Swindon’s community spirit and generosity came to the fore. Swindon Borough Council and partners were inundated with practical offers of support from businesses and individuals from across Swindon, Wiltshire and beyond.

The business secretary convened and co-chaired a taskforce in Swindon with the leader of Swindon Borough Council and the chair of the Swindon & Wiltshire Local Enterprise Partnership. This brought together our local MPs, civic and business leaders, as well as trade union representatives.

Our aspiration is for the site to become home to several advanced manufacturing businesses, employing the highly skilled Honda workforce and diversifying the economy, as well as increasing productivity. In Swindon and across the UK, we have some of the best talent in the world and the government is already investing in future car manufacturing, batteries and electrification infrastructure to ensure the UK retains its world-leading edge. Last year at the Word Zero Emission Summit in London, the Prime Minister saw first-hand the zero-emission makeover of the iconic Mini that uses a modern electric powertrain designed and developed by local company Swindon Powertrain.

Through the Industrial Strategy and automotive sector deal, the government has set out a clear ambition to put the UK at the forefront of the design and manufacturing of zero-emission vehicles and for all new cars and vans to be effectively zero-emission by 2040.

The Hydrogen Hub launched in Swindon and Wiltshire in January 2016 and has driven external investment in hydrogen and fuel cell projects in the region, with over 50 different organisations participating in working groups and projects. That includes Swindon-based car leasing firm Arval UK, which plans to add 10 new company cars to a cutting-edge hydrogen trial with the opening of the town’s second refuelling station near to its head office. 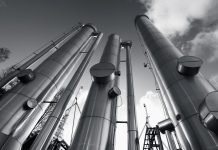 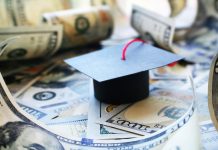 UK graduates to be hit with 12% student loan interest rate 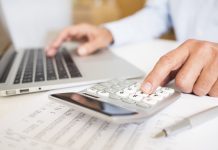 Financial education could inspire a generation of future employees 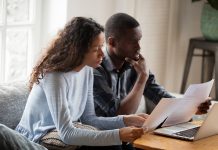